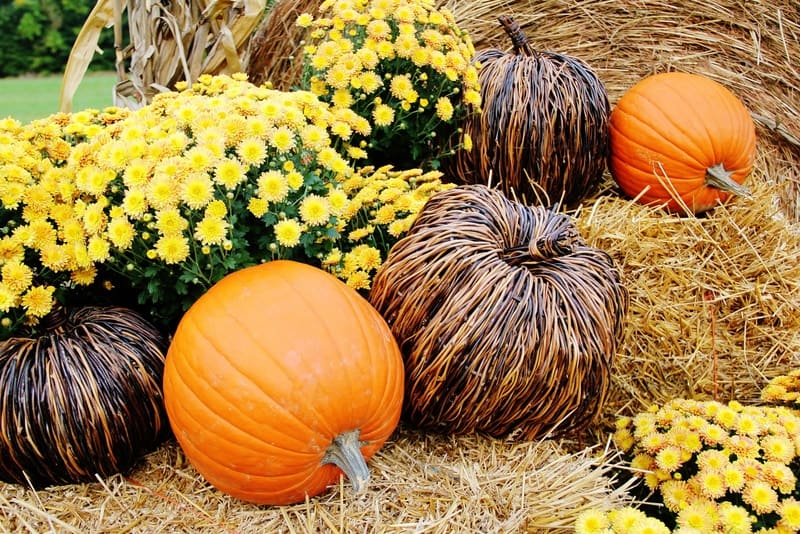 Does it make you old if you can remember life before you looked for fall decorating ideas on Pinterest?

Or you can remember a time when social and media would never even have been used in the same sentence? 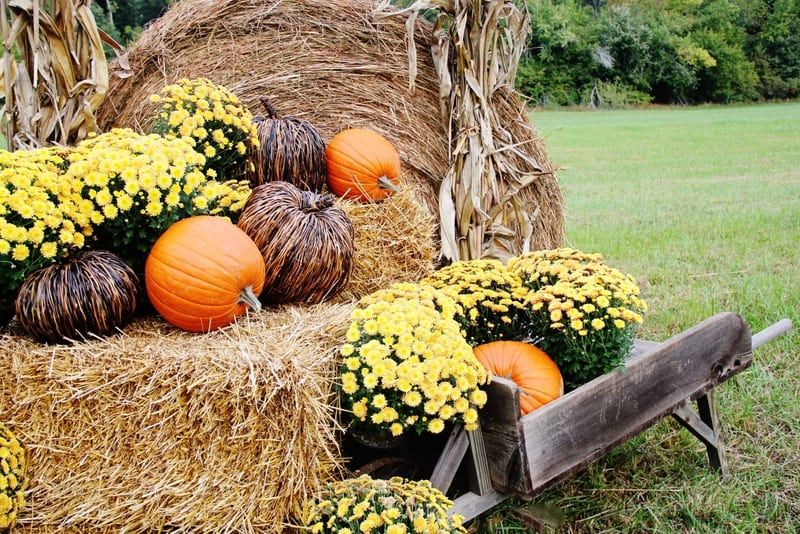 People read books and wrote letters and baked pies for each other and met at the fence and had actual face-to-face conversations.

And learned the preamble to the Constitution. 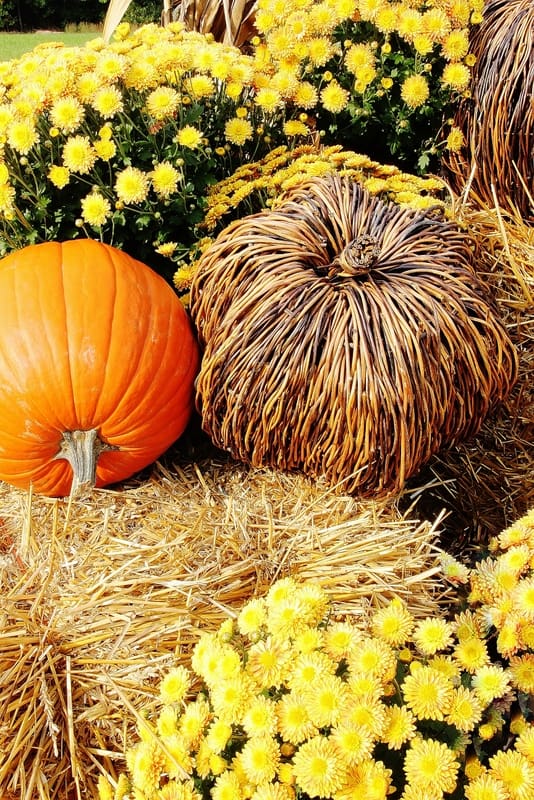 I was singing a little Schoolhouse Rock in the car the other day.

The chatter was at full volume all around me with heated discussions about why 3-D movies were so much better and how school lunches didn’t have any salt in them any more and that fall break was almost here and that the first amendment to the constitution guaranteed the right to free speech.

And quietly….to myself….I started to sing the preamble.

My voice trailed off as I realized there was complete silence in the car. 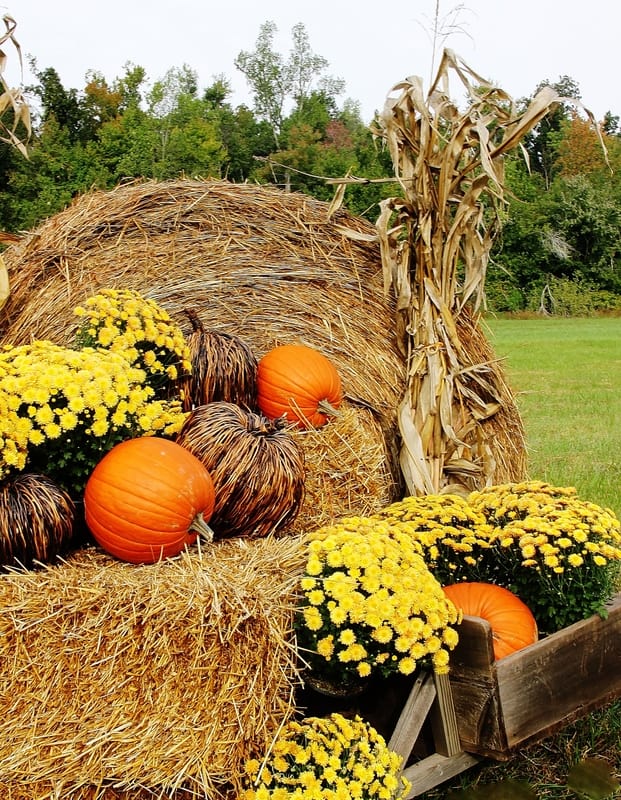 “You did?” he asked.  “Really?  I didn’t even know they had television back then.”

He thought we didn’t have television. 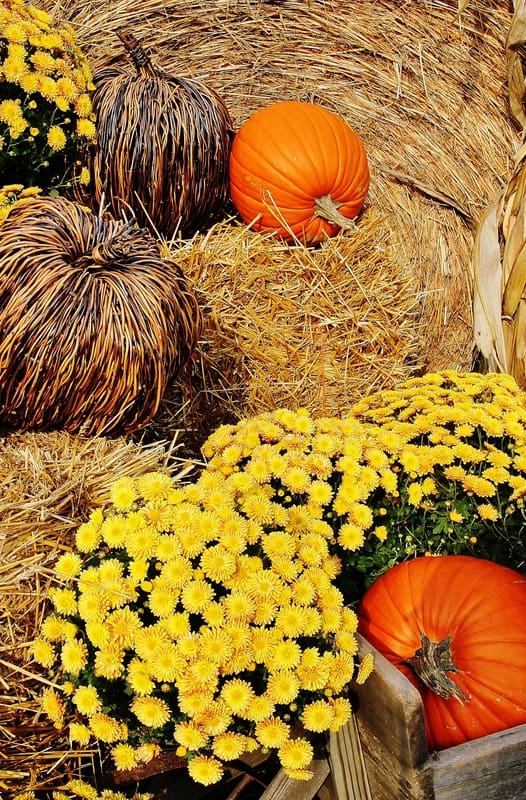 A television with programs.

And channels.  And remote controls.  And Schoolhouse Rock.

Just as I was about to sing an entire verse of  “Conjunction Junction…..what’s your function”…… a little voice piped up from the back of the car.

“Of course they had television when mom was little.  Right, mom?”

Someone who recognizes that I know all about cell phones and DVR’s and computers and Pinterest.

And then…..then little voice from the peanut gallery in the back of the car added, “I mean….they had televisions….

…..the screens just didn’t have any color.  That happened way later.”

I guess it’s just you and me…..George Washington…..we Constitution signers have to stick together 🙂

PS  Just in case you were around before Pinterest started….what’s your favorite Schoolhouse Rock? 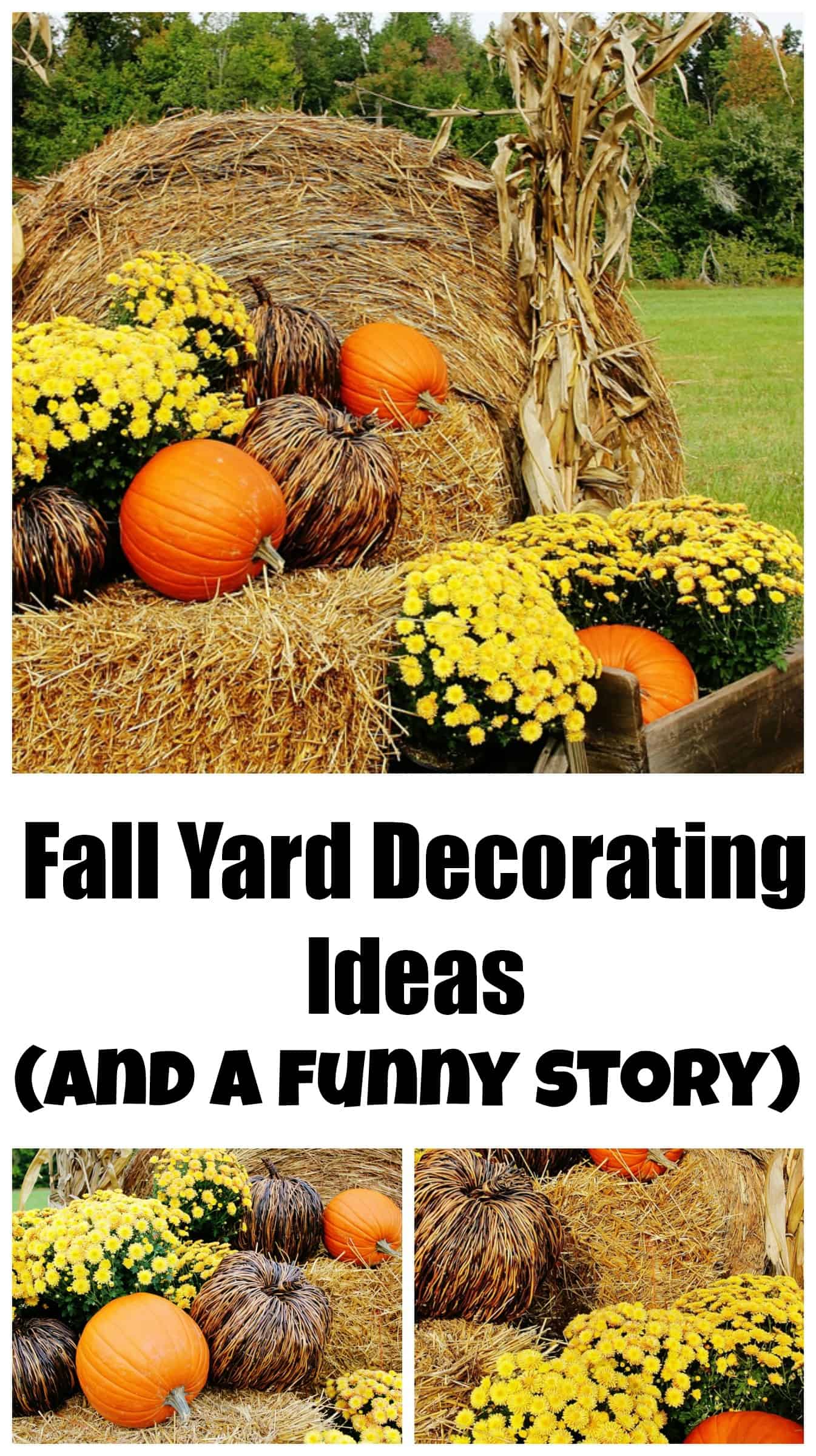 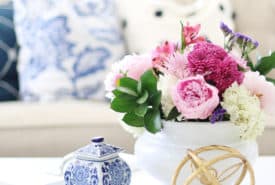 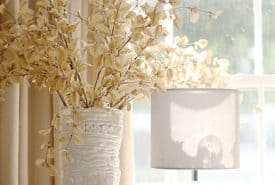 What is Cottagecore Style Decorating? 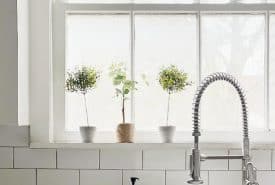 How to Update a Kitchen on a Budget 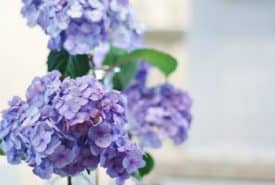