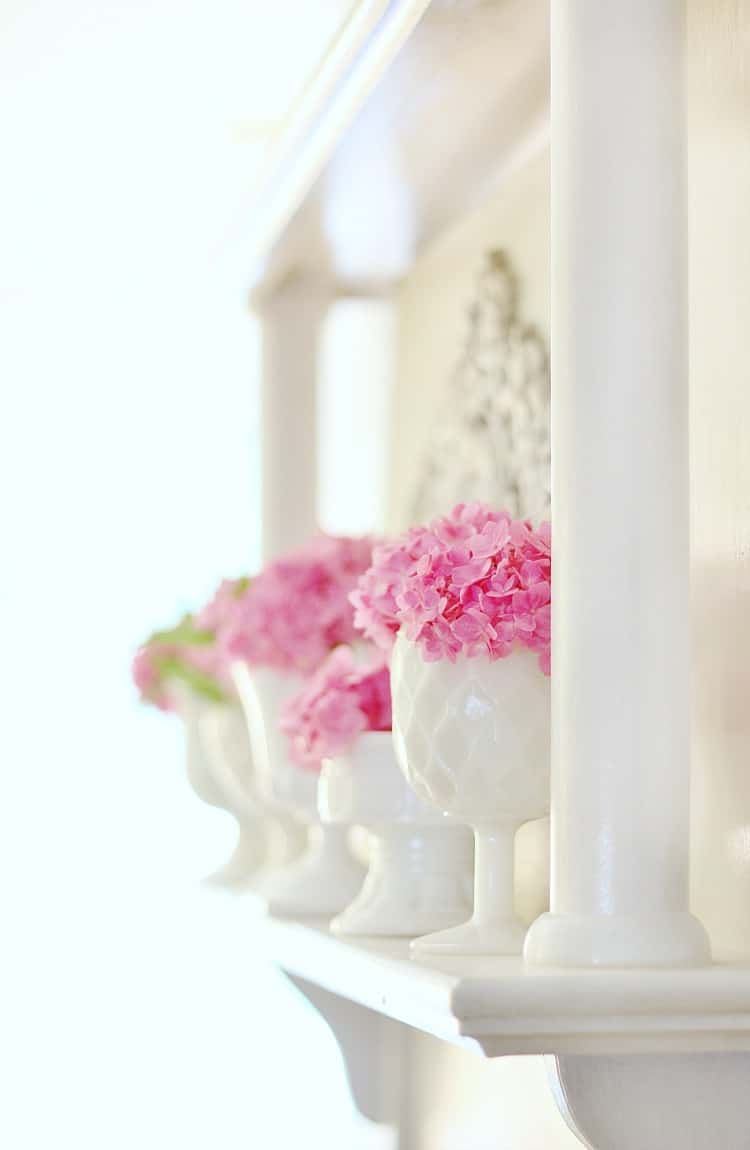 I recently read about the most adventurous man in the world.

He planned and hoped and dreamed for years to climb the highest peaks on each continent and sail the seven seas.  He traveled the globe and sailed around the world and faced hardships and challenges and snow and ice and raging waters, but eventually he climbed that last mountain and sailed that last sea.

It is an incredible accomplishment.

I think I understand.

Because that’s exactly how I felt this week….

….when my hydrangea finally bloomed. 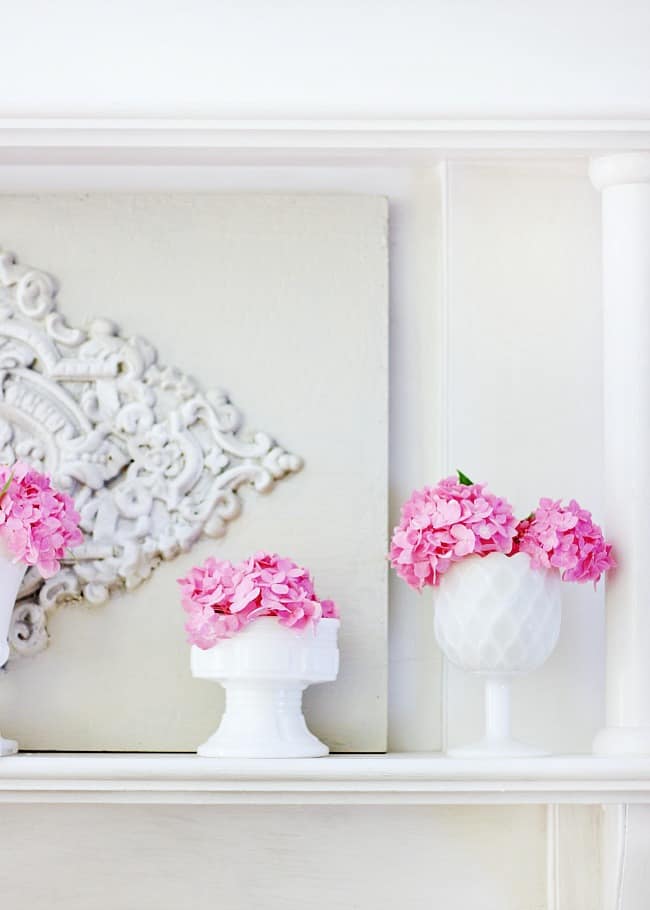 I’ve had minimal success before with hydrangea.

But they are so elusive.

A plant would bloom for a while and then stop and then end up with tons of leaves and one flower.

Now, I’m not an hydrangea expert, but I’ve really been working on my hydrangea skills and came up with some tried and true tips for anyone who has struggled with those beautiful blue or pink blooms. 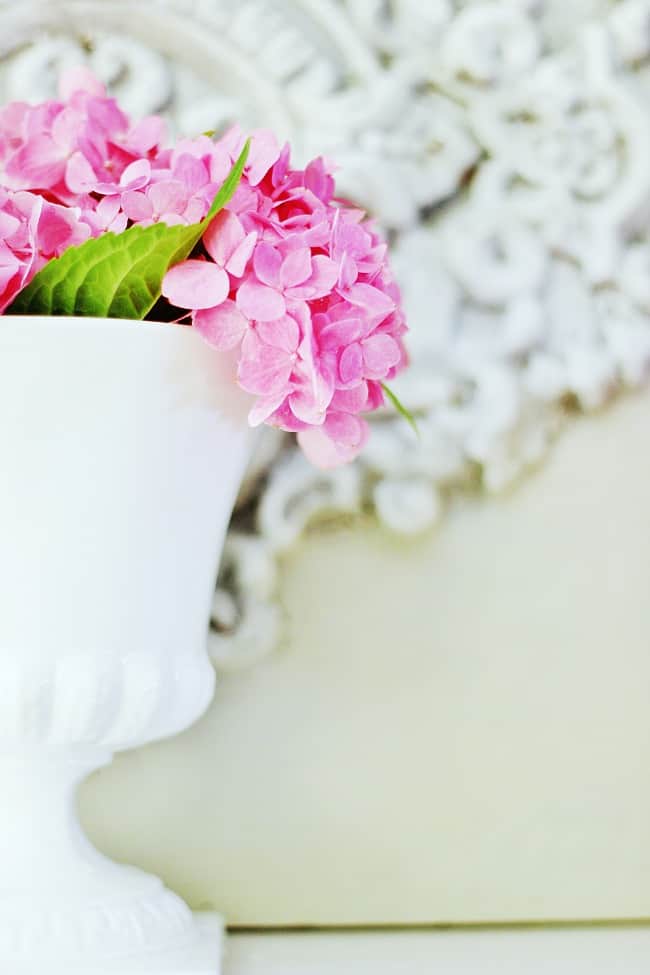 Hydrangea plants like a little shade and a little sun.  Filtered sunlight is the best.  I have moved mine around the garden and they finally landed in the perfect spot for my location.  It’s on the west side of the house under a large shade tree with extended branches.  They get that wonderful afternoon sun, but it’s not harsh at all because it’s filtered through the tips of the branches.

I also have a few on the east side of the house that get morning sun and complete afternoon shade and they aren’t blooming nearly as much. 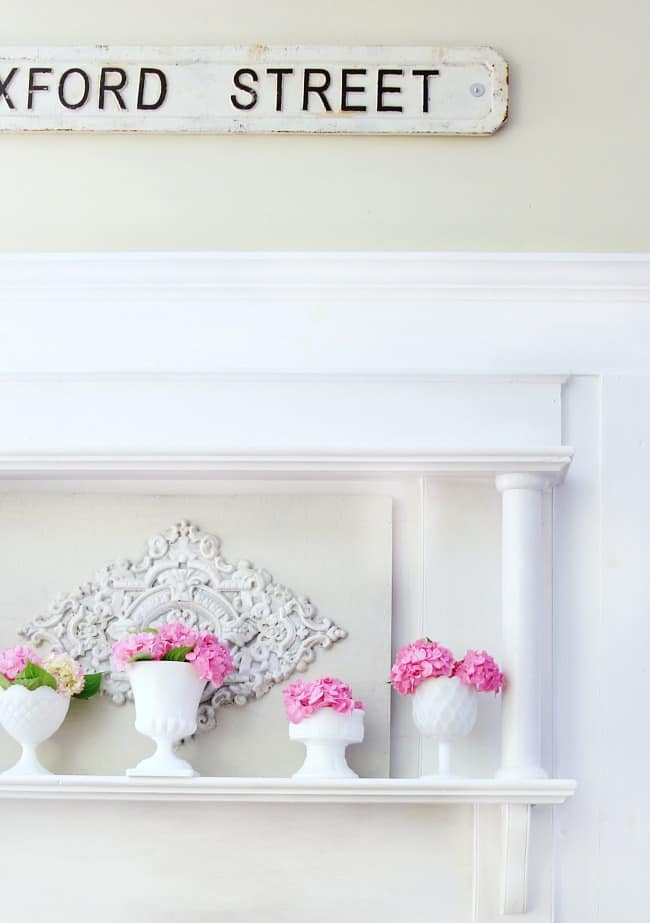 Different varieties of hydrangea are different.  Some bloom on old wood, some bloom on new.  If you are in doubt (and you forget which variety you planted like me), leave the stalks and don’t trim until you see whether or not the old wood has blooms.  I accidentally trimmed some plants to the ground when we first moved to the house and it took years for the hydrangea to recover and start blooming again.

3.  Protect them over the winter

If it’s going to be a cold winter, you can add a layer of protection for the plants with a frame around them filled with large leaves from the yard.  I like the oak leaves the best because they don’t break apart as easily and form more of a barrier against the cold.

There are tons of different products on the market to add nutrients to the soil to make the right consistency for hydrangea.  I’ve tried several with varying degrees of success and then I went old school with coffee grounds.  I just sprinkle them around the base of the plant and mix them into the soil. 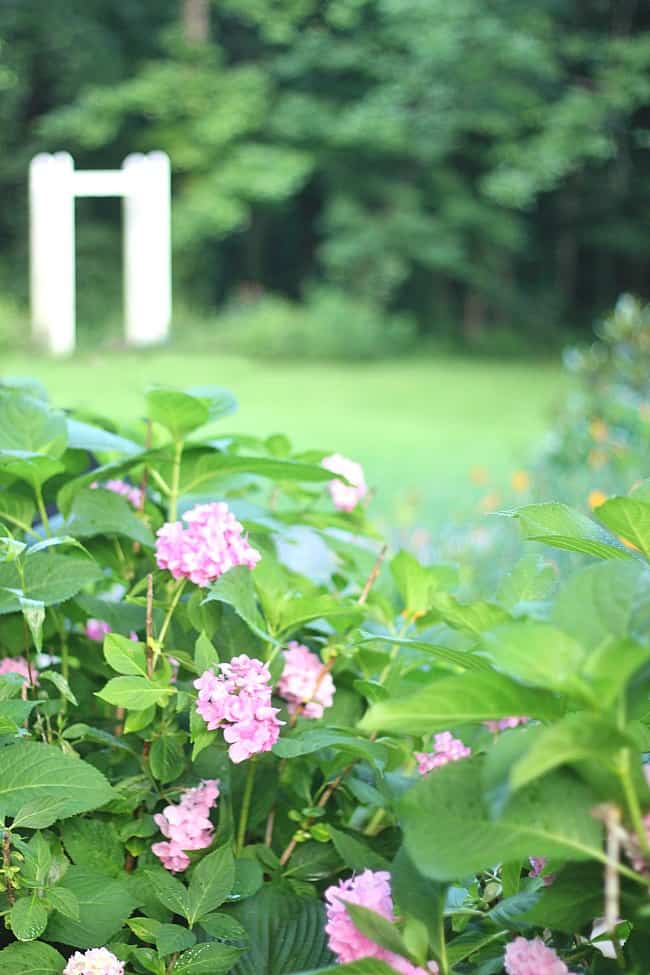 My friend has hydrangea bushes that surround her house full of so many blooms the plant can barely support them and when I asked her how she got her hydrangea to bloom she shrugged her shoulders and smiled at me and told me she ignores them.

So maybe that’s the key.

When all else fails, go all Hallmark movie on the hydrangea like the girl who really wants the guy to like her except he’s too busy to notice her and then he buys her parents’ flower shop and instead of falling all over him….

…..she acts like she’s not really aware he’s there.

And after all that ignoring, they all live happily ever after. 🙂

PS  Just posted some fun idea for flower arranging over on the Homes.com blog.  You can read the article here. 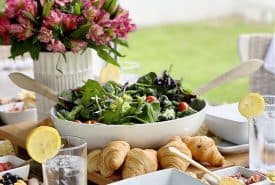 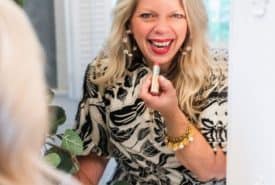 10 of My Favorite Drugstore Make-Up Finds 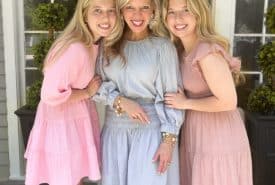