Do you ever have a post that writes itself?

Something that is on your heart.

But you don’t really know how to say it.

And then one day it simply writes itself.

My post wrote itself when I was watching the Kentucky Derby.

The Run for the Roses.

Featuring twenty incredible three-year-old thoroughbreds…..born and bred to be champions.

Lined up at the starting gate….waiting for the race of a lifetime.

With their noses to the wind and hooves pawing impatiently at the ground.

Each with blinders on.

Each focused on the prize ahead.

At that moment….on that dirt track with thousands of spectators focused intently on those three-year-old champions…..it was became apparent that each horse was ….

….running his own race. 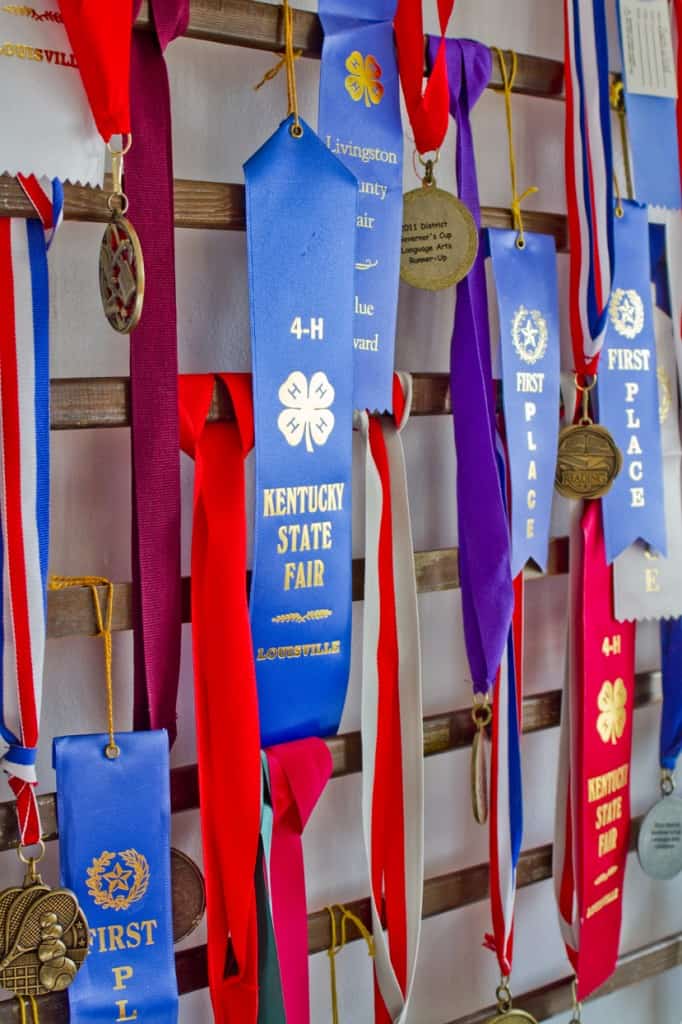 And right there….on my oatmeal couches in my Captain Crunch living room.  A light bulb went off and the post I was trying to write became instantaneously and overwhelmingly crystal clear.

Our very own “Run For the Roses.”

Some run for the glory.

Some run for the pure joy of running.

Some run because they don’t want to be left at the starting gate.

And some are running simply because they want their voice to be heard.

And sometimes in the rush of excitement and the thrill of our feet pounding on the track.  We take off our blinders and look around at the other racers.

And we see a horse that appears to be so much faster.

Or prettier than we ever think we could ever hope to be.

And it causes us to stumble.

Or let self-doubt creep in.

And we try to run someone else’s race and we forget why we even started running in the first place.

We compare ourselves and we feel less.  Or smaller.  Or inconsequential.

You are the only you in all of blog land.

And special and incredible.

And you have something to shout to the world.

Let your voice be heard.

So put  your blinders on with your nose pointed to the finish line.

Let the wind rush past and the dust fly and remember your own reason for running.

Let your voice be heard loud and clear as you round every corner of that simple dirt track.

And run your race of a lifetime.

PS  If you got an error message when you tried to load the blog….know that I adore you….and your incredible patience.   They tell me that it is fixed and hopefully all error messages are off running their own race in a land far far away.

PPPS  Edited to add:  As so many of you have pointed out….it’s really a journey….not a race.  You are absolutely positively correct.  I kind of got caught up in the whole Kentucky Derby analogy 🙂 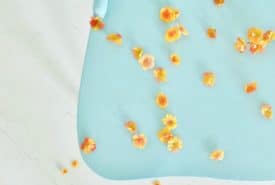 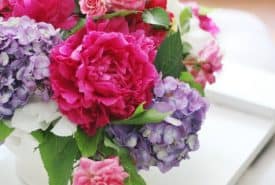 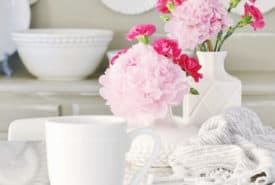 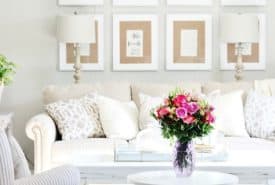