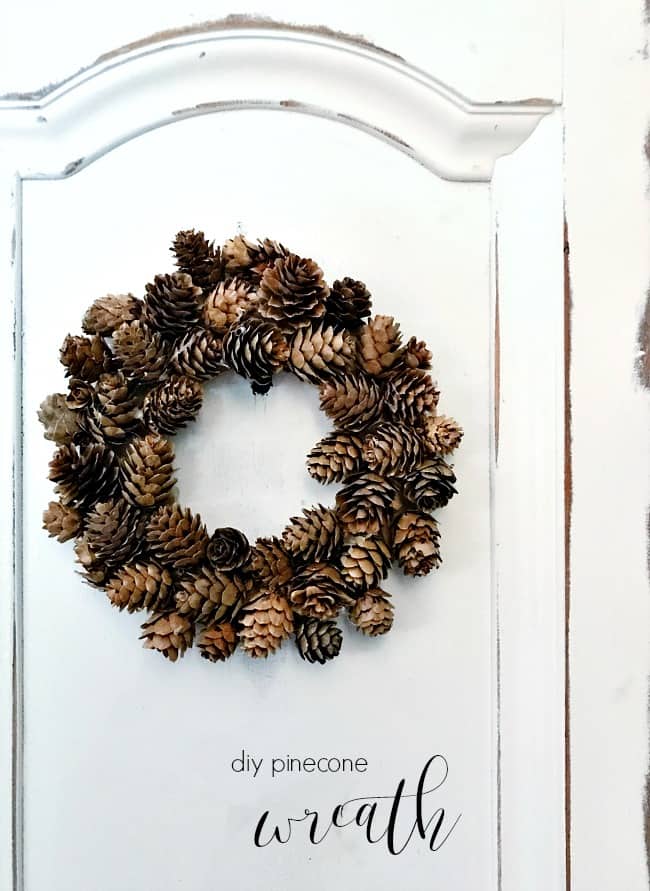 Some people like blues or jazz or banjo playing or the kind of instrumental music they play in the aisles of Hobby Lobby.

The older the better.

If you’ve ever listened to country music do you remember that song by Brad Paisley “Little Moments Like That”?

It’s the little imperfections….it’s the sudden change of plans

I live for little moments

When she steals my heart and doesn’t know it

Who knew Brad Paisley was such a brilliant philosopher?

Before I was married–when I was younger—I spent afternoons watching Hallmark movies and planning Barbie weddings and drawing endless hearts and doodles…..

.…I thought love was all about big romantic gestures. 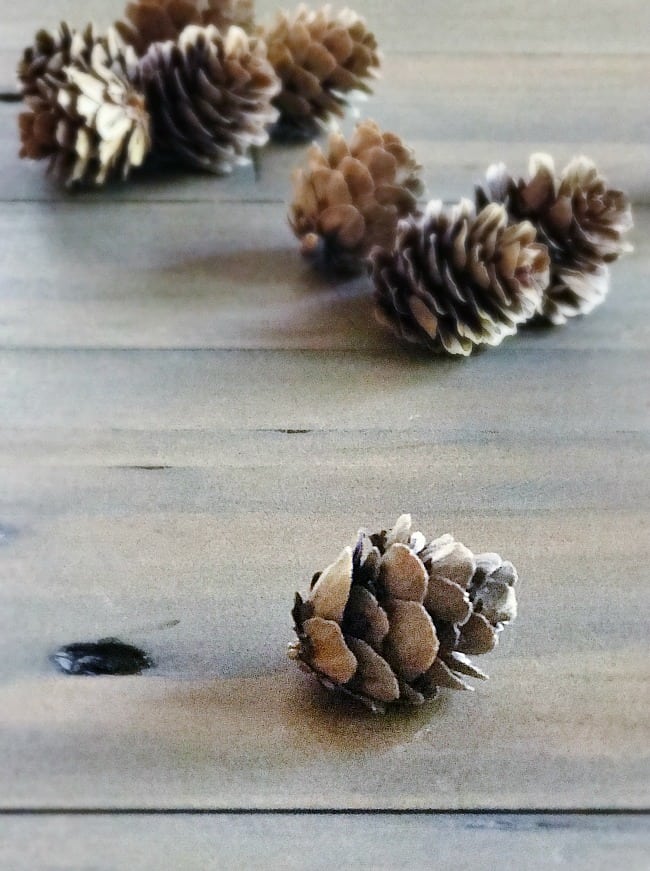 I thought that when your future husband declared his love to you it was after a series of super dramatic events that usually involved you almost leaving on a jet plane and him chasing you down the wrong way on an escalator.

Papers would be flying and a he would be frantically searching for you in the crowd of people getting on the plane.

Then just before you were about to board you would glance over your shoulder one more time in despair because you were leaving….

And he’d have a bouquet of flowers in his mouth.

And you would rush toward each other and leap into each other’s arms…..

….and live happily ever after. 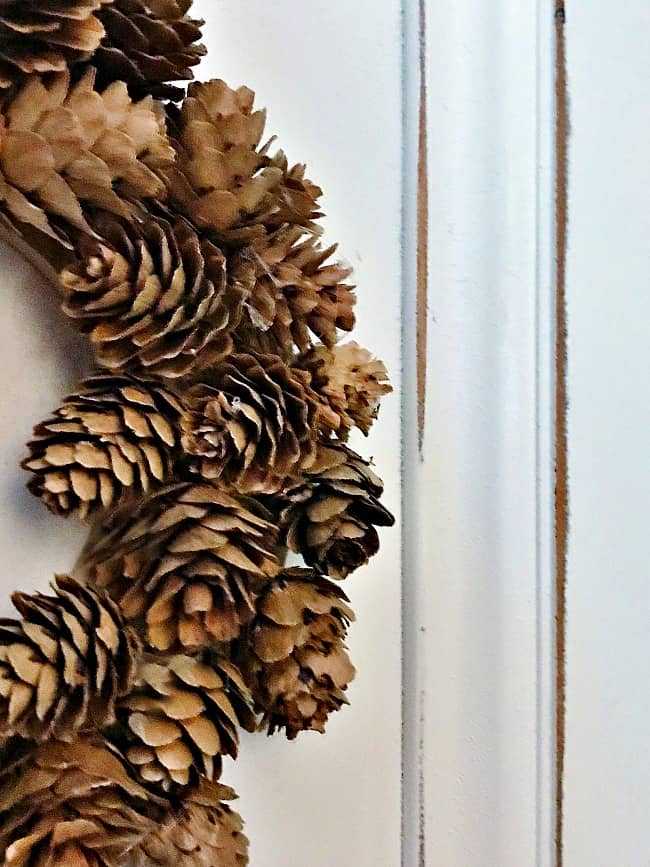 And while I love that kind of love.

I do think that true love is found in the little moments.

The times when it’s your husband’s day off and you totally want to have him build a pair of bookshelves for you but you don’t want to ask him because it’s date day and he might want to go to the movies or out to eat or something much more date-like.

And so you tentatively ask him what he wants to do that day and his eyes twinkle and he grins…..

….and tells you he was thinking about building some bookshelves all along.

And you fall a little more in love with him right then. 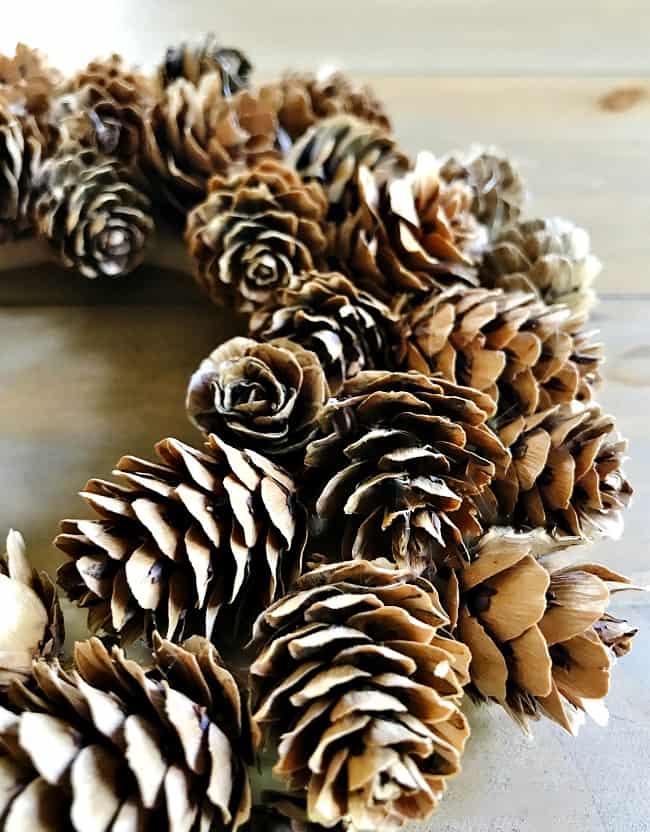 It was Friday night and I was worried.

I had all these ladies coming to the house the next day for the workshop and self-doubt chose that moment to creep in.

Would it be enough?

I stood in the middle of the kitchen looking at the tasks ahead of me and almost broke down in tears.  I needed to get ice and arrange the notebooks and make sure we had enough cups and enough seating and enough napkins and I really thought I needed to clean out the refrigerator in case anyone opened it.  And those tags.  Yikes.  The flowers on the porch still had the tags on them.  I couldn’t have people walking up to a workshop with tags still on the flowers.

I COULDN’T DO IT ALL.

I WAS NEVER GOING TO MAKE IT.

THE WORKSHOP WASN’T GOING TO BE A SUCCESS. 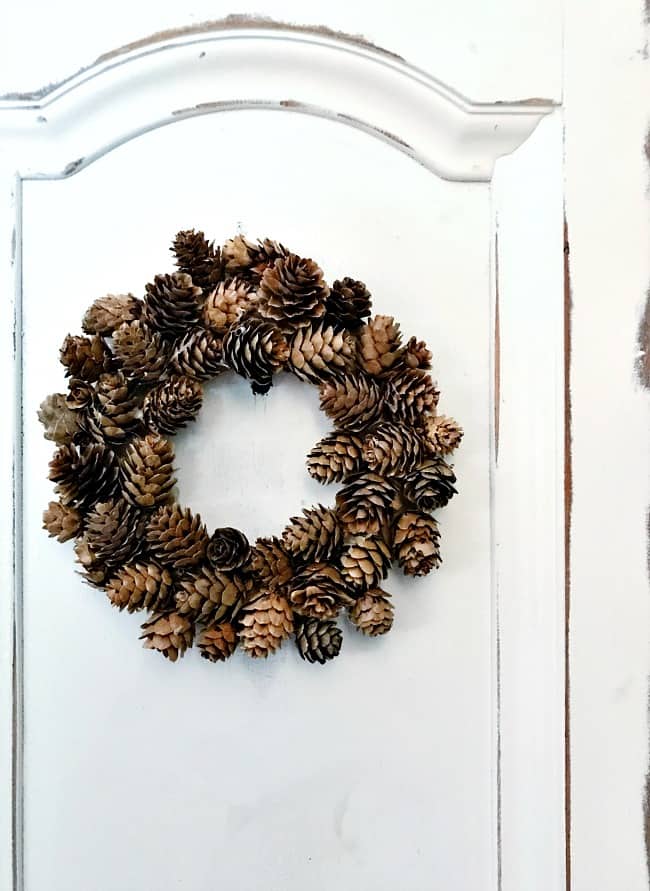 At that moment, my husband walked into the kitchen.

He said nothing.  Instead, he turned to me with those twinkling brown eyes and held out his hands with a grin.  He was holding the tags.  The tags from the flowers on the front porch.

Without being told.  He had gone and cut off each tag.

Everything was going to be okay.

And right then and there in the middle of the kitchen where I first fell in love with him, I realized….

PS  This post was supposed to be about making a DIY pinecone wreath but I got distracted.

Here are the instructions in case you have five minutes and want to make one yourself. 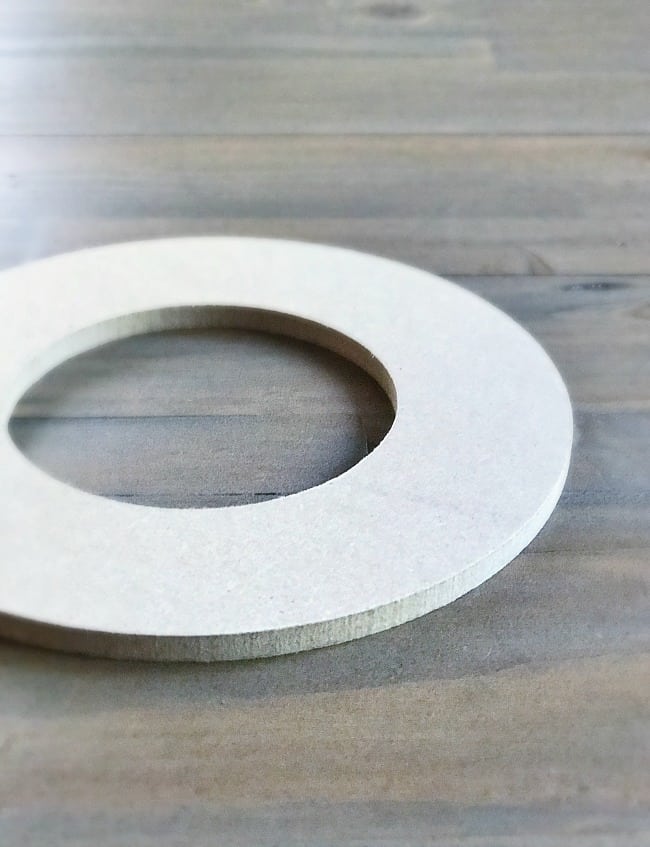 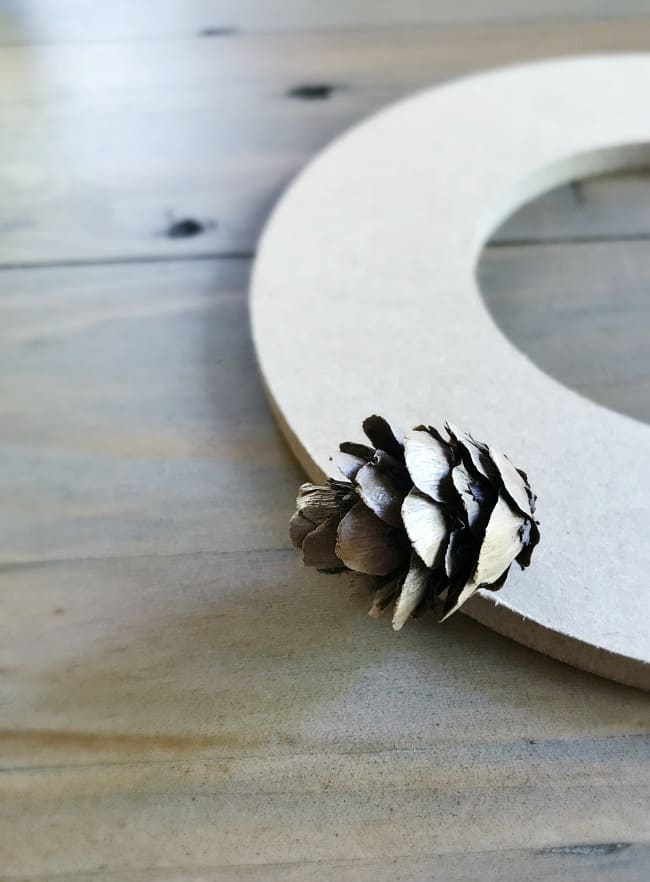 2. Next, I found the pinecones at Hobby Lobby.  They come in a giant bag.

3. Start hot gluing the pinecones in the same direction around the ring.

4. Keep going until you have covered the ring.

5. Your wreath is finished.  And now?  You could hang it on an old shutter.  Or tie it onto a bigger wreath.  Or hang it from the front of a basket.  Or hang it off a vase.  Or create three of them and make winter art on an old board.

And the best part?

They are the perfect decor to make it all the way through winter. 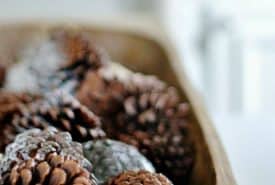 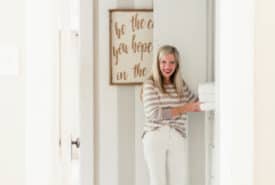