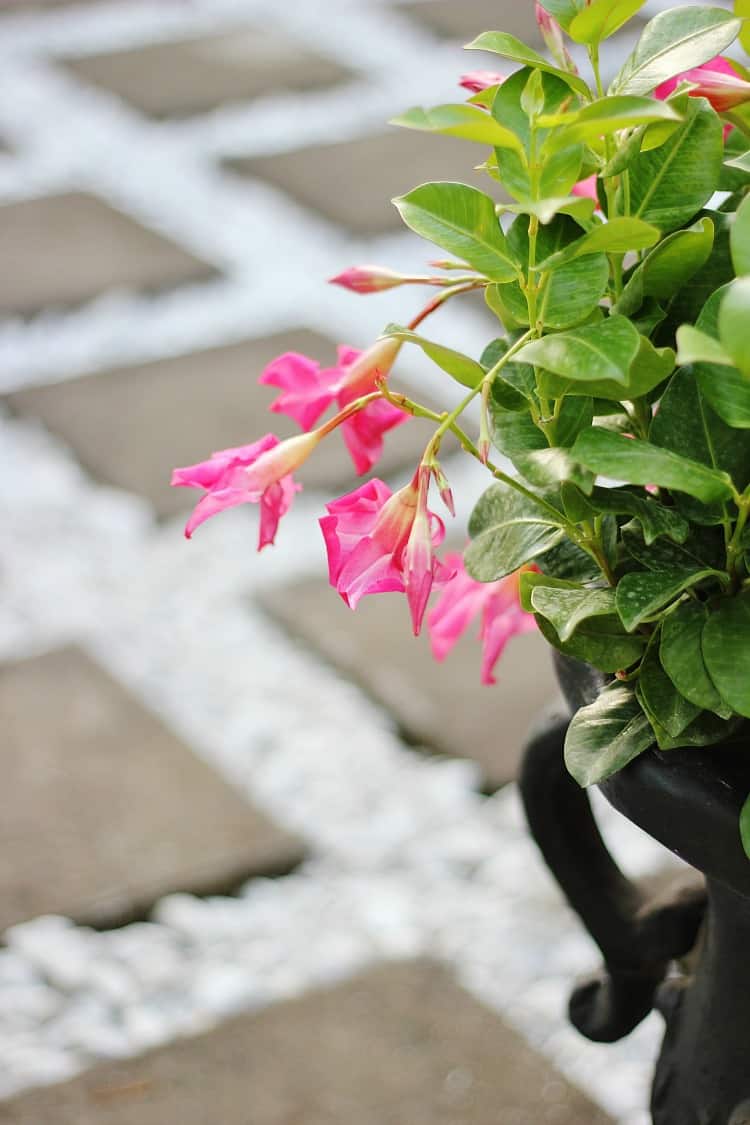 This is the year of social media cut backs for our family.

I’m not really sure where the idea came from.

Maybe it was when I realized no one really talked in the car any more.

Maybe it was when I looked around at all those blinking phones.

Maybe it was when my daughter texted me from the next room.

Those screens needed to be put in their place. 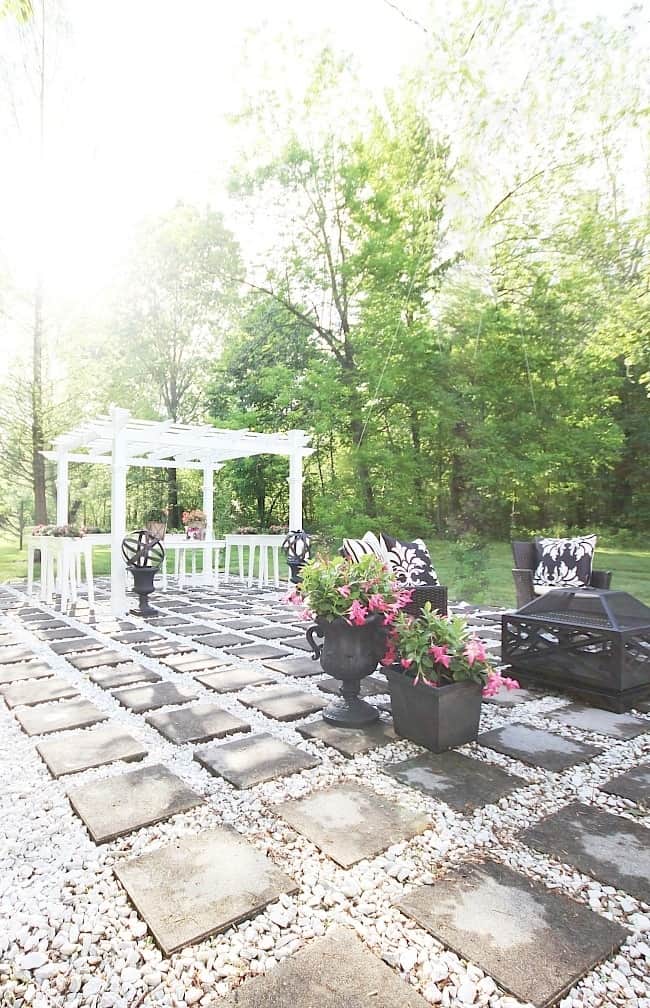 So we established rules.

No screens at the dinner table.

No screens after nine o’clock at night.

No screens at restaurants or family get-togethers or before your homework is done or when your mother is trying to tell you about her amazing day.

Put down the electronics, we said.  Run.  Play outside.  Take the dogs for a walk.  Talk to your sisters and brothers.

Be all the you that you were meant to be without a screen to distract you. 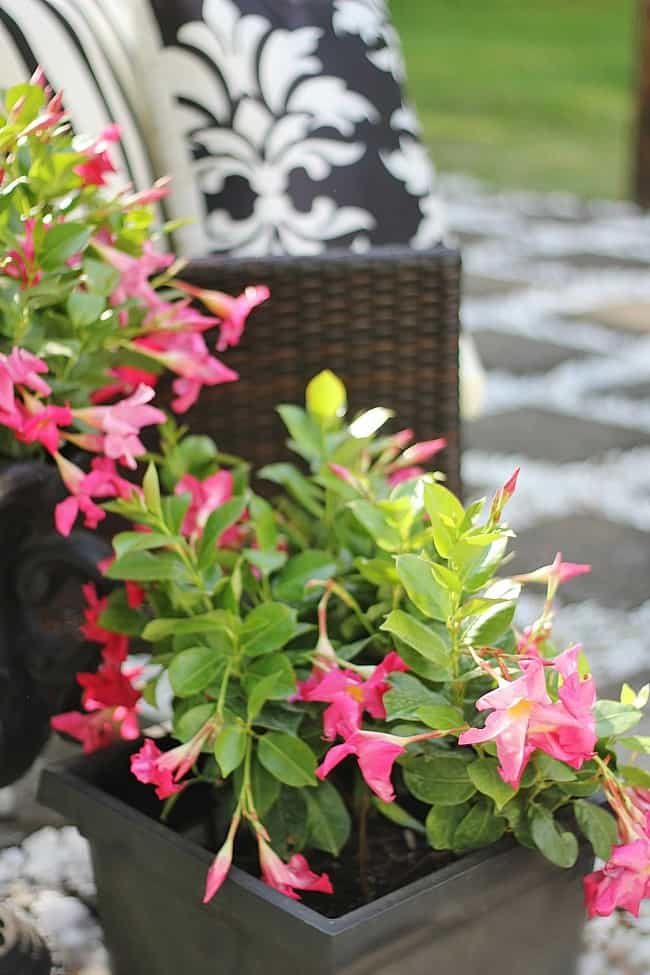 The other day, one of the twins came in, announced she was going for a run and took off towards the back meadow.

I almost jumped for joy.

A no-screen run in the country.

It’s working, I thought.  The whole ‘put the screens down and embrace nature thing’ is actually making a difference. 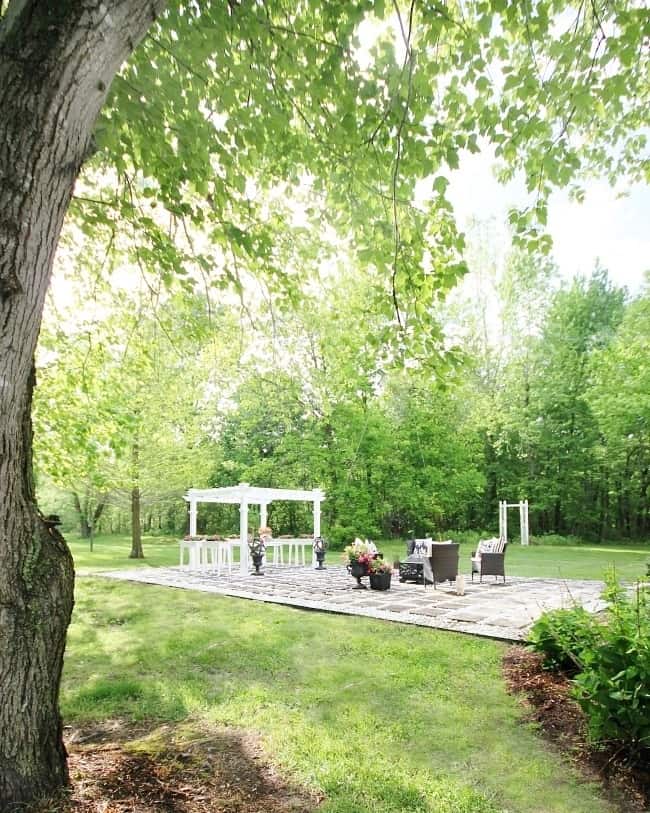 I was still humming and patting myself on the back, when ten minutes later my husband came into the kitchen.

“What’s going on in the back yard?” he asked me quizzically. “Why is Westleigh walking around talking to herself?”

“Those screen cutbacks are the best idea we ever had,” I whispered to him.

“She’s outside all right.  But she’s doing way more talking than running,” he said with a smile as he left the room. 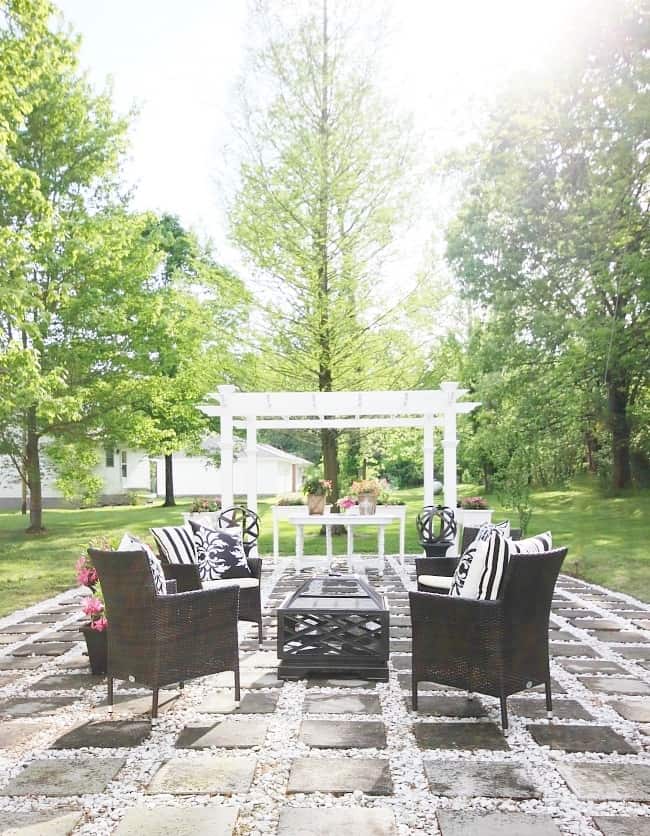 A few minutes later, Westleigh came into the kitchen, grinning from ear to ear.

“Yep,” she nodded.  “And the best part?  I spent the whole time talking to my friends on Facebook live while I was walking.”

“What?” I said startled.  “You were on screens outside?  You were talking to your friends in the back yard?”

She looked at me with an exasperated look.  “Of course I did,” she said with her hands on her hips.  “How else would any one know I was exercising?” 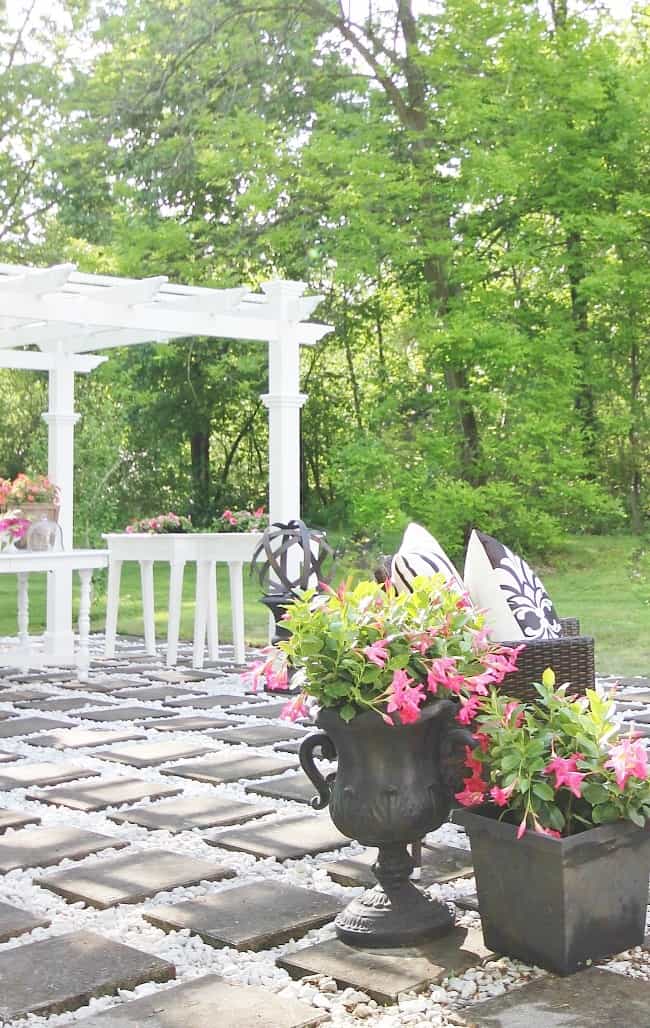 Good thing we put those screens in their place. 🙂 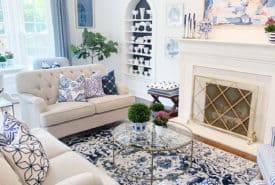 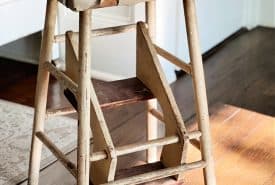 A Vintage Stool With a Super Power 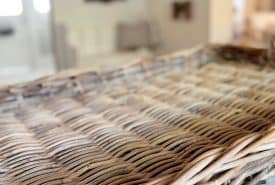 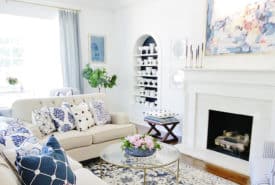 How To Mix Patterns With Blue and White