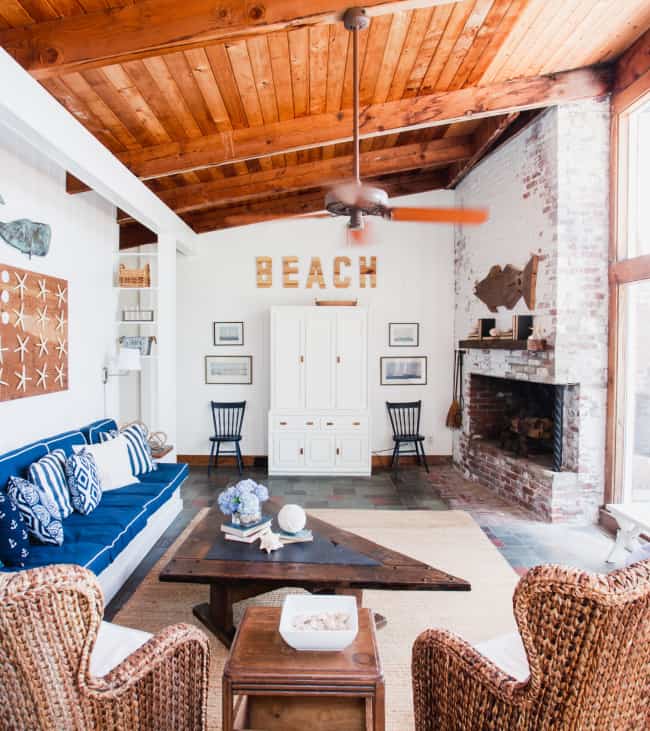 In the back of this room, right below the bookshelf, underneath the slate countertop on the right-hand side of the built-in…

….there is a secret cabinet.

Just walk towards the BEACH sign and turn left.

You’d miss it if you didn’t know it was there.

It’s tucked away with a piece of paneling for a door and an old-fashioned latch that’s been there since I learned my ABC’s and that 8 x 7 always equals 56.

I had forgotten all about the cabinet.

Until yesterday when I was sweeping and looked down and there it was.

I knelt down and slowly opened the latch and the door creaked open as a thousand and one memories flooded over me.

I smiled softly to myself and pulled out this. 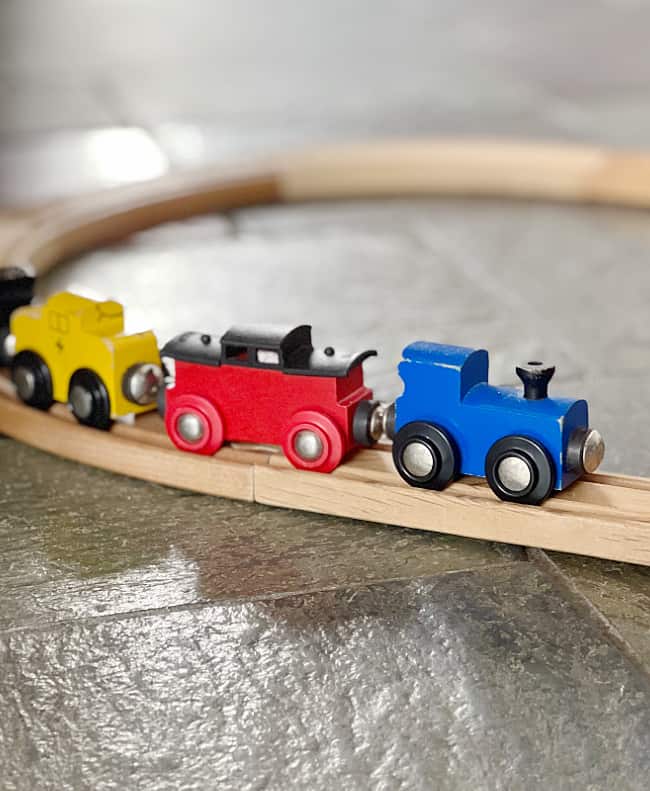 One my father had given my oldest son.

My father would lay out the train tracks and then get down on the ground and help my son put it all together. Oh…the adventures they had with a wooden track and a train that traveled to imaginary countries all over the world.

That was my father.

He was a teacher and a soccer coach and a geography whiz and a listener and an ice cream eater and a Monopoly marathoner and he could keep you on the edge of your seat with the entire history of the Revolutionary War–told with more drama and intrigue than a million-dollar movie.

“Shhh. Don’t tell your mother, but I don’t think too much about the hows and whys and whens and ifs of being a parent. I leave all that to her.” 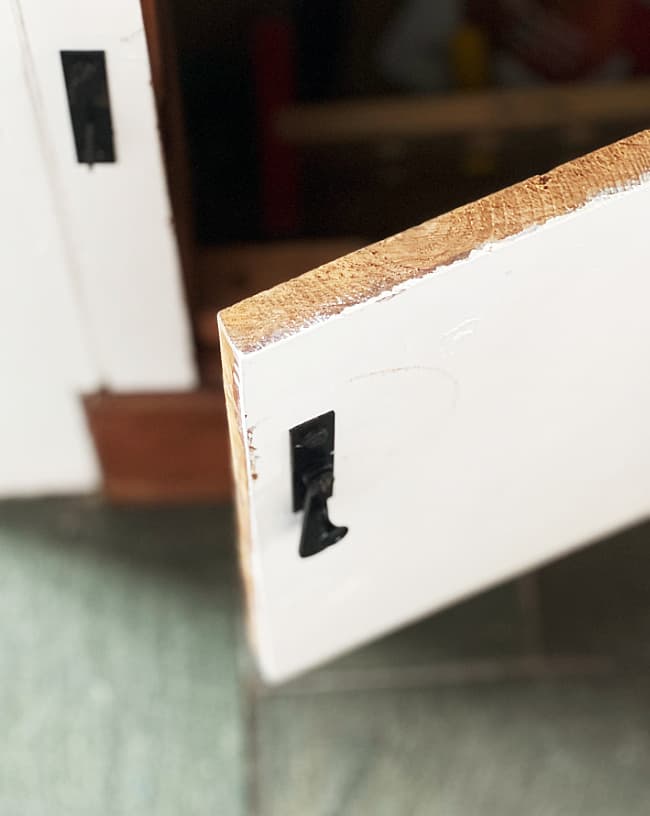 My father (and my mother) filled this cabinet with toys.

Toys we played with when we were little and toys we passed on to our children when they started coming to the Cape. Every summer the treasure trove of toys would make their way across the slate floor.

When I opened the door of the cabinet yesterday I discovered a time capsule inside. 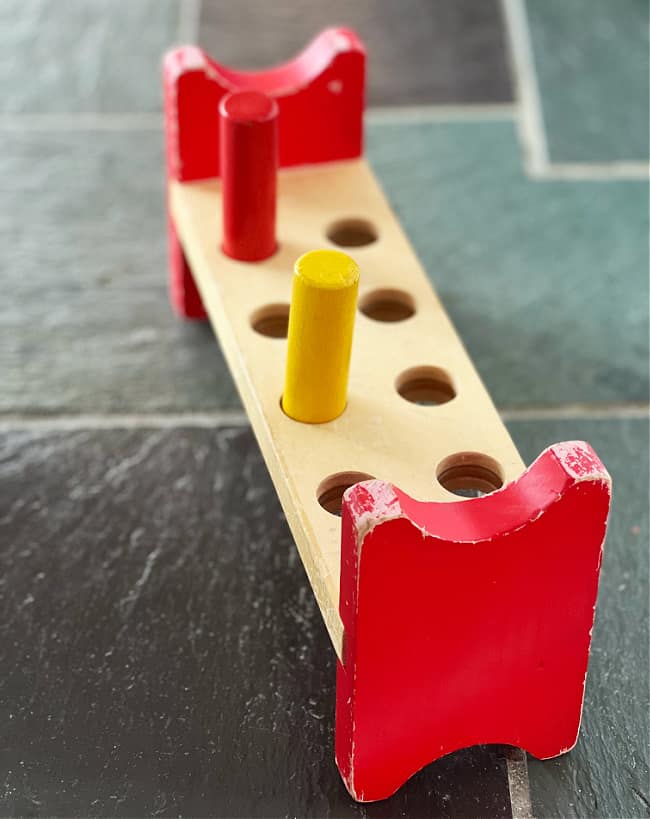 There were stacks of books.

And yo-yo’s and wooden whales and spinning tops and beach buckets and pails and this wooden peg holder where you hammered the pegs from one side to another. 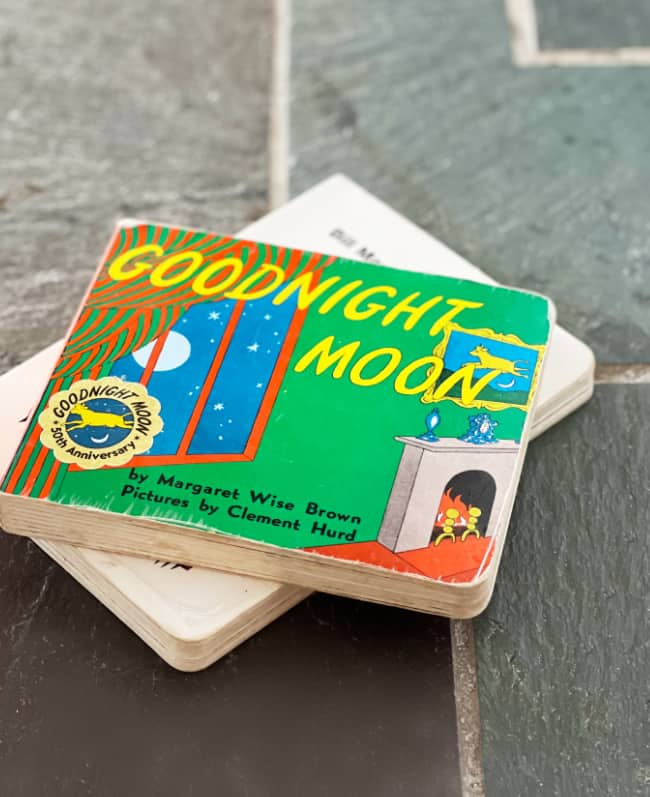 Everything and anything we could stuff into this cabinet we did.

There was a lifetime of stuff filled every nook and cranny behind that paneled door.

The cabinet was full to the brim, so I pulled it all out to sort and clean and toss and figure out where everything went.

….when I discovered something wedged way back in the corner of the cabinet. 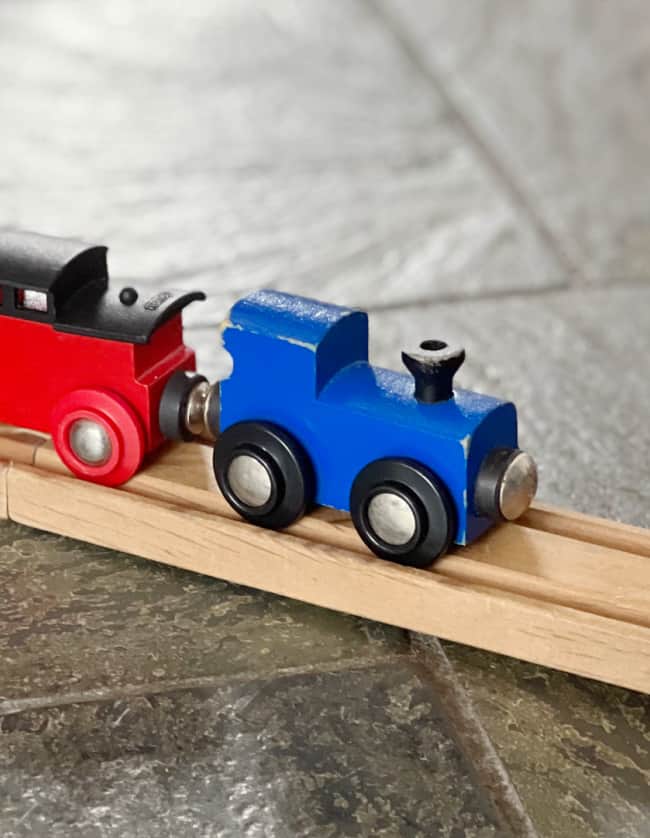 This blue train engine with its tiny smoke stack ready to lead the other train cars on adventures unknown.

With one finger I pushed it around the track watching the wheels spin.

Because in that moment, I missed my dad more than I can even explain.

I desperately wanted him to see how those tiny train pushers had turned out.

I wanted him to see how kind and wonderful and sweet and supportive and full of joy his grandchildren are.

I wanted to see the incredible humans they have become.

I wanted him to be here to celebrate all these incredible milestones in their lives that are speeding by faster than a blue locomotive with a tiny smoke stack. 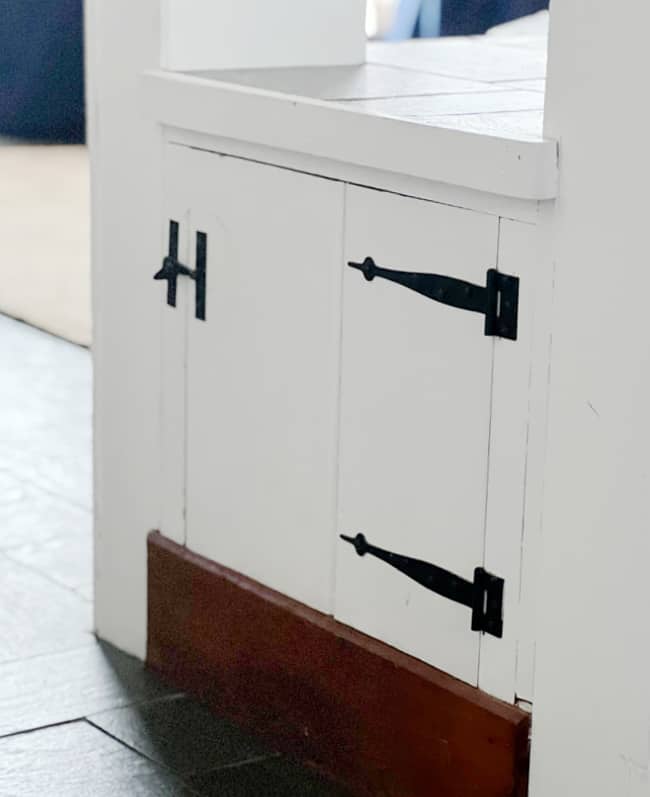 He showed me how to be a parent—-that wise and wonderful father of mine.

He showed me how to be fully present in every tiny moment.

He showed me that sometimes it’s less about worrying what you aren’t doing right and more about being there for imaginary escapades with a wooden train and a dozen pieces of track.

Life is truly all about the journey.

And I’m so thankful I had an incredible conductor to show me the way. 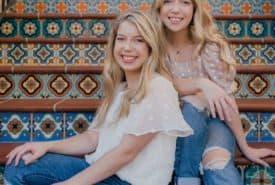 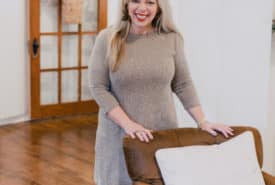