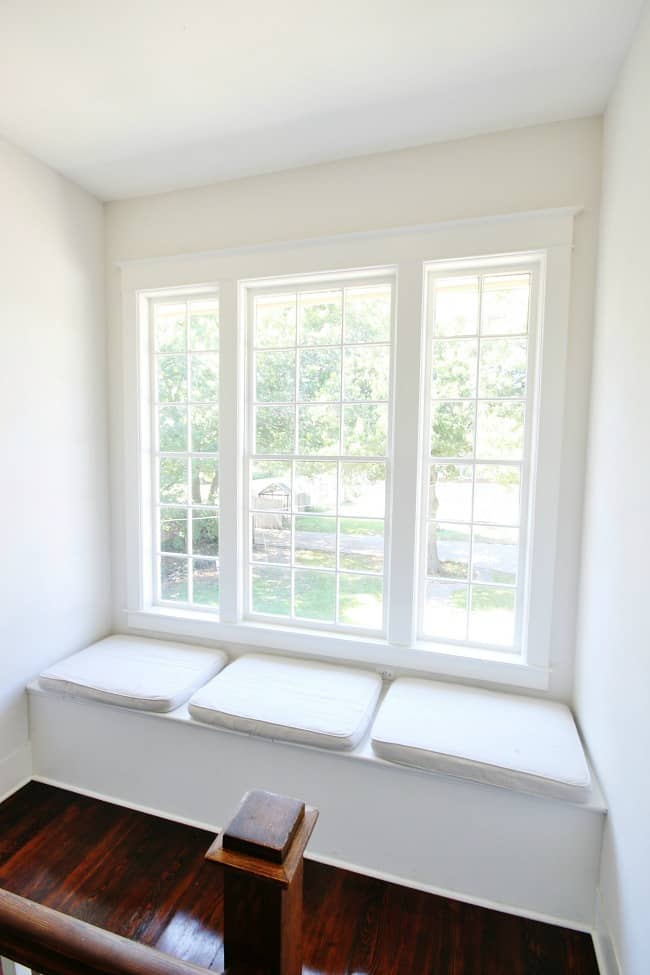 I found these pictures from when we first bought the house back. It looks so different now that I had totally forgotten it used to look like this.

I forgot about what the window used to look like without the roman shades.

I forgot that the walls used to be white.

And I forgot all about those cushions.

When I was younger I sat on these cushions in this window seat and watch the seasons pass.

Summer would roll by with its fluffy white clouds and blue skies and lazy afternoons.

Fall tiptoed in with its crisp afternoons and tumbling leaves and pumpkin spice smells.

Winter blew past the windows in a brilliant blast of cold air and gray skies.

Spring arrived with tiny flowers and chirping birds and green grass that smelled like a picnic was just around the corner. 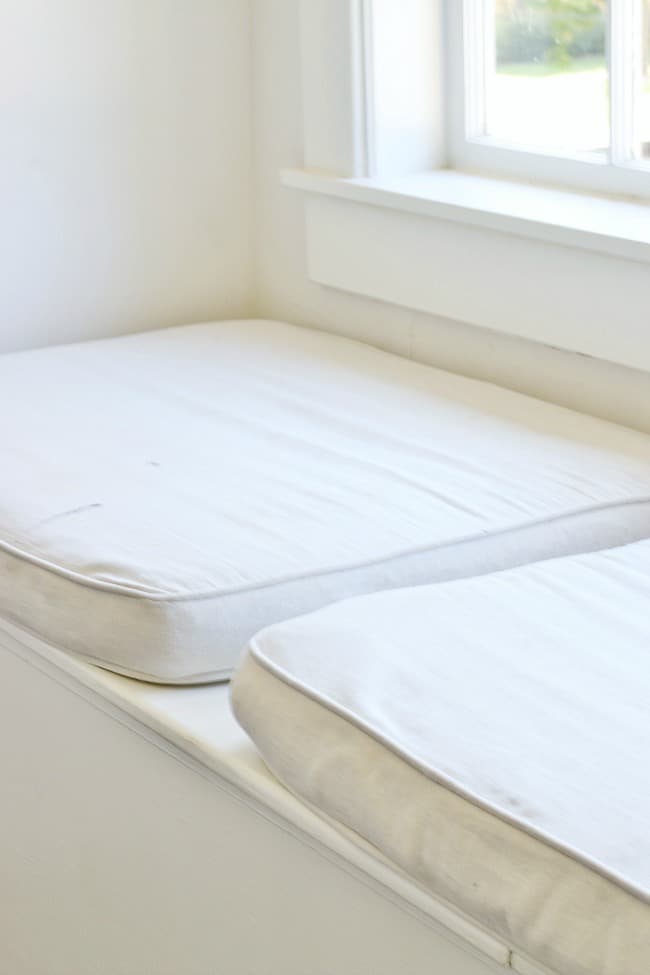 These were the exact cushions I sat on.

They were fuller and plumper and cushionier. 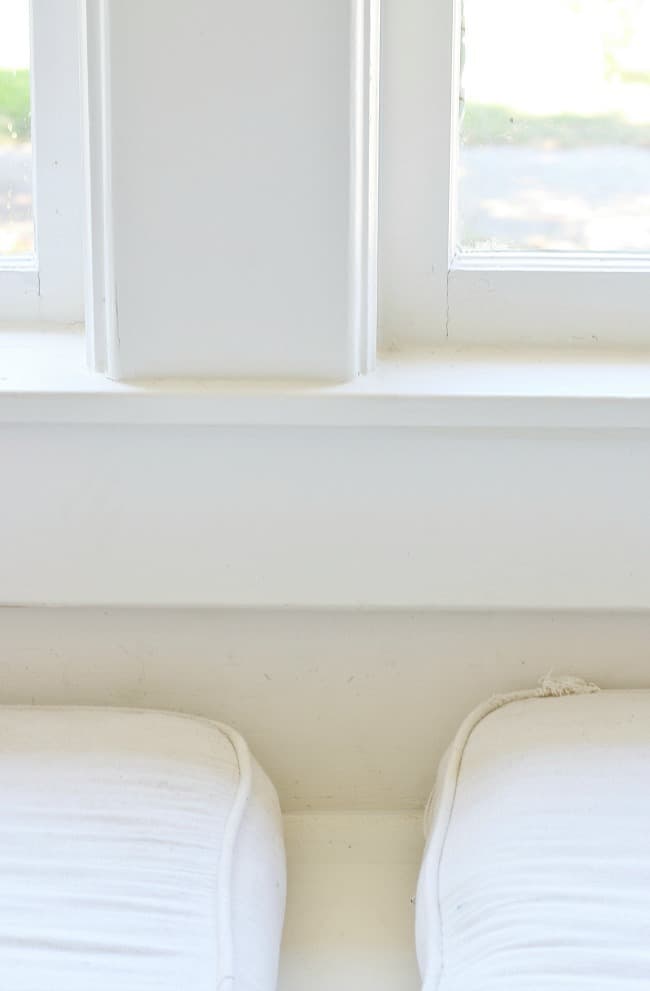 But over the years, somewhere along the way they shrunk.

Maybe it was all the sitting.

And season watching that made them flat like this.

It wasn’t their fault.  Really.  They couldn’t help it.  There was a lot of cushion throwing and sitting and drinking a drink that spilled or accidentally rips with a notebook.

And then there was the whole flipping-them-over-thing in the hope your mother would never notice. 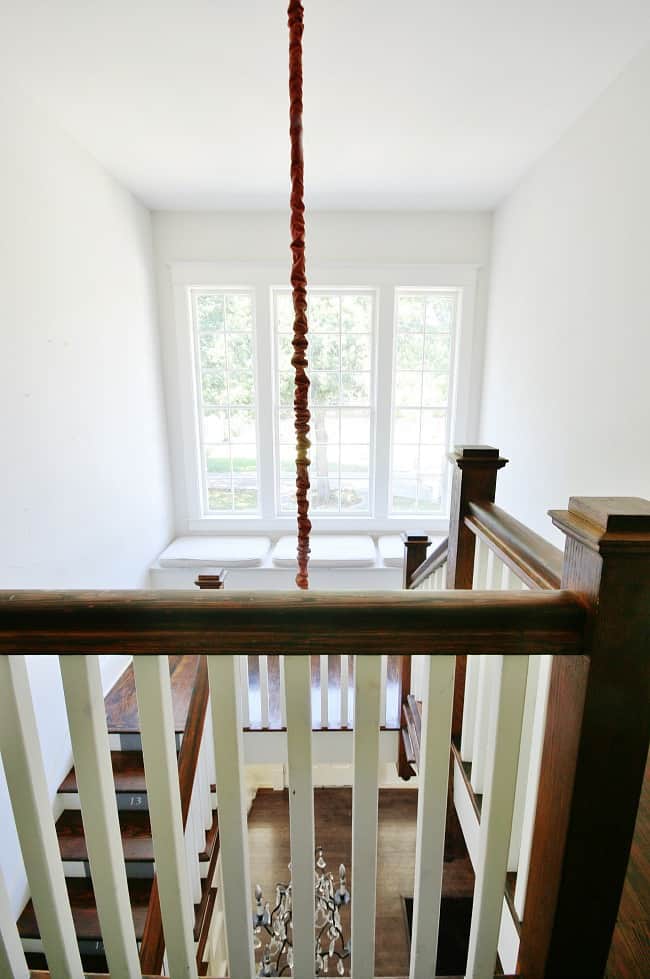 When we first bought the house and I walked up these stairs—it was incredible.  I walked up the first flight and paused and looked out this window.  I couldn’t believe it.

It was as if time had never passed.

Like I was about to run downstairs for breakfast.

Like my friends were about to show up in the driveway and honk.

I wanted to honor it all.

All the dreaming and life-living and hoping and planning and cushion throwing.

So now after living in the house for a couple of years? 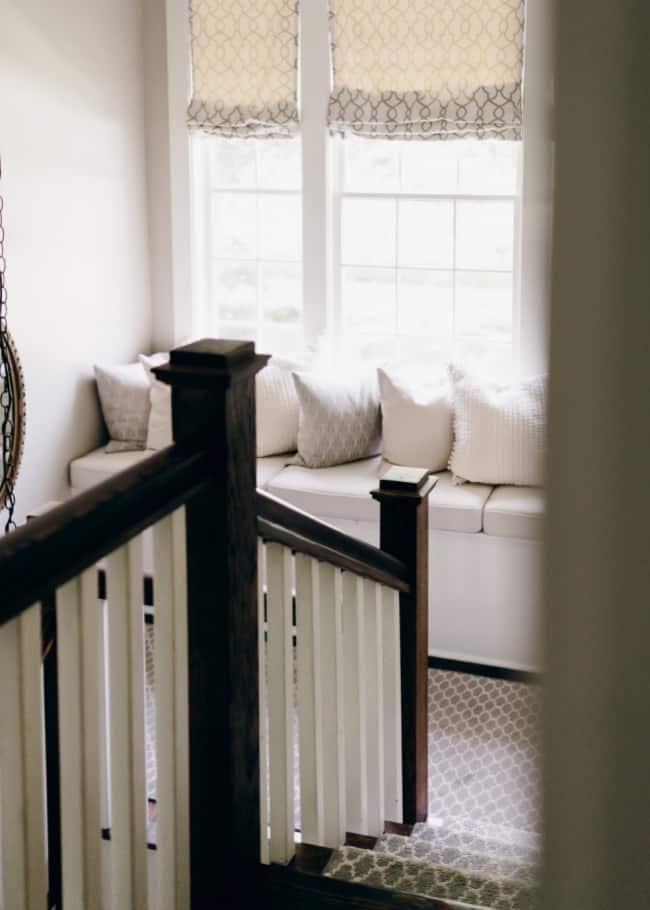 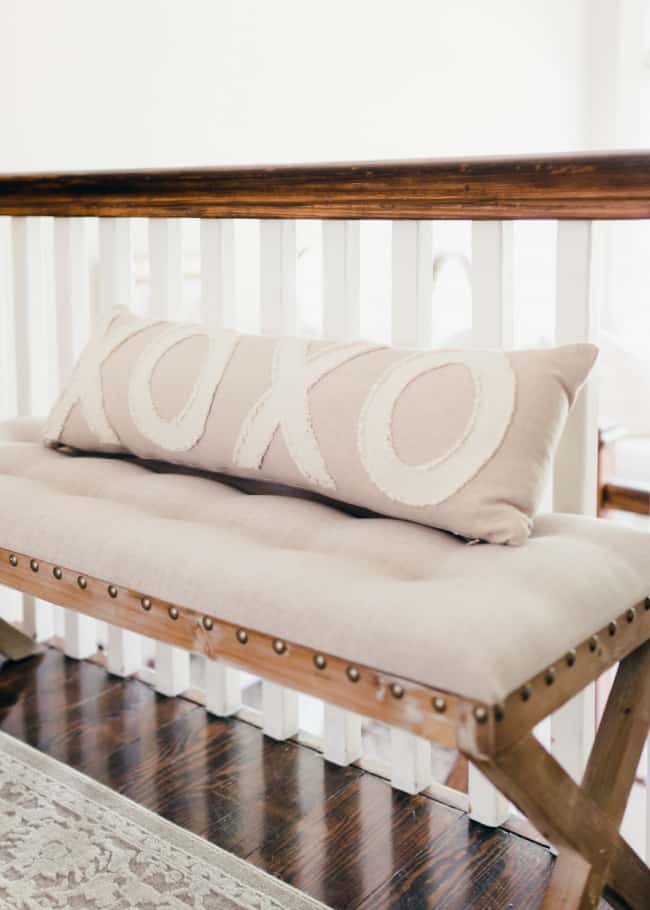 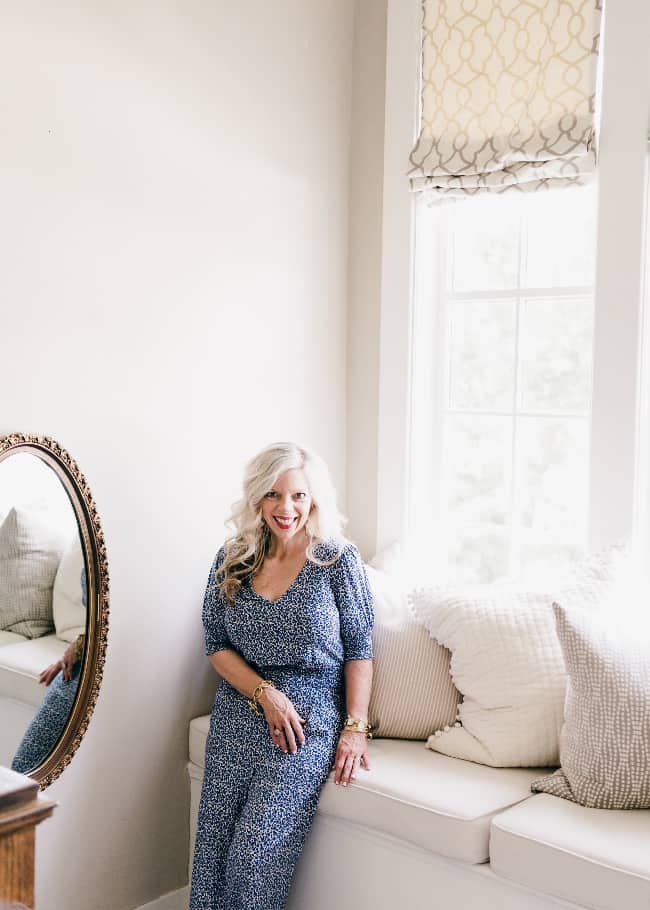 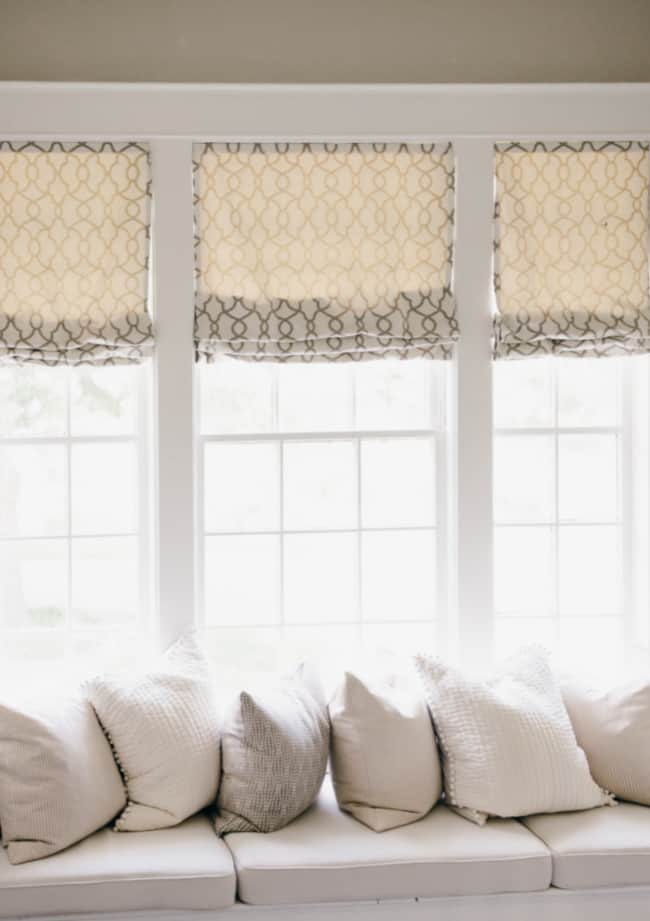 We painted the walls Sandbar SW 7547.

We added the new runner that wraps all the way up the stairs with the cutest stair rods.

I made these no-sew roman shades that are SO EASY (tutorial coming for them on Friday).

And I had new cushions made for the window seat. 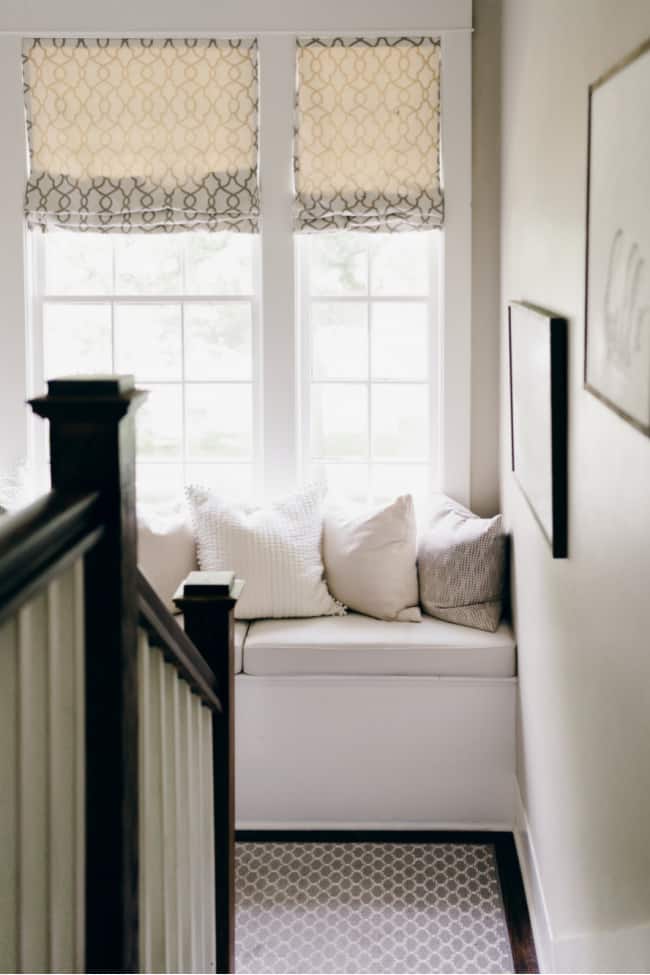 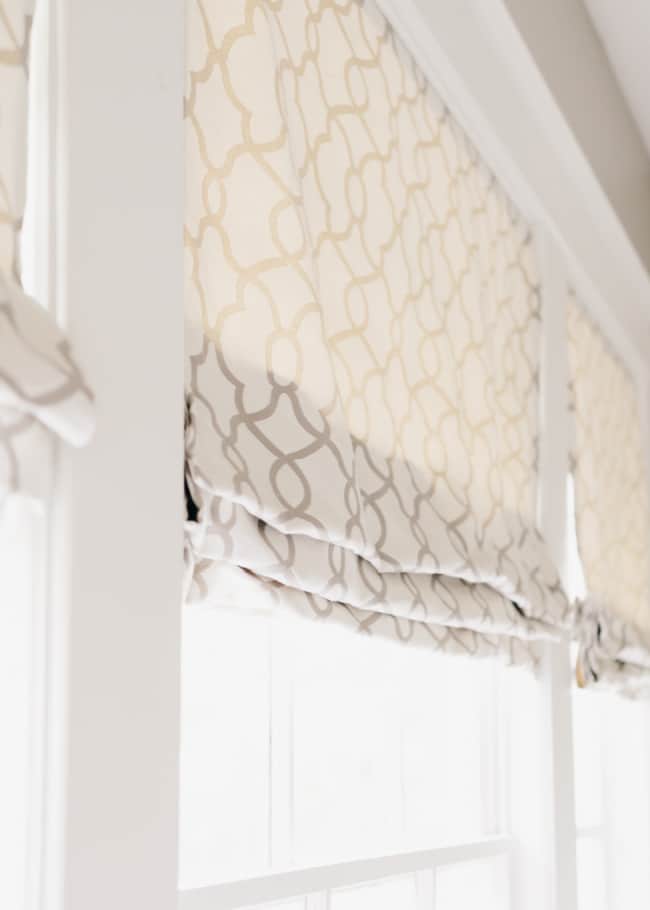 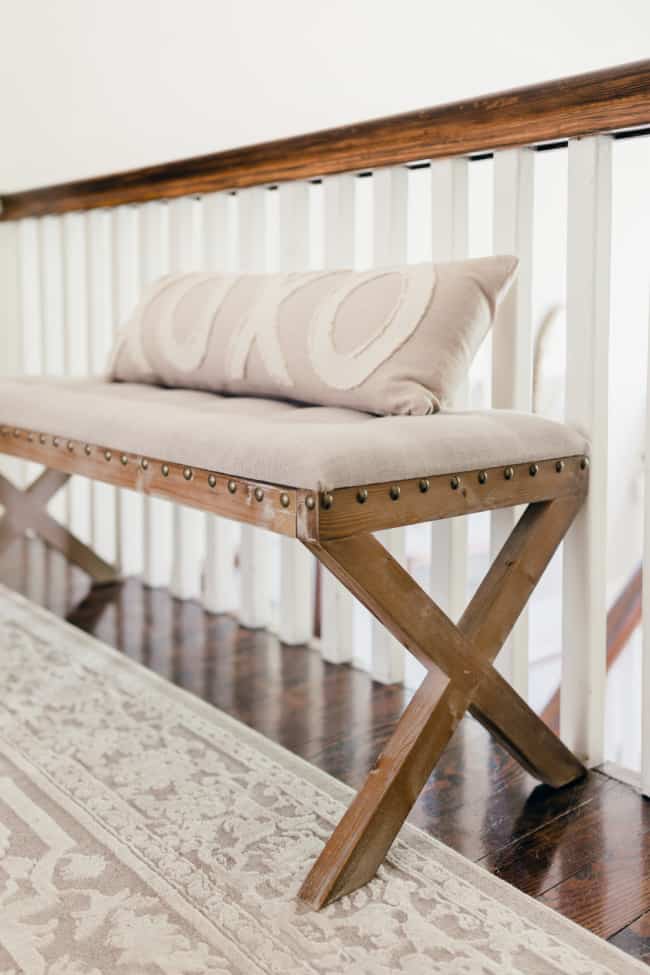 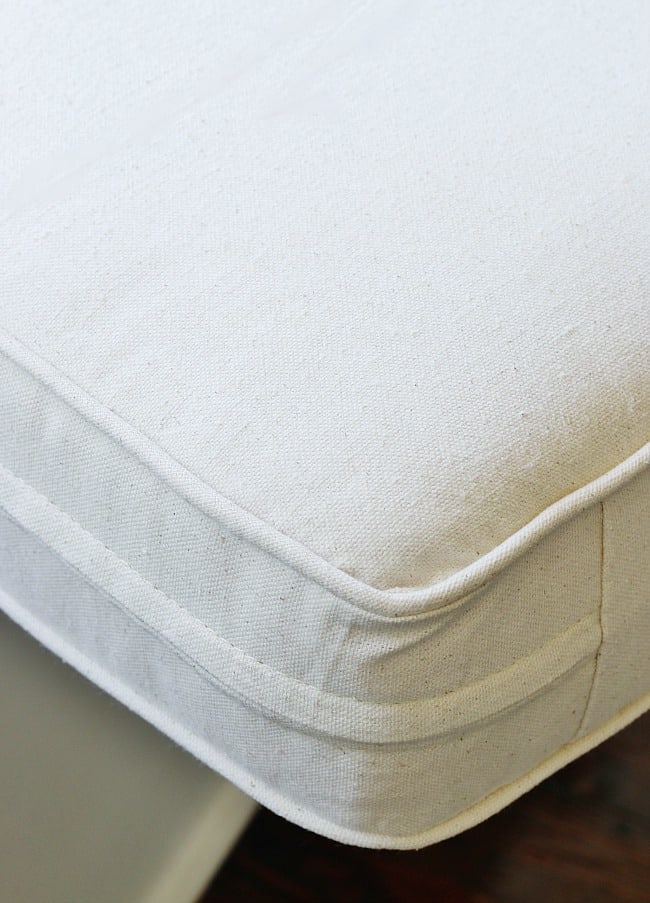 Here’s a close-up of the cushion after.

The cushions are new again.  I had them remade from drop cloths.

They have zippered backs.

And now once again….

….the window seat is ready.

Ready for summer books and sweet tea and giggles and whispers and cushion fights and eye rolls and dancing sunlight and lazy afternoons.

Ready for a new generation.

Ready for a new chapter. 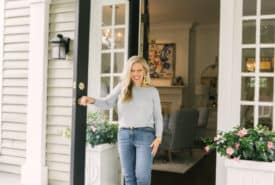 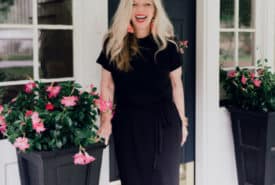 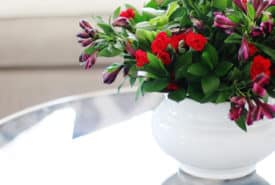 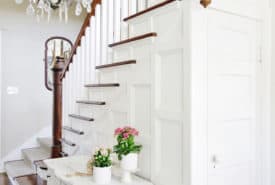