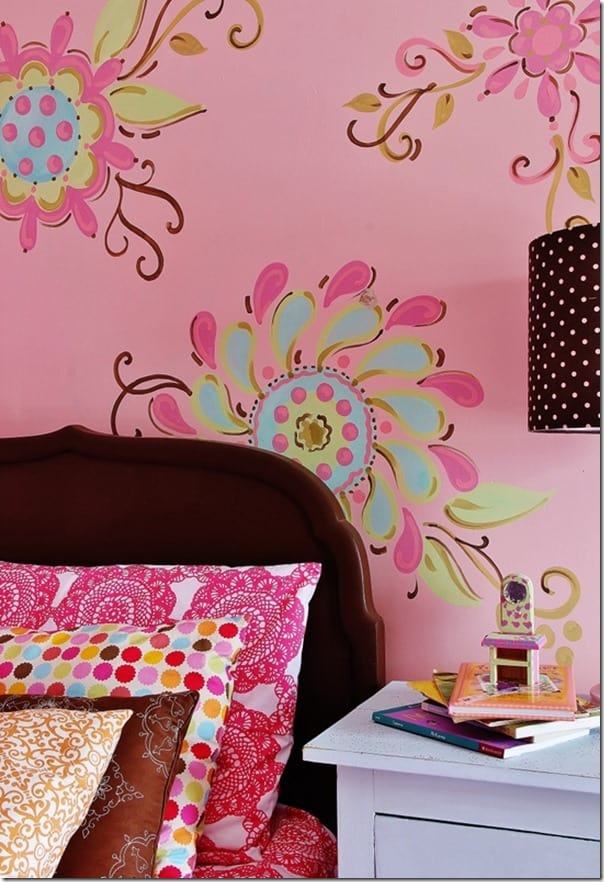 Afternoons at our house are full of conversations about the bold and daring feats of the fifth grade boys.

What they did and what they said and how they wrote on the bathroom walls and talked in class and stood on a chair and took a pencil from a desk and covered a piece of pizza with peanut butter….. 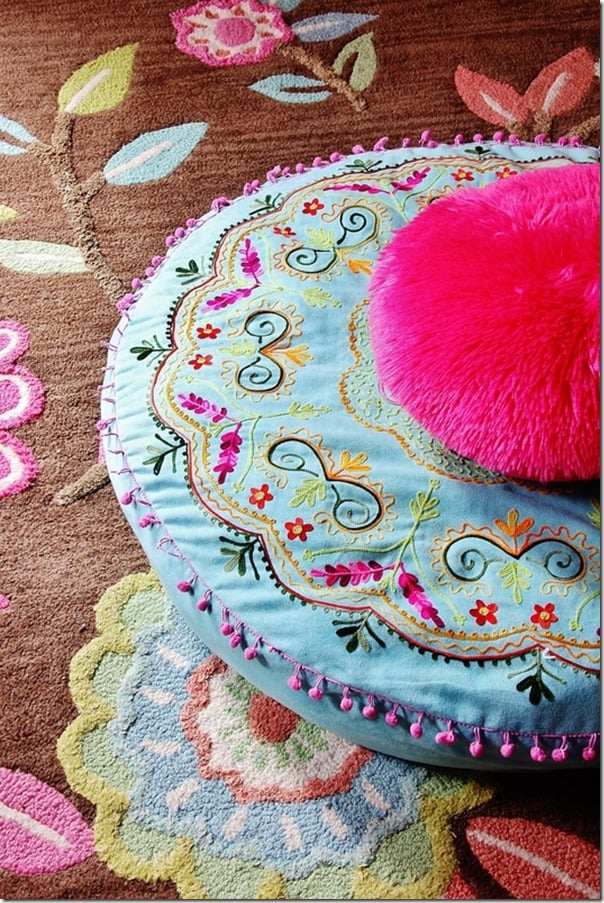 I listen with an air of sympathy and an ear of understanding.

You see….there are two boys that live here…..and when they were in fifth grade they would come home every day…..with story after story about those fifth grade girls.

Stories about how they wrote on their notebooks and braided each other’s hair at recess instead of playing basketball and how they rolled their eyes and whispered behind their hands and put on extra lip gloss….. 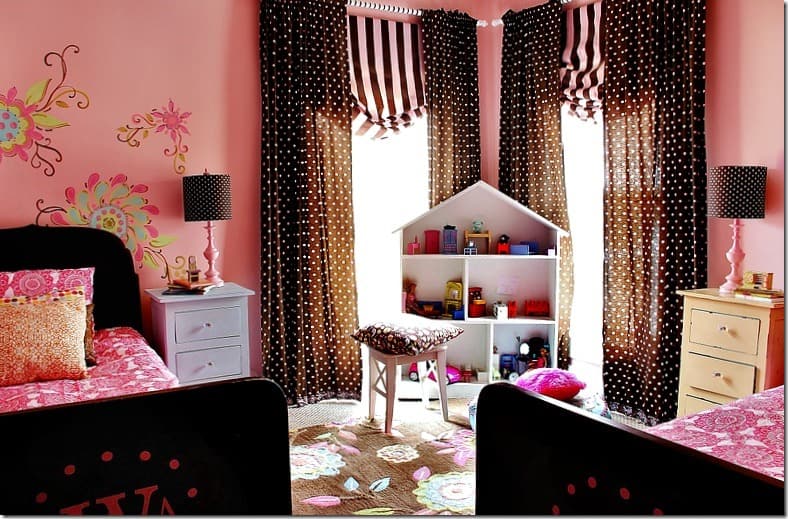 But yesterday was different.

Yesterday the twins ran in through the front door full of jolly rancher lip gloss and righteous indignation.

“Moooooooom,” they sighed in unison.  “You are not even going to believe what they told us today.  Seriously….Mom….you won’t even believe it.”

I was pretty sure that I would believe it and that, in fact, I had probably heard it before….and even more.

But I know a good fifth grade story when I hear it…..so I sat down to listen attentively to what I would never believe….. 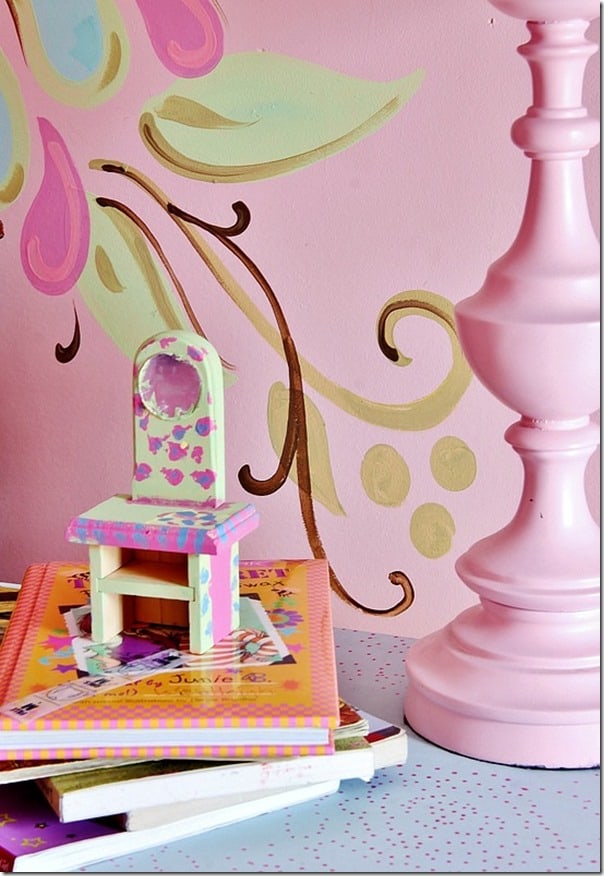 They looked at me……exchanged glances and sighed.

“Mom….next year we have to learn to dance the Salsa,” one of the twins said dramatically. 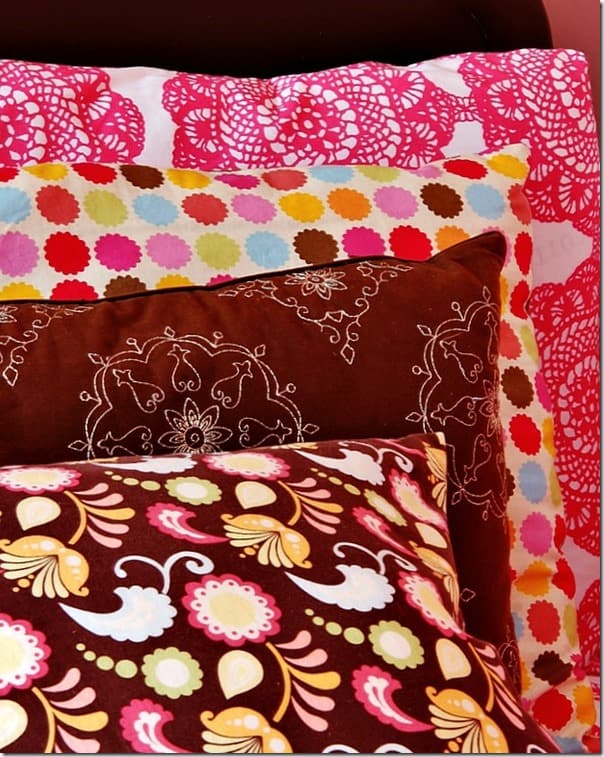 “Oh no,” I replied sympathetically.  “Salsa with boys….that sounds terrible.”

“Exactly,” her sister said. “I can’t believe they are making us dance with boys.  Have you seen the boys in our grade?  I mean….Moooooooom….they are….well….they are……”

And she twisted her face and wrinkled her nose and stared at me.

As if she was at a loss for words.

As if this absolutely positively was the worst thing ever….in the history of ever.

As if the thought of dancing with a fifth grade boy was such a momentous event…..

…..that it completely and utterly defied description. 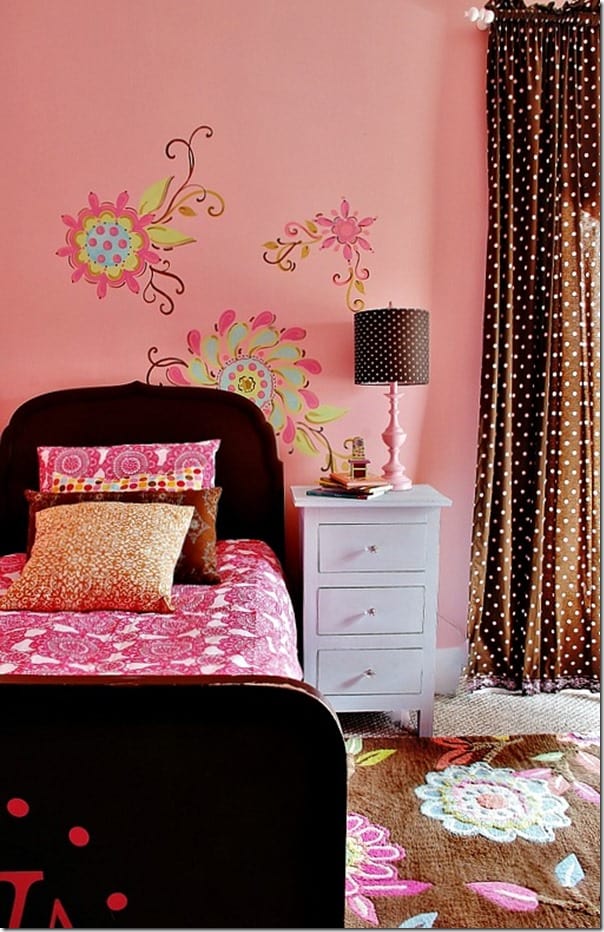 Her sister patted her back in the way that only one fifth grader can console another.

They were dancing the Salsa with hand scarves?

They looked at me with a look that said so much without ever saying a word and rolled their eyes in unison.

“We have to use the hand scarves, Mom.  It’s the only way we can make sure…..

I should have remembered …..I mean after all….fifth grade boys used to live here.

I just wish those cooties would hang around

…..until those twins graduated from high school. 🙂 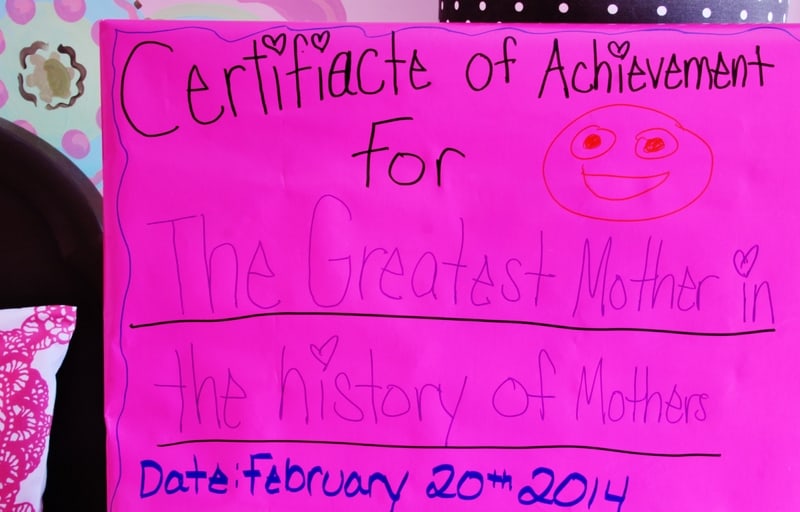 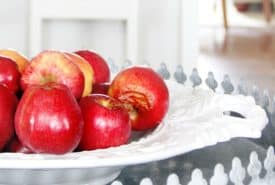 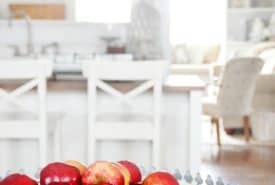 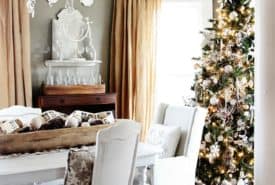 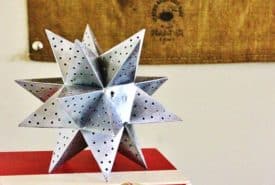