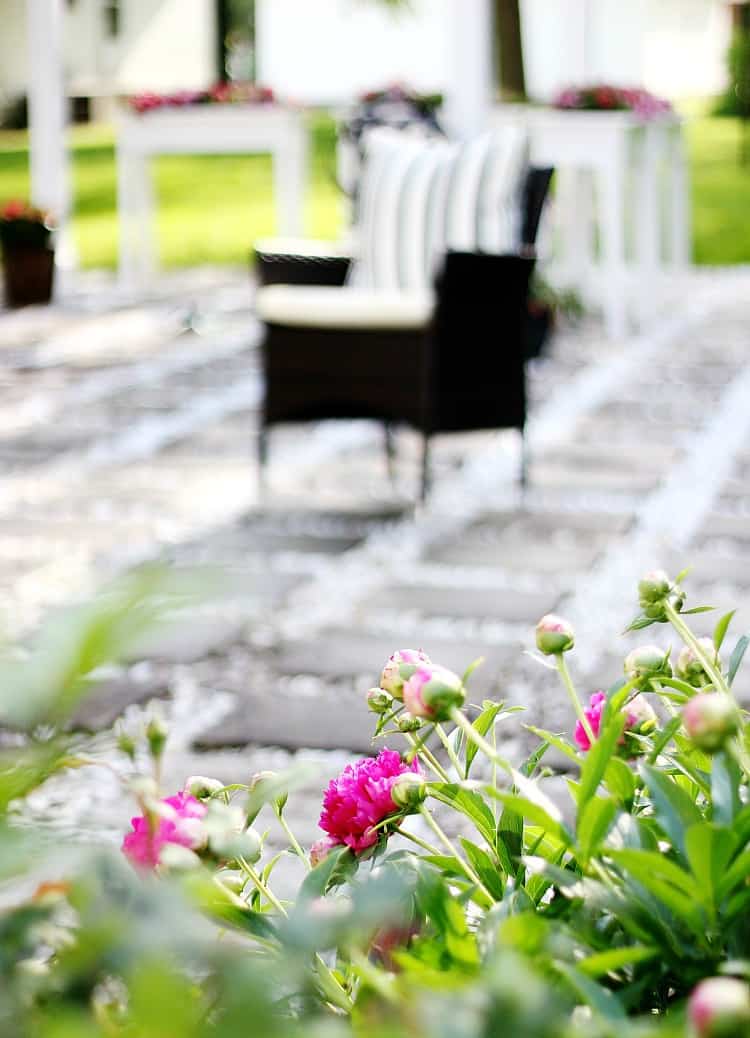 It was a Mother’s Day of epic proportions.

I got coffee and a People magazine with a picture of Prince Harry on the front cover.

And fancy earrings that sparkled when I laughed.

People cleaned their rooms and smiled at me all day and mowed the lawn and went to the grocery store without complaining and helped me pick out Gatorades and wrote me notes that said things like “thank you for giving me pep talks every single day and thanks for decorating the room I’m currently sitting in” and “thanks for Taylor Swift car concert sessions and giving me ‘just because’ hugs.”

And the peonies bloomed. 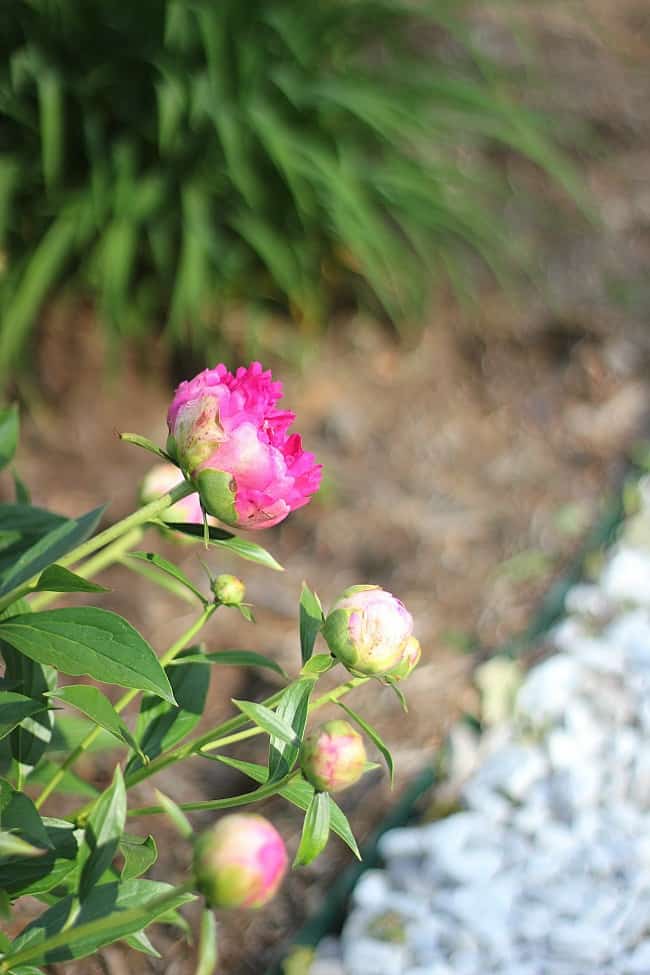 It was a day so amazing that I decided why stop there?

We need a week.

A week of coffee and sparkly earrings and Prince Harry articles and peonies on our dining room table.

So to kick off Mother’s Day week, I’m retelling one of my favorite mom stories. 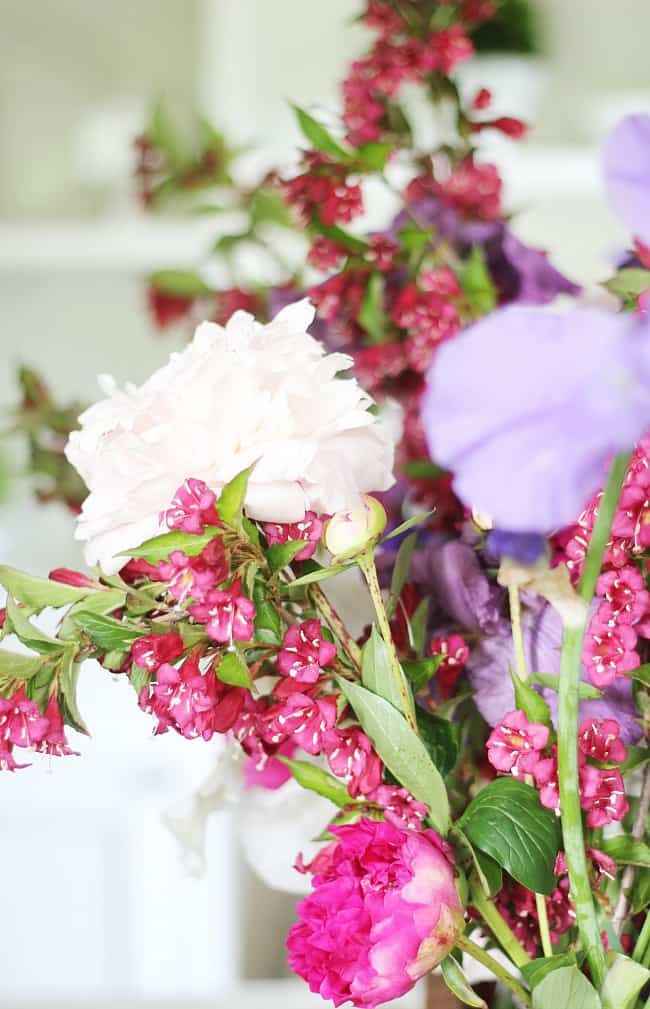 A long time ago in a land far away I wrote a post about painting a piece of wood furniture.

At the time, I had no idea painting wood was controversial.

I think it started with a piece of furniture I found in a junk store and after reading the comments, it ended with several disclaimers about the terrible condition of the wood and ended with an apology to my ancestors for painting over history.

And then to try and lighten the mood and be funny and hip and with it and generally of this century, I concluded the post with…. 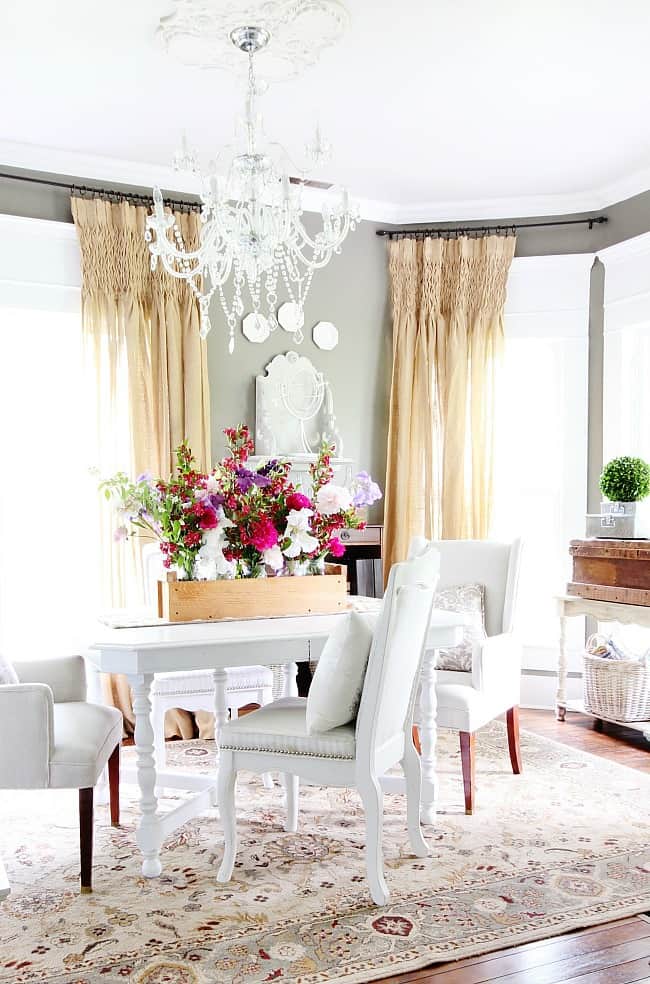 When my teenage son read the post he rolled his eyes in disbelief.

“I don’t think you should say, ‘Don’t be a hater,’ Mom” he stated emphatically.

“Because seriously Mom, no one your age says stuff like that.  I mean…..if you are over the age of 40 and you don’t star on a television show….”

And then he trailed off into awkward silence as he stared at me.

Thinking about the wisdom of continuing with this train of thought.

And then he squared his shoulders, braced himself and with “go big or go home” written all over his face….. 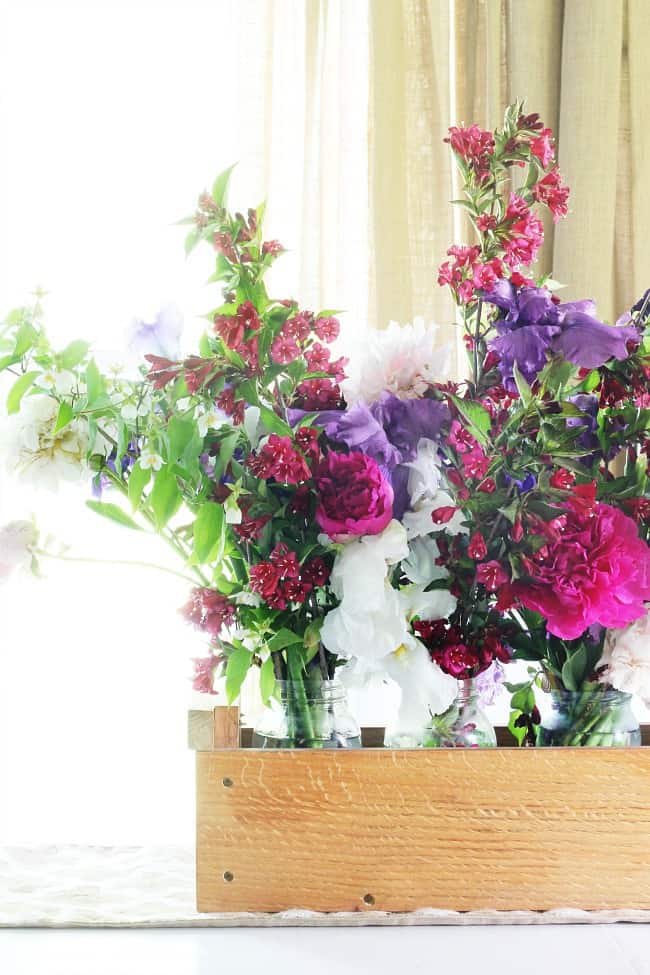 “It’s kind of not a thing.  Moms don’t say stuff like that.  I just think you shouldn’t really be saying ‘Don’t be a hater’ if you are over the age of 40 and you don’t star on a television show….” and taking a deep breath he paused and blurted out…

Phrases have an age restriction now? 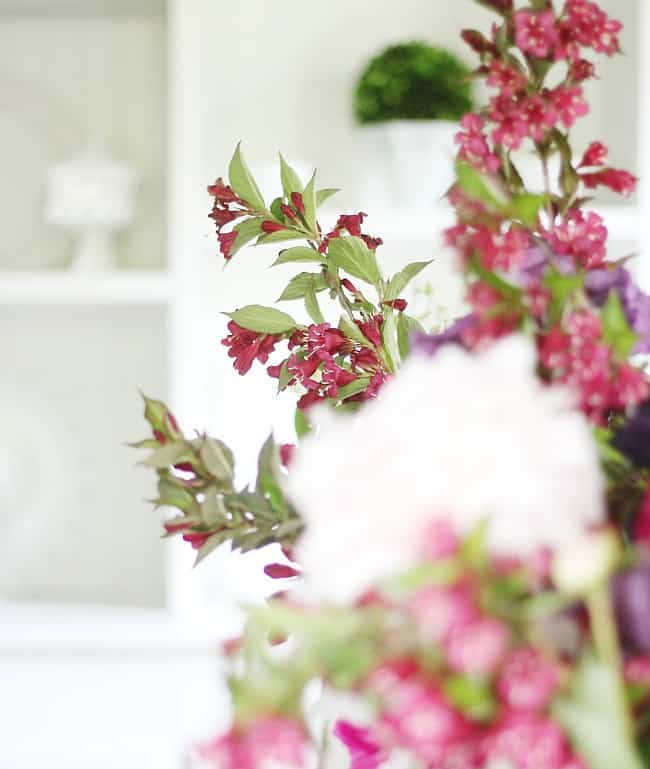 What’s a mom to say then?

I really wanted to know.  I need to practice my lines for future posts.

What should I say to someone who might be so quick to dismiss my newly painted juntique piece of furniture?

What’s the proper turn of phrase for an over-forty non-movie star mom?

And so I asked my son.

“Well….” he said furrowing his brow in deep contemplation.

And then a light bulb went off. 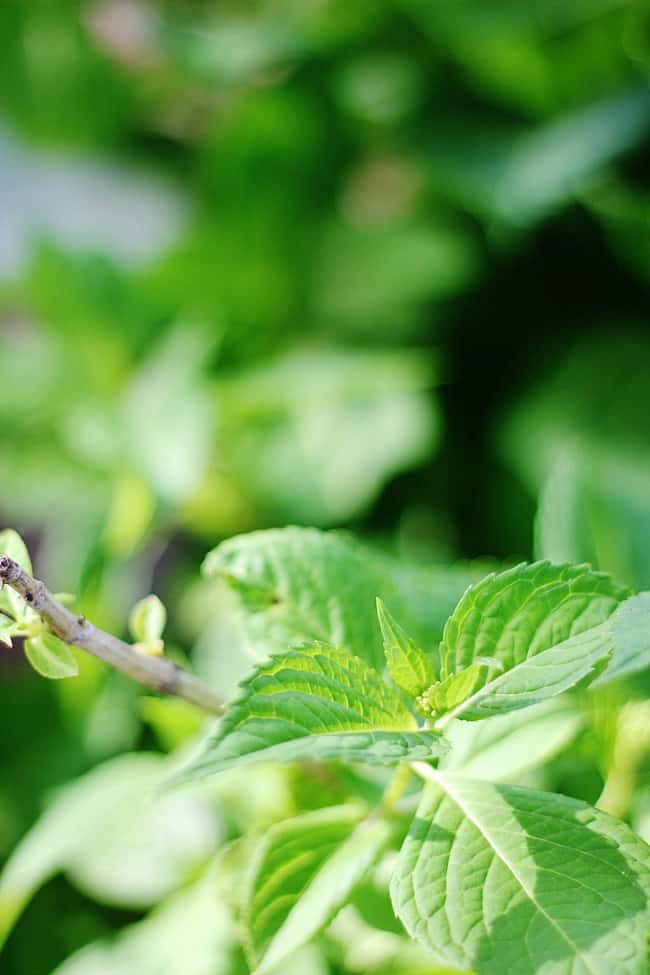 Maybe I should practice my lines on it. 🙂 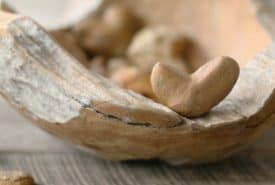 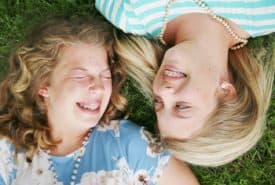 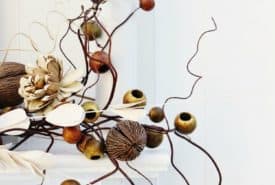 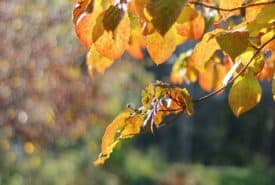