I’ll be perched on a rocking chair with glasses and a gray messy bun still wearing yoga pants and red lipstick…..

….listening to every word.

This one will say this and that one will say that and they’ll laugh and giggle and roll their eyes and wonder if the stories are true.  They’ll talk about the time I brought the roast to garden club and the day I wore Lee Press On Nails and how I almost cried in a newspaper publisher’s office.

But the story they’ll tell over and over again?

Is the one where I was so close to amazing. 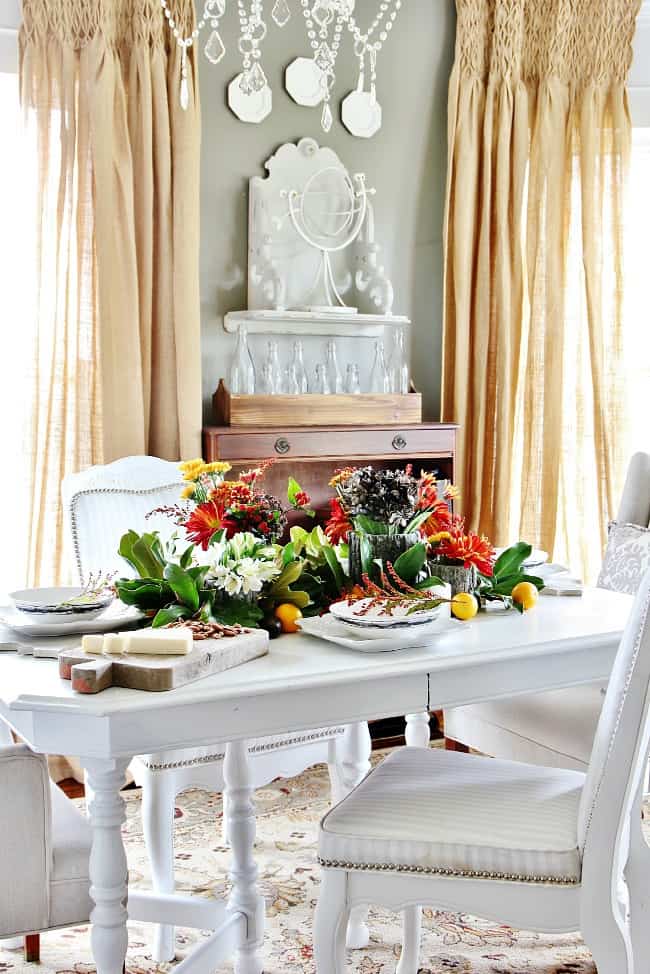 This last week I spoke at a women’s conference called Becoming and brought the twins along to help.

It was held in one of the most beautiful places I have ever visited called Lake Junaluska, North Carolina.  I taught a DIY class on how to make signs out of old wood and how to make a burlap banner and I spoke at two different sessions about 25 unique and creative projects to make for your home. 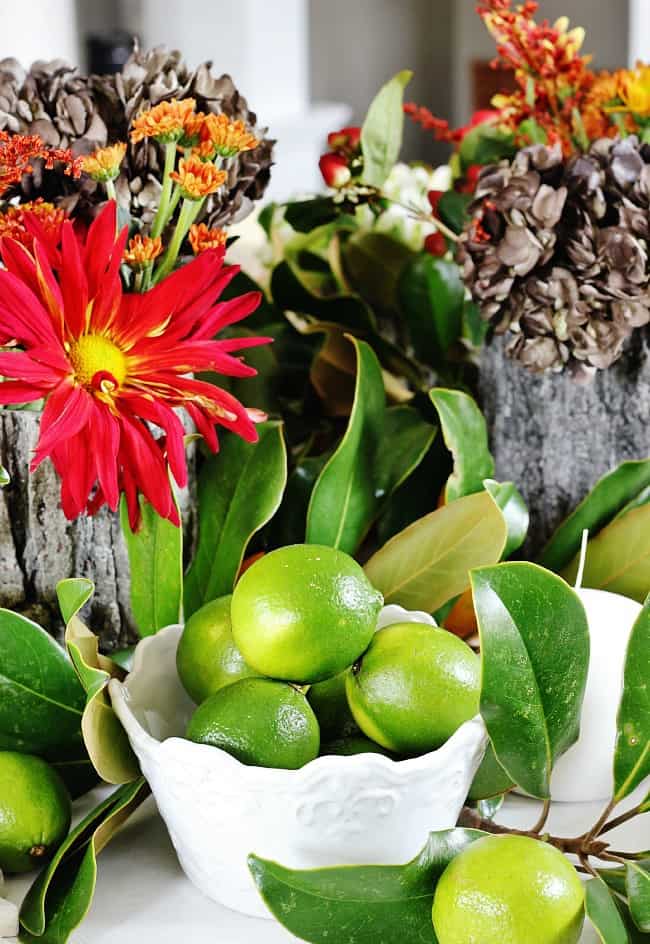 What?  Seriously?  I couldn’t believe it.  I had to blink twice just to make sure.  I danced around the room and told the audience they were amazing and I was so happy and that I couldn’t wait to talk about 25 creative projects for their home.

And somewhere along the line all that standing room went to my head. 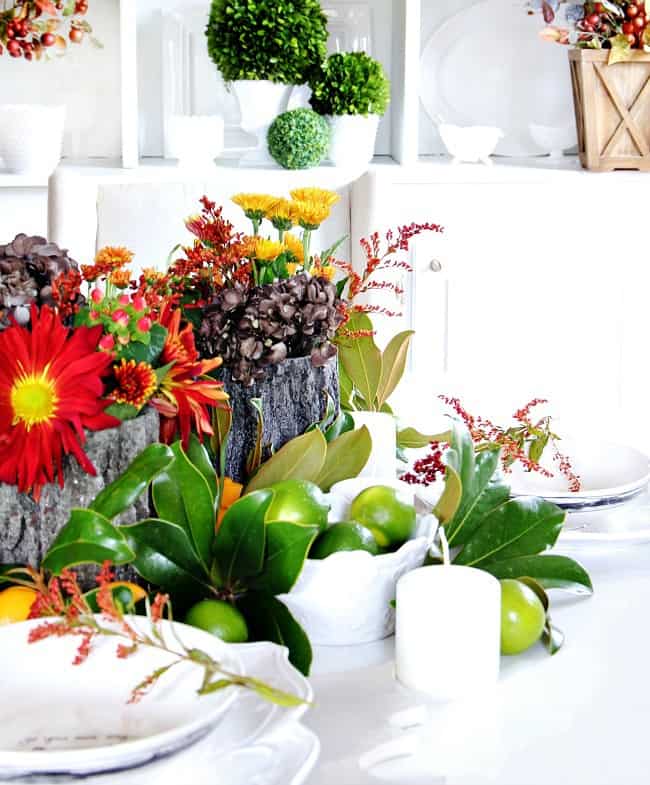 It sped by in a blur and suddenly the session was finished and I was shaking hands at the door.

Now the building where the conference was held was at the top of a very high hill and my car was parked at the bottom.  To reach the parking lot below there were two ways down.  You had your choice of a paved driveway or a steep grassy hill. 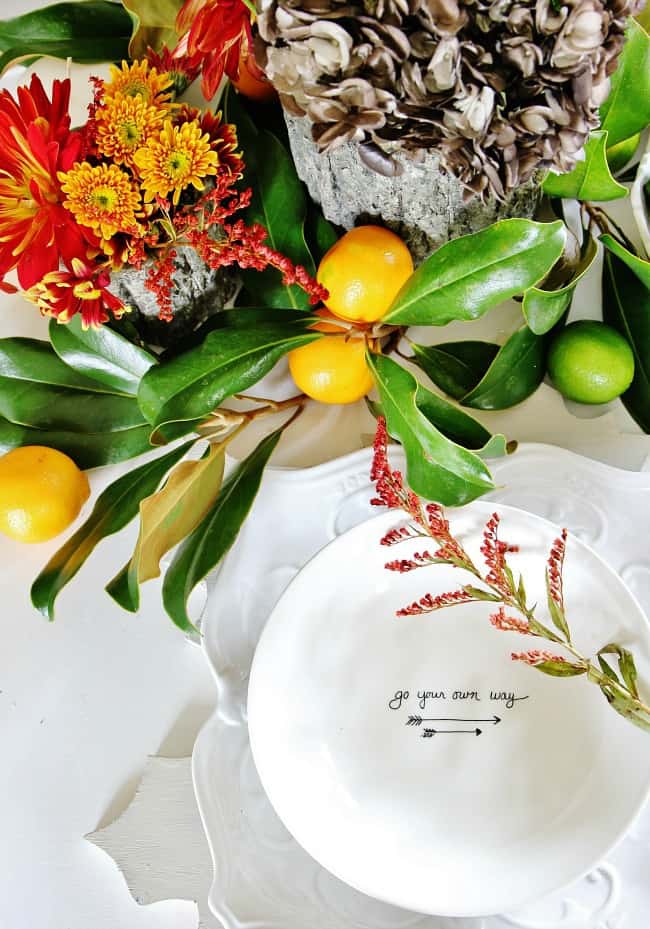 So I went all Robert Frost and took the path not taken. 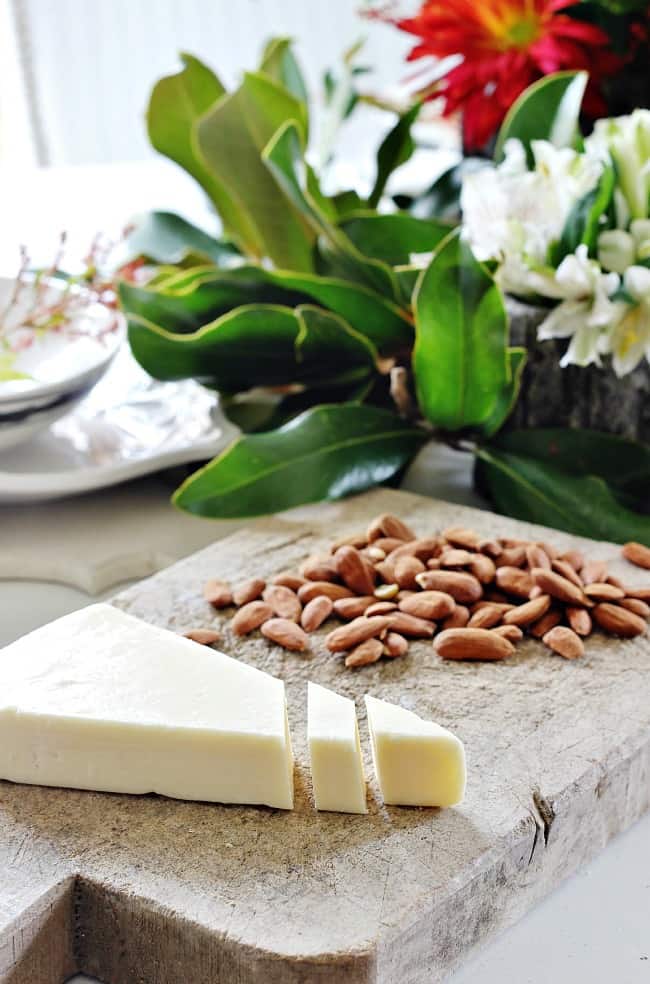 Confidently, I took a deep breath of clean Lake Junaluska air and started down the hill.

The day was so full of promise.

Smiling, I waved to the conference attendees standing on the porch for the closing reception as I continued my trek down the hill. 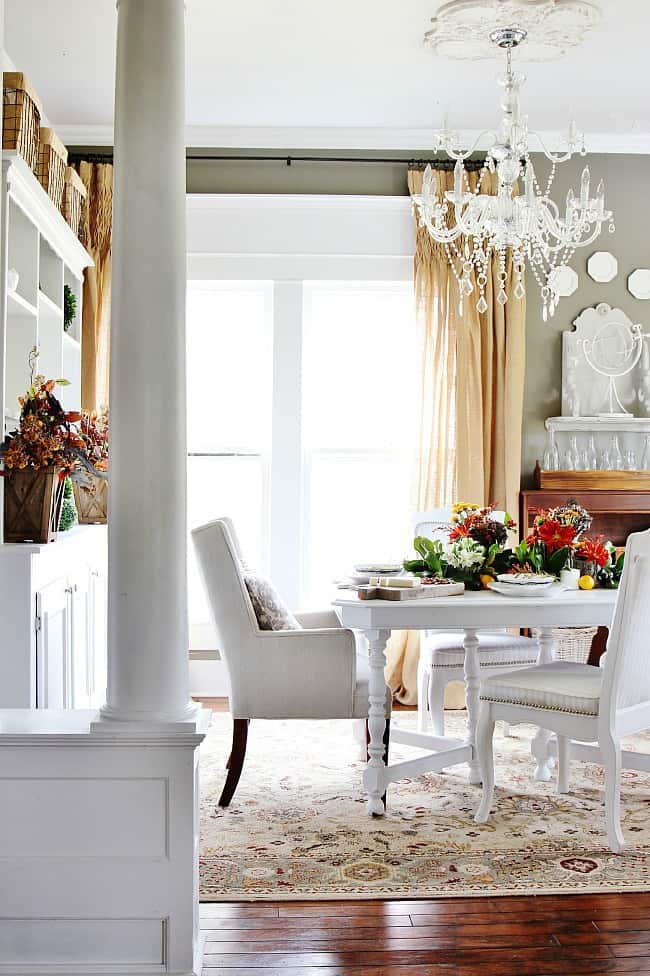 Emboldened I went faster until I was almost skipping, my confidence singing with each step.

Finally I came to a stop next to the parking lot.  I sat still for just a moment kind of trying to look like I meant to do it.

Maybe no one noticed.

Maybe they would think I thought it was a faster way to the car.

Maybe I could quietly climb into the driver’s door without anyone seeing the giant mud spot on the back of my dress.

And then I heard the applause from the balcony.

One day they’ll tell the story about that long ago day when two paths diverged and I took the one less traveled.

And it made all the difference. 🙂 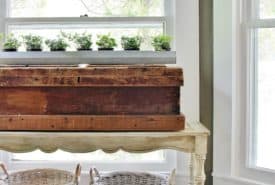 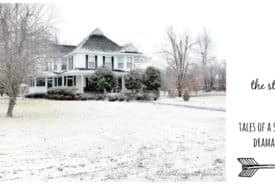 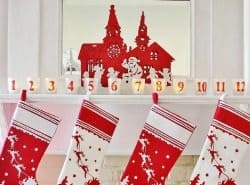 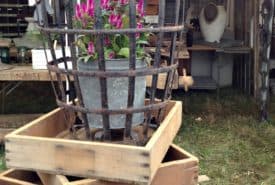