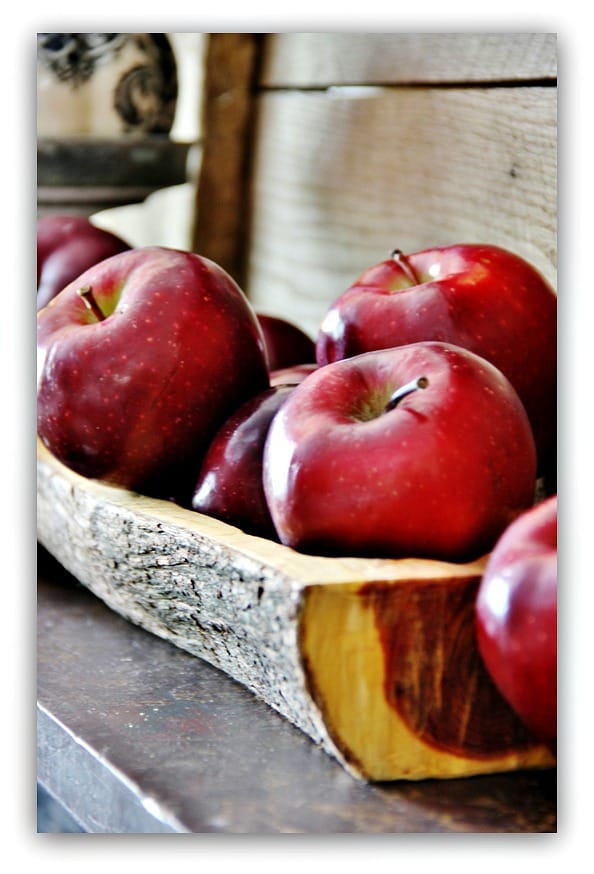 If you have ever watched and waited for months or years for someone you love to come home….

….this story is for you.

The other day tucked away in a corner of our attic….in a box labeled “Navy” ….I found a stack of cassette tapes.

The tapes were bundled up together with frayed rubber bands next to some pictures, a few medals and a white stuffed bear wearing a patriotic hat with a banner that said, “I love my sailor.”

A box of nothing.

And a box of everything. 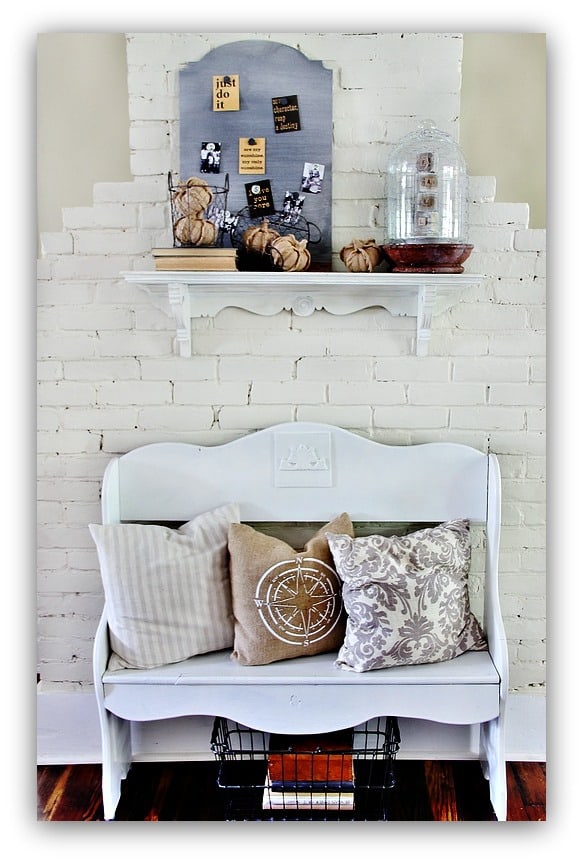 There was a time when I lived every day waiting for those cassette tapes.

They were my lifeline.

I would put one in the cassette player and stand in the closet wrapped in clothes that smelled just like him.  And his voice would sweep over the room….talking about his day and the food in the mess hall and the stars in the sky and how much he liked playing in a band on the ship.

And that he missed me.

And if I closed my eyes and buried my face in his shirt and listened to that tape….

Right next to me.

Instead of thousands of miles away across the oceans. 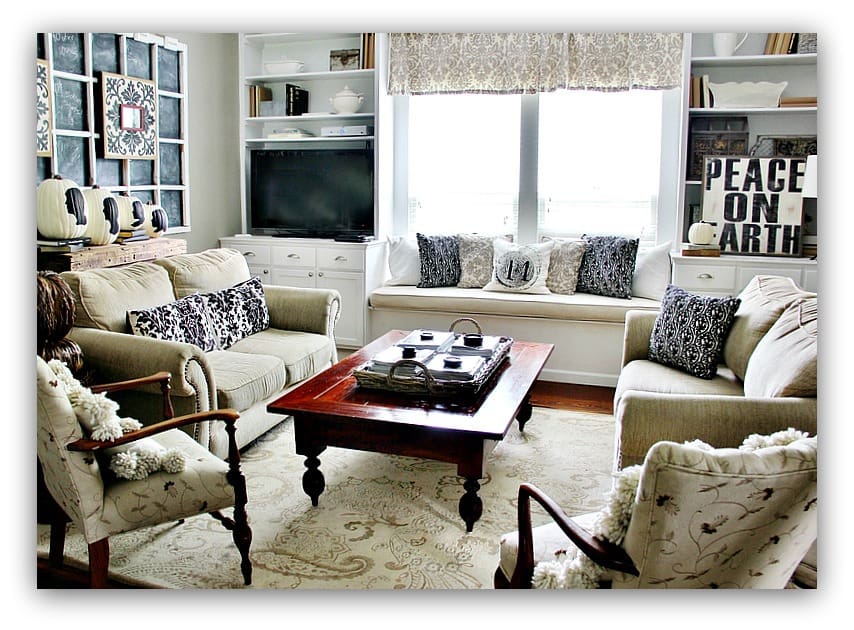 Months and months those messages traveled back and forth across the distance that separated us.

And even though the tapes helped….it was so hard.

I tried to put on a brave face and be sympathetic and understanding and supportive.

But I got discouraged.

I wanted to give up.

I wanted to scream and shake my fists and cry…. 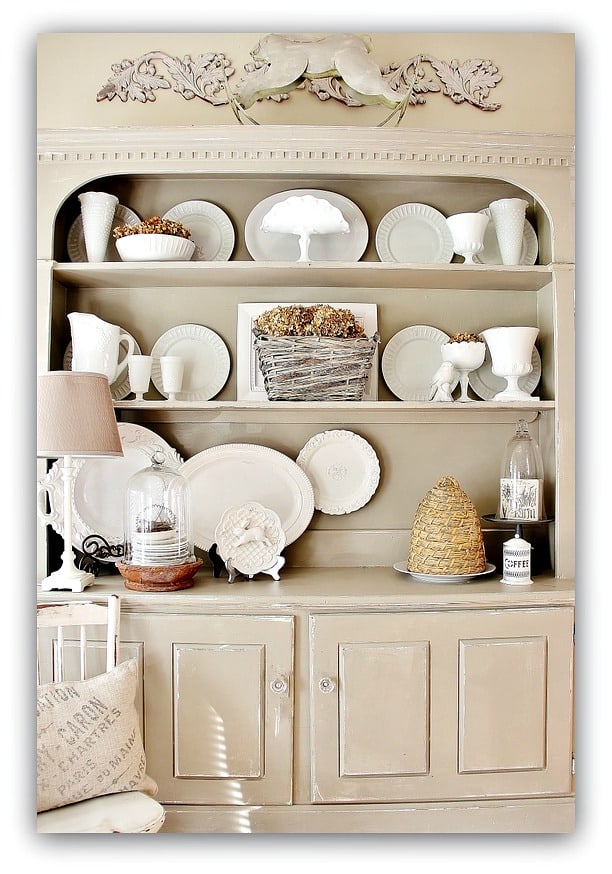 I think he sensed my sadness and discouragement.

I think he knew how hard it was to be at home with all of the waiting….

So he showed me in the only way he knew how….he sent me a tape.  And this one was more special than all the others combined.

I put in the tape in the cassette player, pressed play and listened with tears streaming down my face as he softly strummed these words to me….

“Tomorrow morning if you wake up

And the sun does not appear.

If in the dark you lose sight of love

Close your eyes and have no fear

As sure as seasons are made for change

Our lifetimes are made for years. 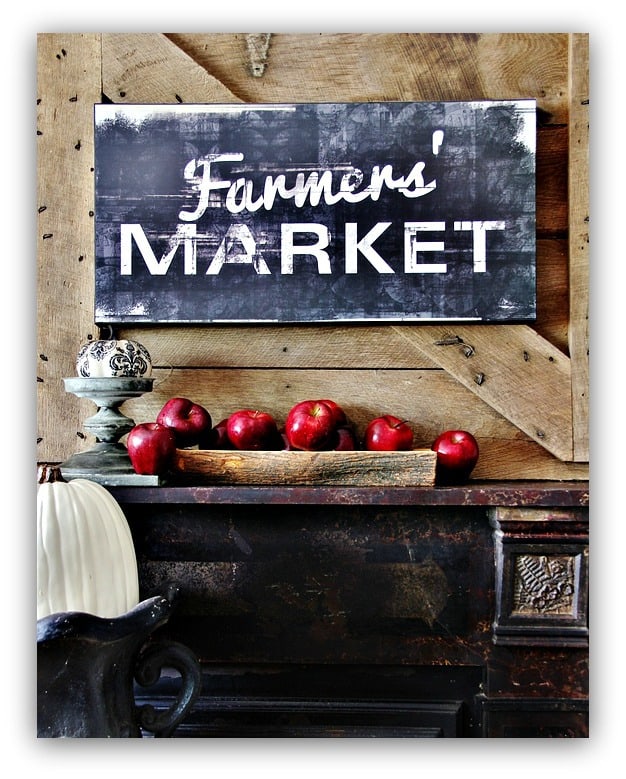 That song kept me company until the day that guitar-strumming sailor came home.

I greeted him with open arms, highlighted hair, red lipstick and the perfect pose.

Then life continued on and the years passed….

….and cassette tapes became a thing people sell at yard sales for a quarter.

But tucked away in a dusty attic in a box with a stuffed bear and some rubber bands is a sweetly sung promise….

….to last a lifetime.

PS  The amazing Stephen Curtis Chapman wrote this song.  You can listen to it here. 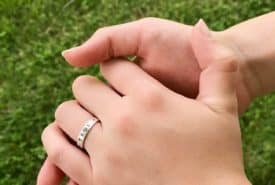