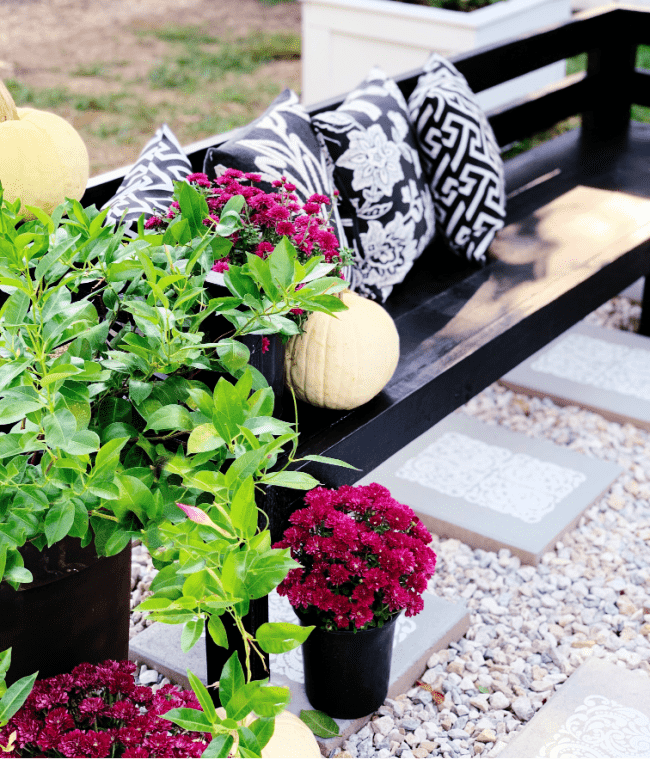 When I was growing up, my parents in their infinite wisdom somehow convinced all their children…

…that they could do anything.

If it could be imagined or conceived or dreamed up over ice cream cones on a napkin? It was possible.

You should have seen our house. There were creative experiments and giant marble machines that filled entire rooms and painted projects and sewing creations that we wore and plays that had 17 acts and impromptu stages set for a family musical.

The house shook with creativity and imagination.

The most incredible thing? It wasn’t something that they said to convince us all in our invincibility. It was what they did. Because whatever the creation, whatever the project, whatever the experiment? They found the amazing in it. They showed us how we scaled the mountain. They found the success in everything no matter how small. They told us we could, and we did.

One day, we all grew up.

And decided to pass everything along to the next generation. 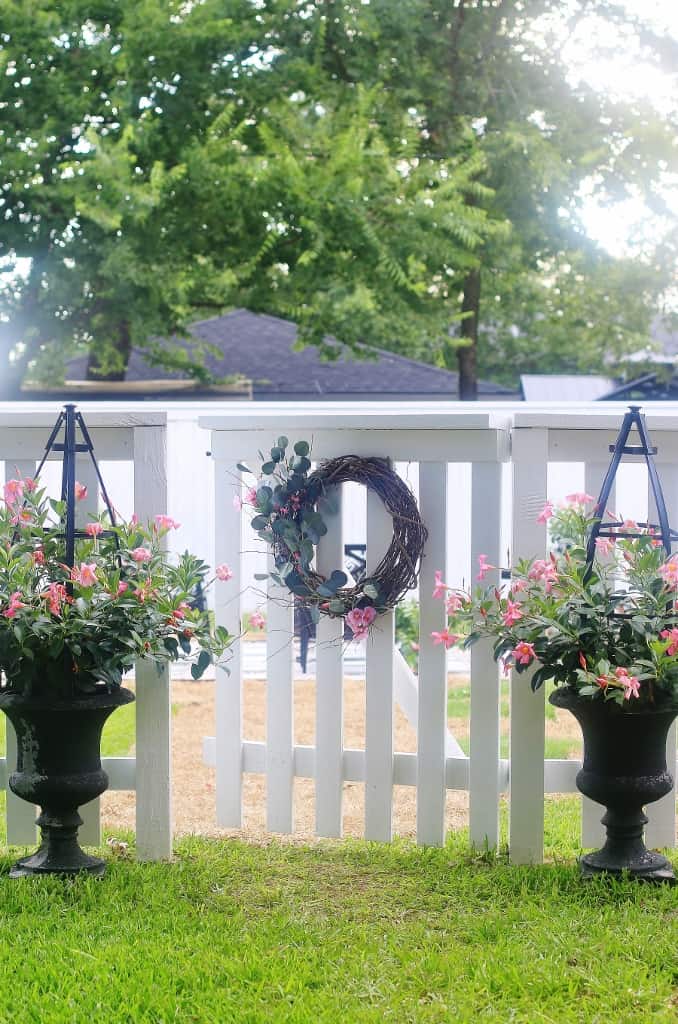 Remember the space that was just beyond this gate?

Now that it’s getting colder, we are using it more and we need more seating. We had four chairs on the patio around a firepit. I decided I wanted to add a sectional bench to the outdoor space. And then I priced them. YIKES. I was planning on getting one on sale at the end of the season.

Except even on sale, the outdoor benches were SO expensive.

So when my son, Zack, mentioned that he was coming home to surprise the twins for their birthday, I asked him if he could build an outdoor sectional for me.

Now let me give a little background. His entire building career consists of a coffee table and corn hole boards that he built to make some extra money this summer.

One table and some outdoor game equipment.

But when I asked him?

He didn’t even hesitate. “Of course, Mom,” he said. 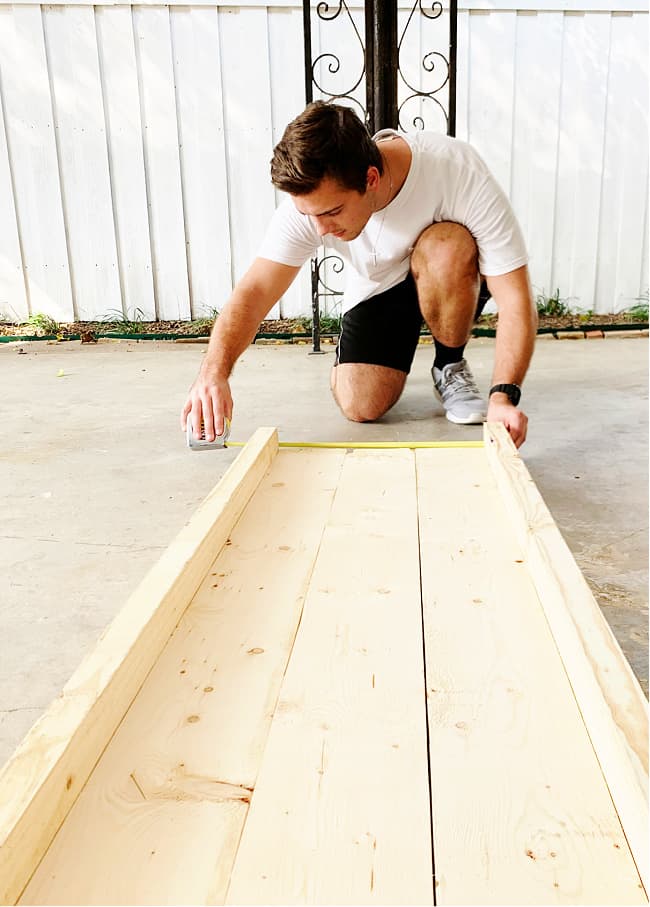 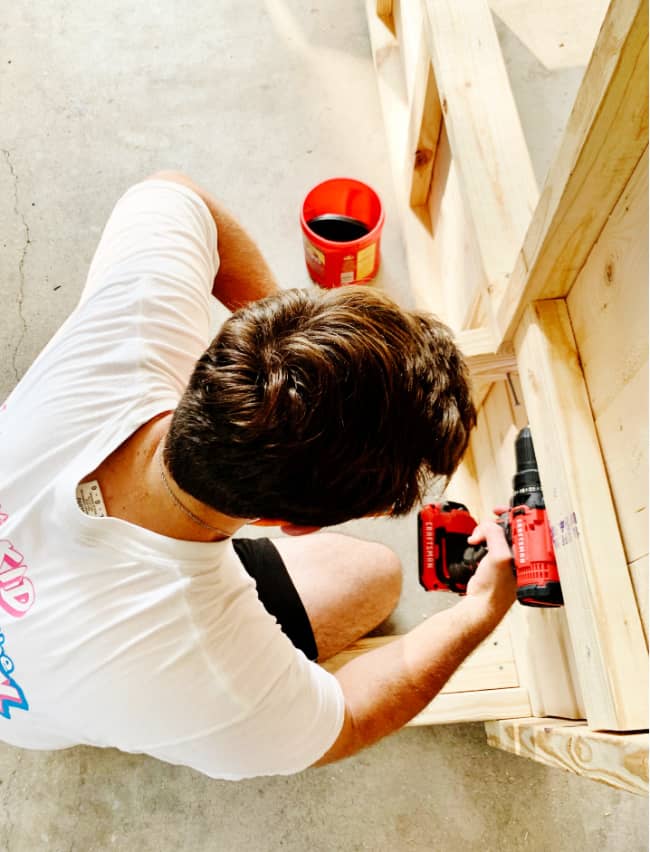 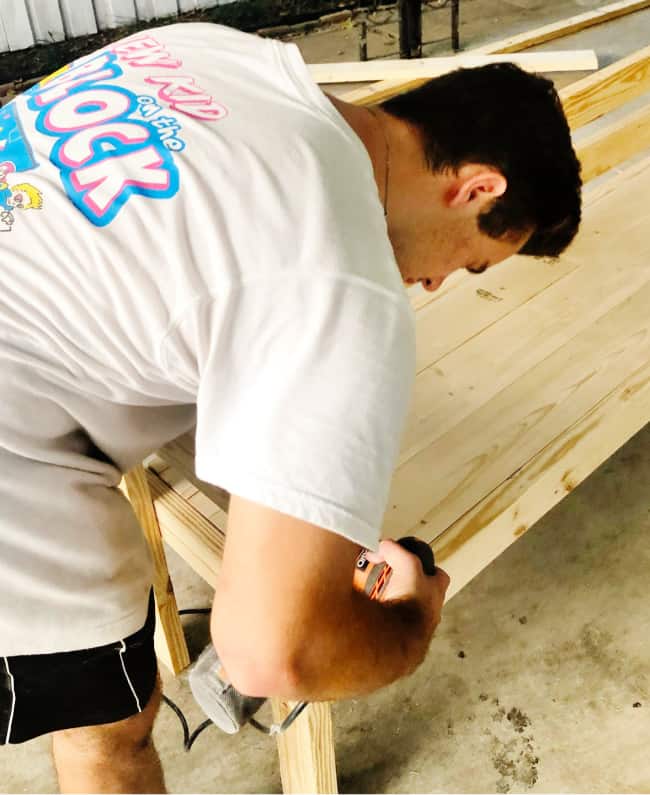 So I showed him an idea of what I wanted and he came home and measured the space outside and went and bought the lumber and cut the boards and planned out how to create it and made the seat and built the legs and added the sides.

And sanded it all.

And in THREE and A HALF HOURS without any formal plans…. 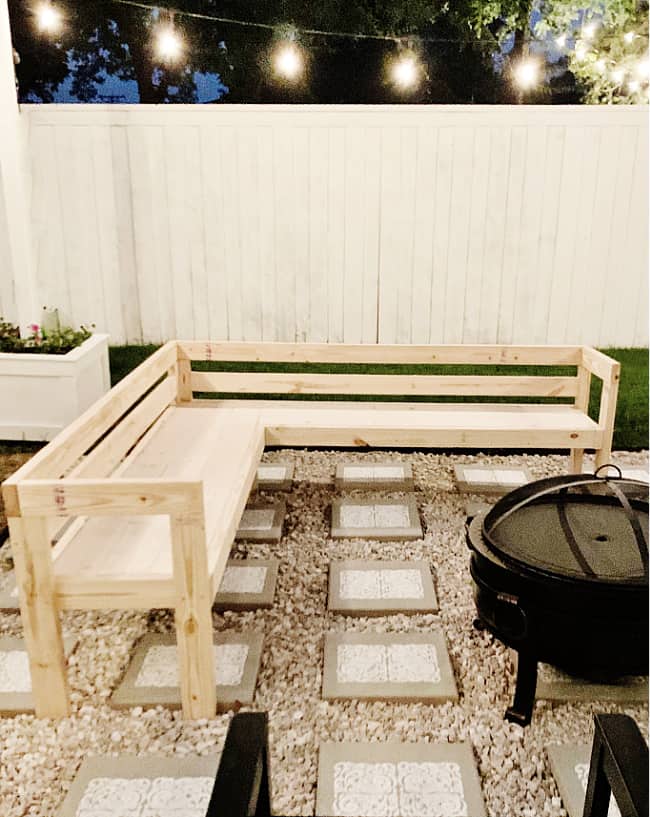 Can you even believe it?

Exactly what I wanted. 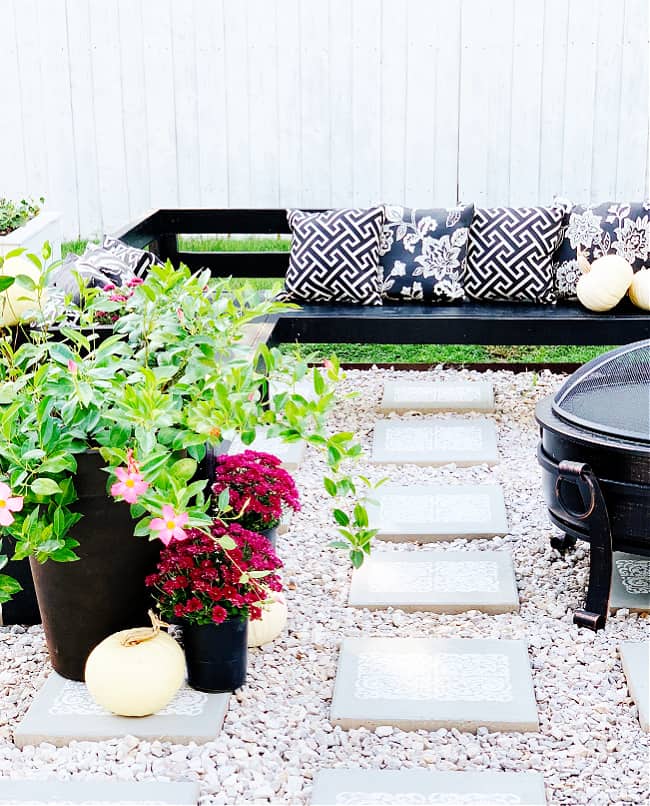 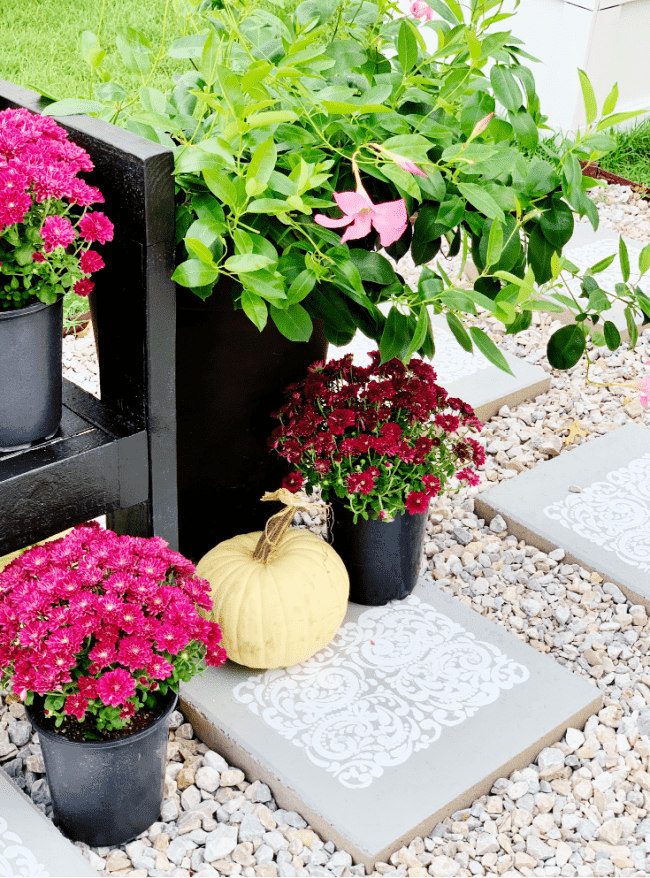 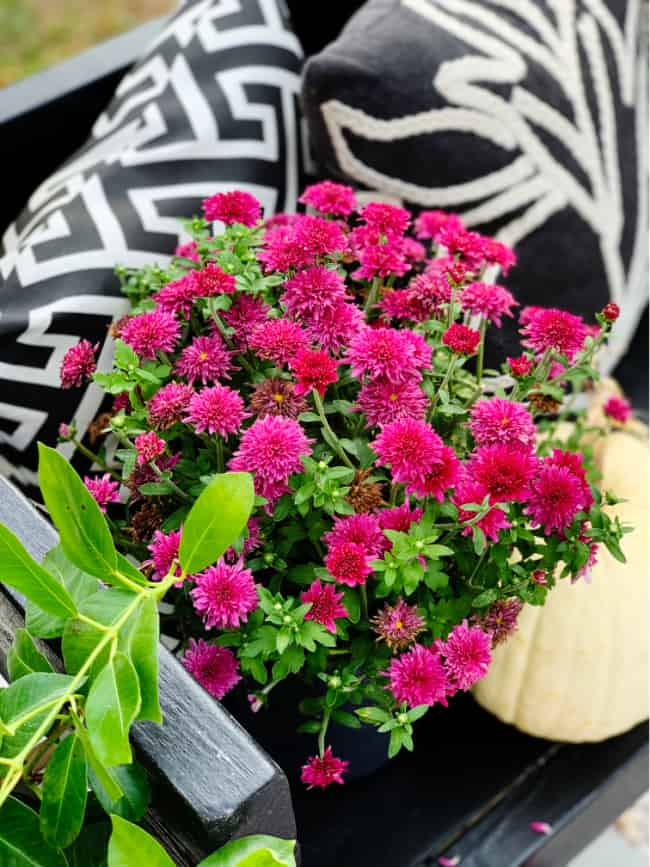 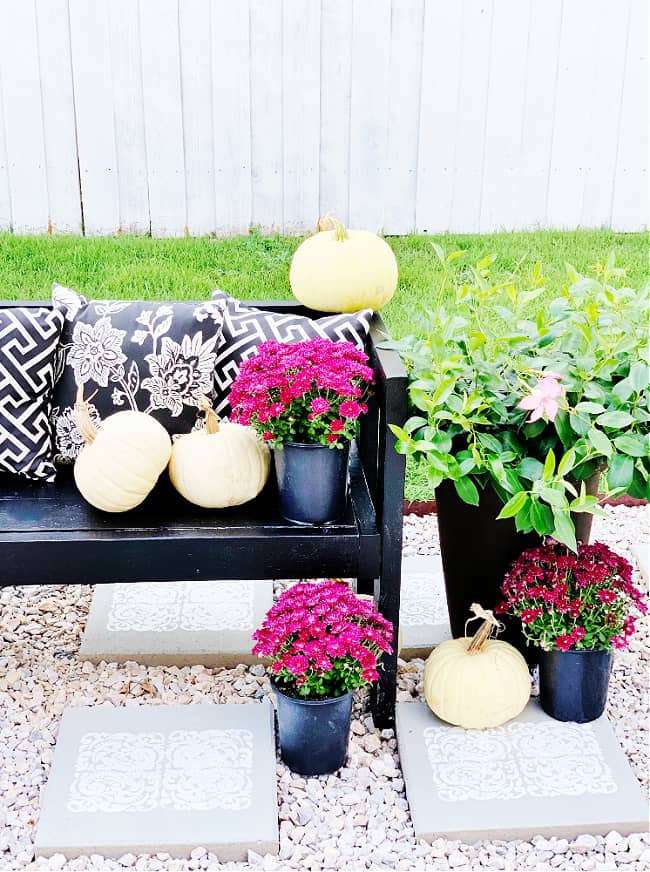 I have the perfect outdoor bench.

We painted it black and added pillows and mums and pumpkins. 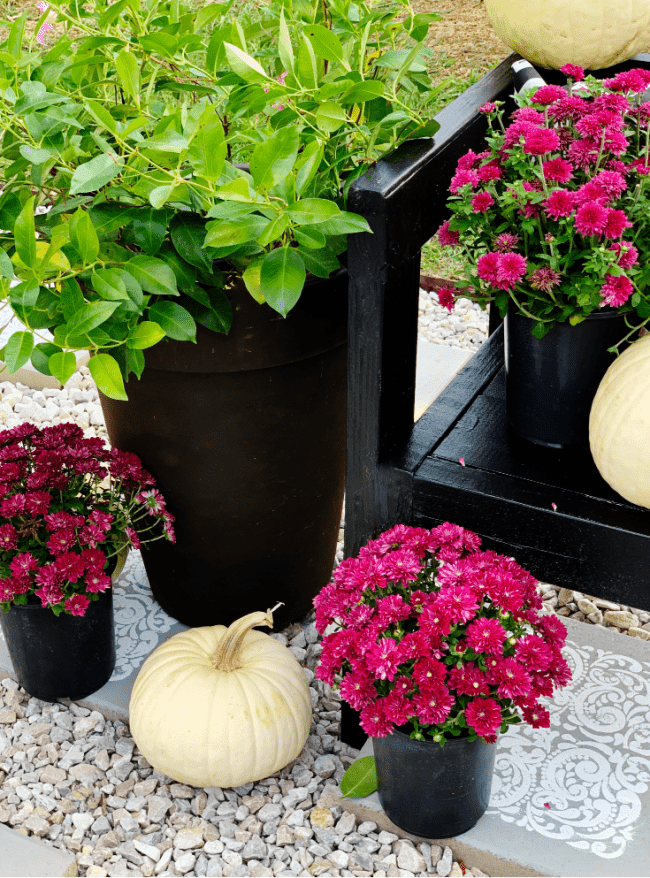 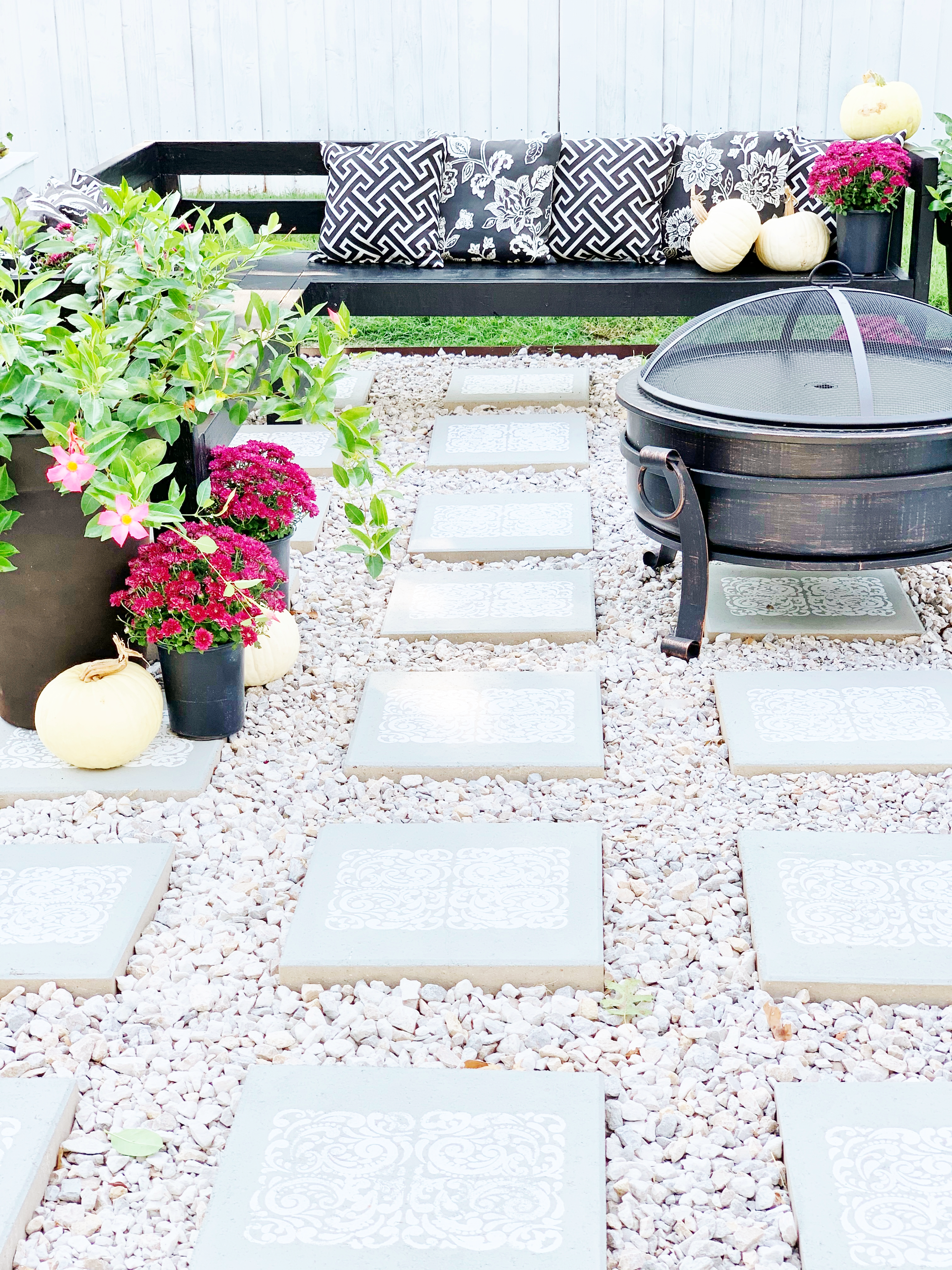 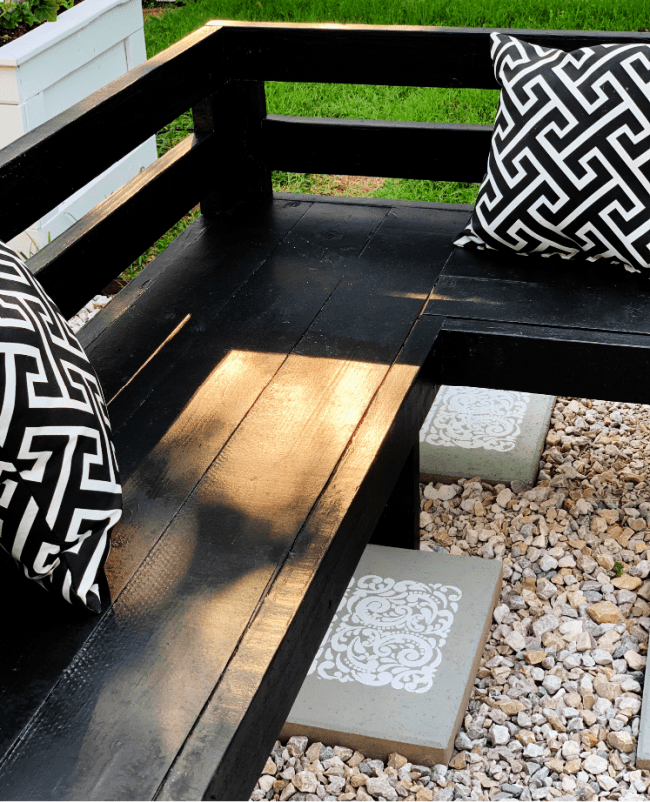 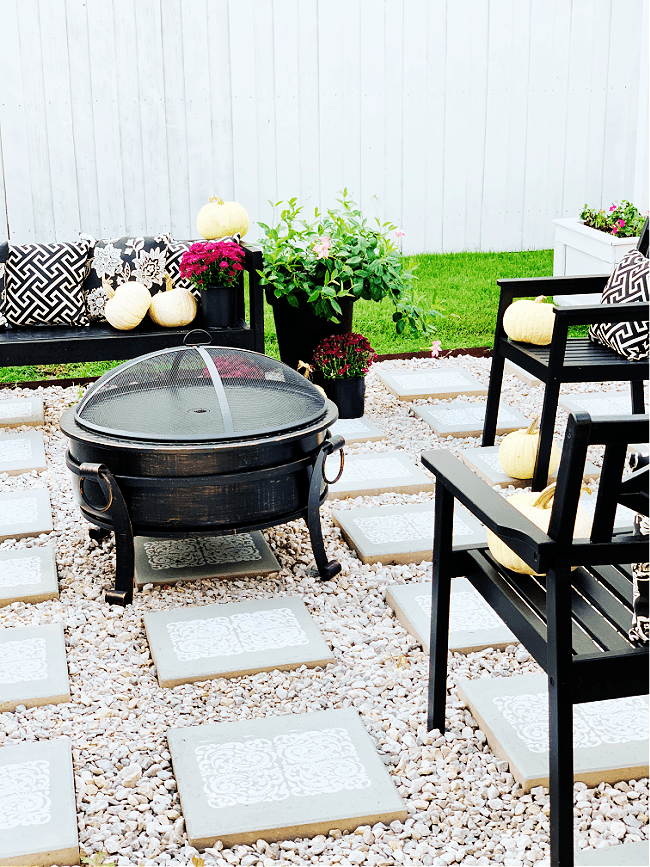 You can comfortably seat 10 people out here now.

I think that’s the perfect amount for smores.

And laughter and conversation.

Life is full of things we’ve never done before.

We CAN DO THE HARD THINGS.

From taking a step out on faith to climbing a mountain that seemed unclimbable to starting something new to building a bench.

Sometimes all it takes is someone to believe in you.

Someone to tell you that you can.

Someone to go first and show you the way.

I am so thankful for parents who did that for me.

And because of them?

There’s another generation of believers. 🙂 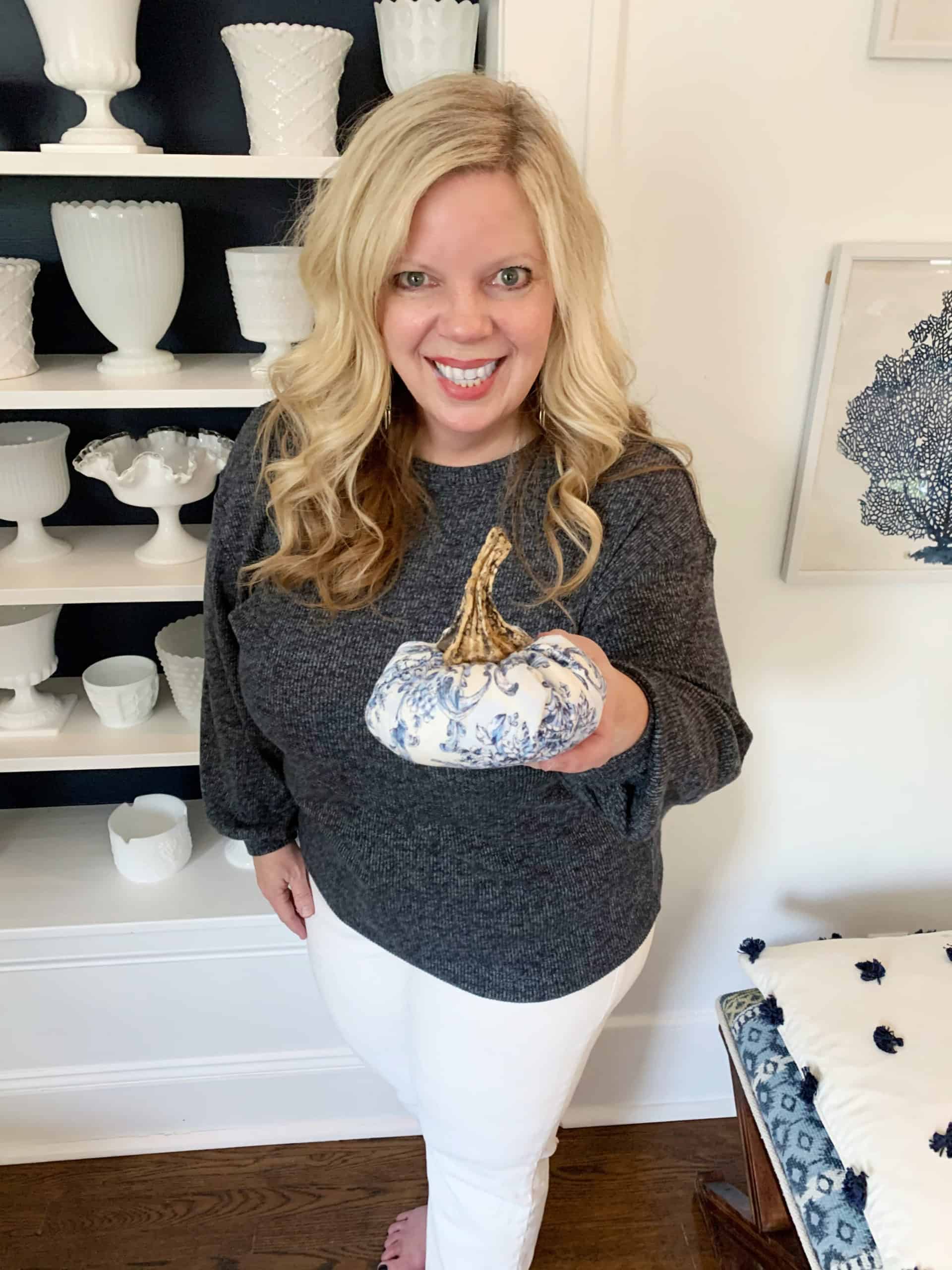 PS And speaking of hard things.

This is ME stepping out of my comfort zone to encourage YOU today.

I took this picture yesterday to celebrate losing 20 pounds. My husband snapped it at the end of the day yesterday and I didn’t touch up my make-up or worry about my hair or even put on shoes. I just took the picture because I was so happy.

Joy is in the journey friends.

Together we GOT THIS. 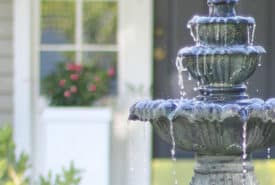 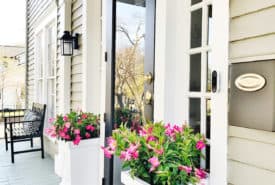 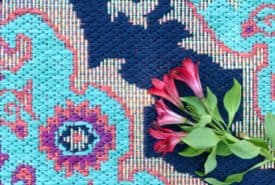 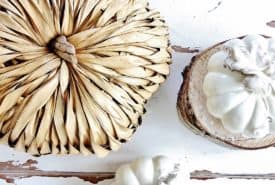