Ever wondered what the original Magnolia Market and Magnolia Farms looked like? Way back in the day? Before the silos were a thing? Here are some pictures from a trip I took years ago. 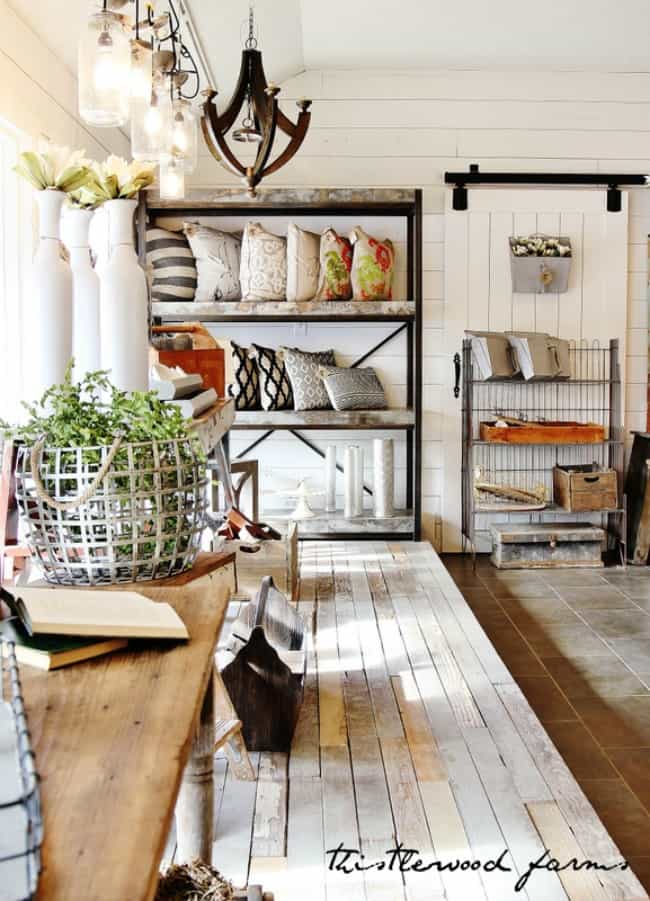 Just for the record….

…..I was a Fixer Upper fan from the very first fix.

From the first house that looked like it needed a really good wrinkle cream and a new pair of Spanx.

From the first time the giant over-sized panels pushed back to reveal the amazing jewel underneath.

From the first farmhouse table.

From the first chippy letter.

Just in case you ever wondered, here are some photographs from my very first trip to Magnolia Farms. 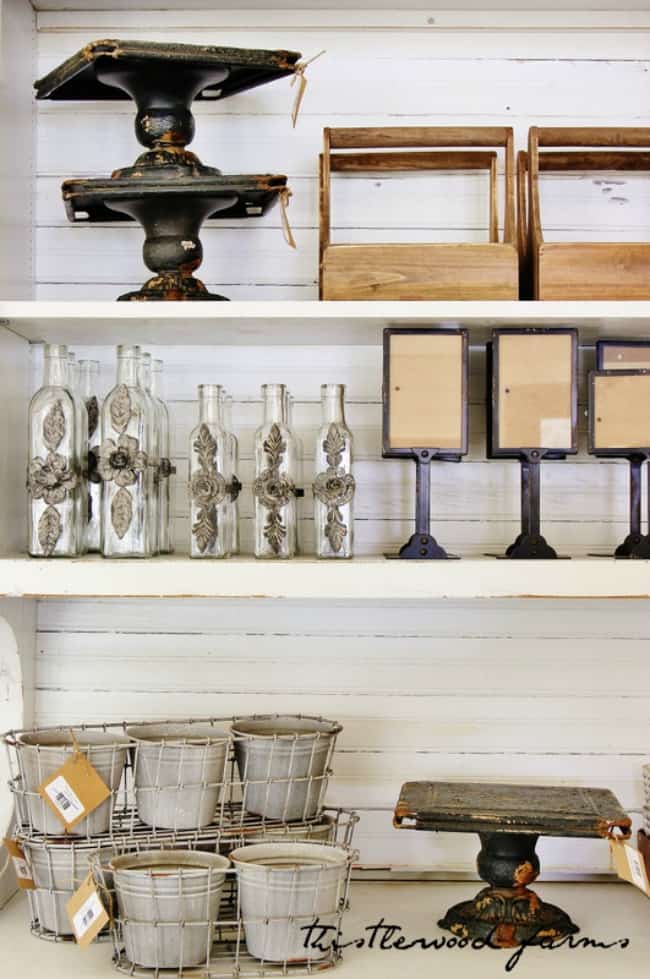 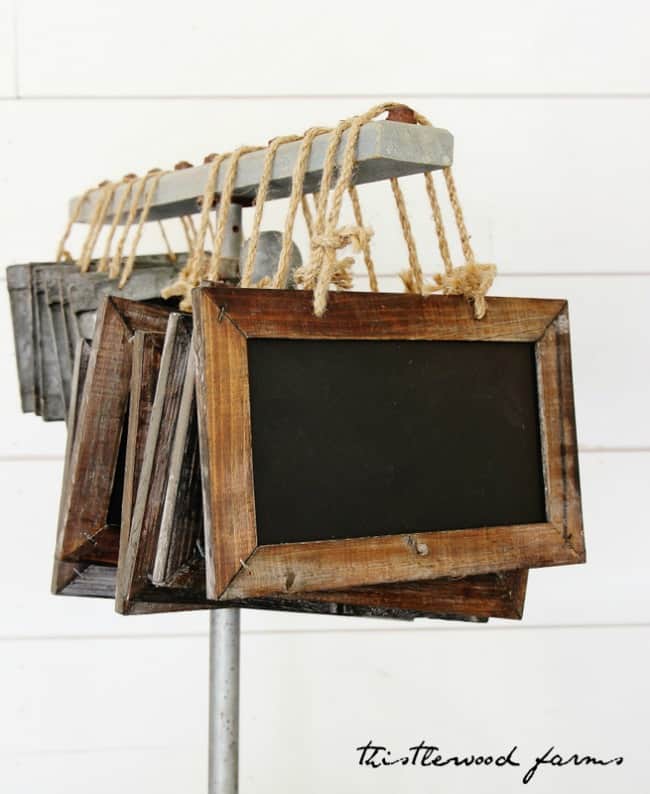 My trip to Magnolia Market and Magnolia Farms

You see….Waco is my old stomping grounds.

It’s where I drank my first cup of coffee wearing a pair of mittens and a beret.

It’s where I danced on the suspension bridge and went to football games wearing a prairie skirt and a concho belt and ate yogurt in the student center and sang “That Good Old Baylor Line at the Top of My Lungs.”

And it’s where I fell in love with a pair of twinkling brown eyes. 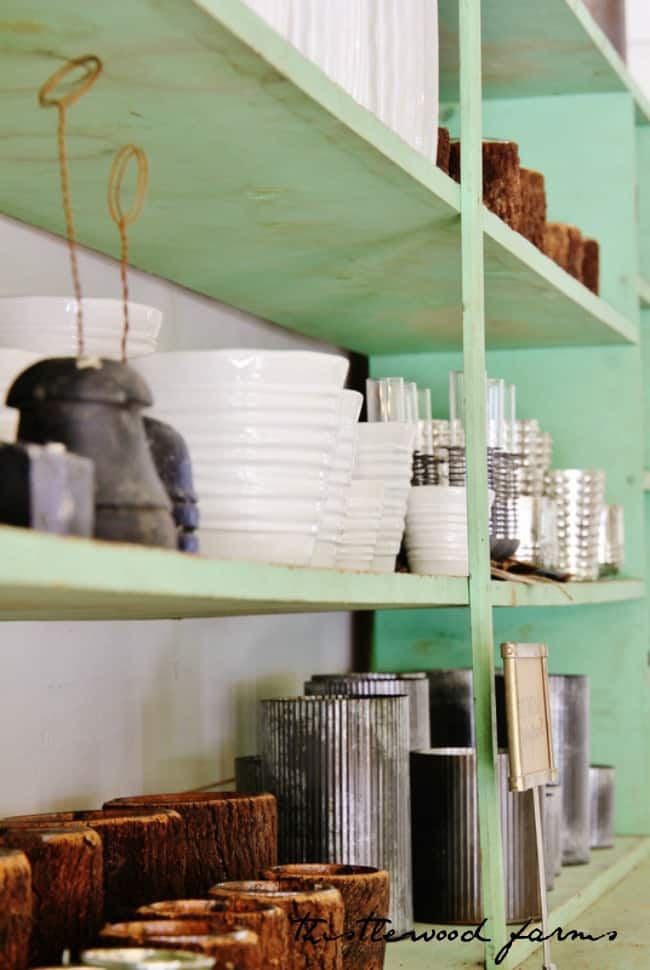 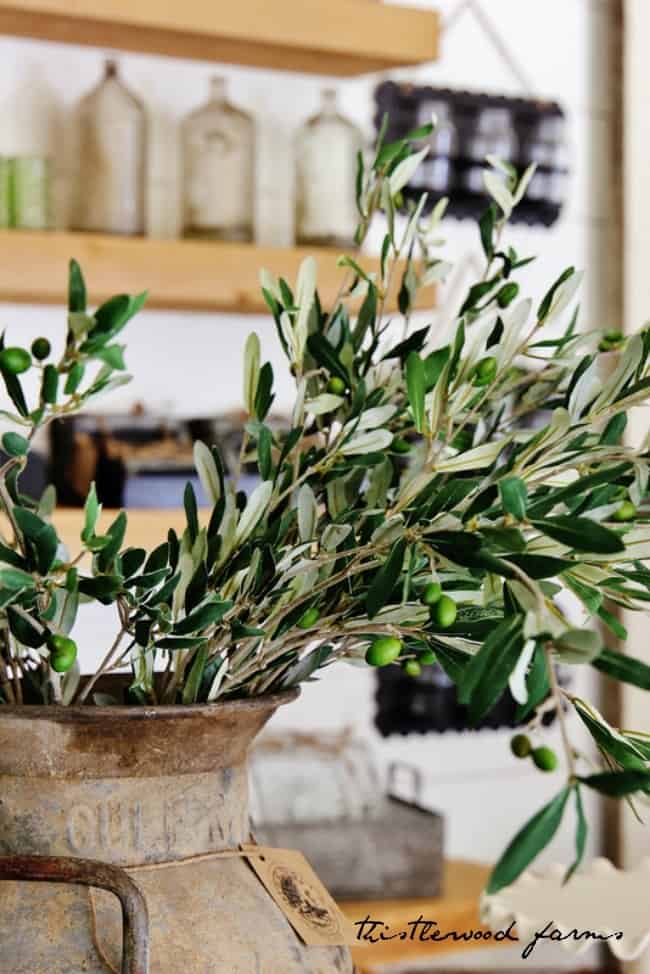 I started watching the show because of the Waco connection.

I wanted to see if I knew the neighborhoods or could recognize any of the streets….that’s what brought me to the table.

But what kept me coming back?

What made me set my DVR and watch episode after episode and spend entire Saturdays re-watching the Fixer Upper Marathon? 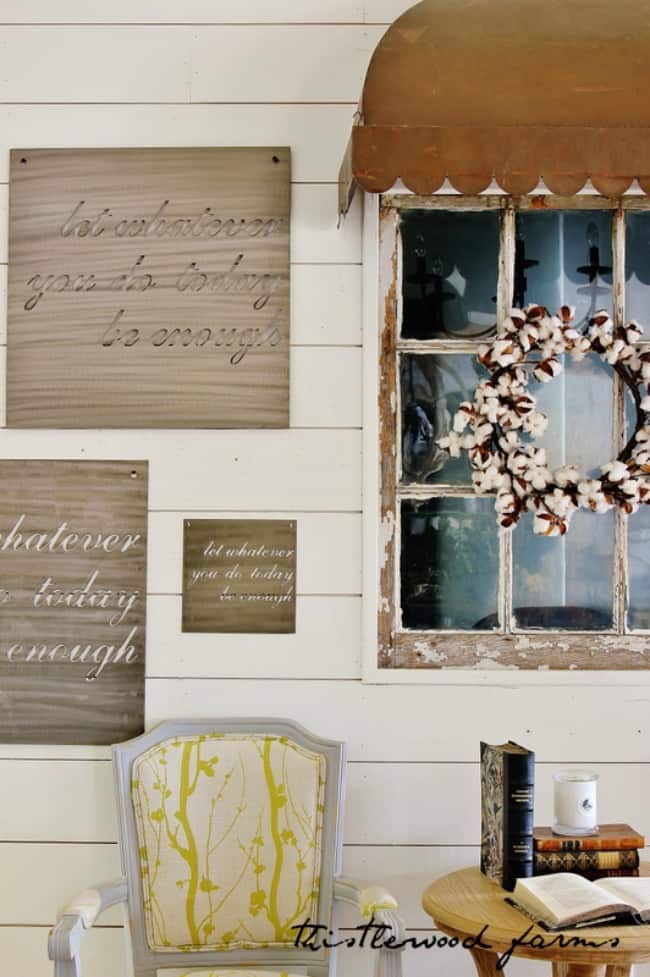 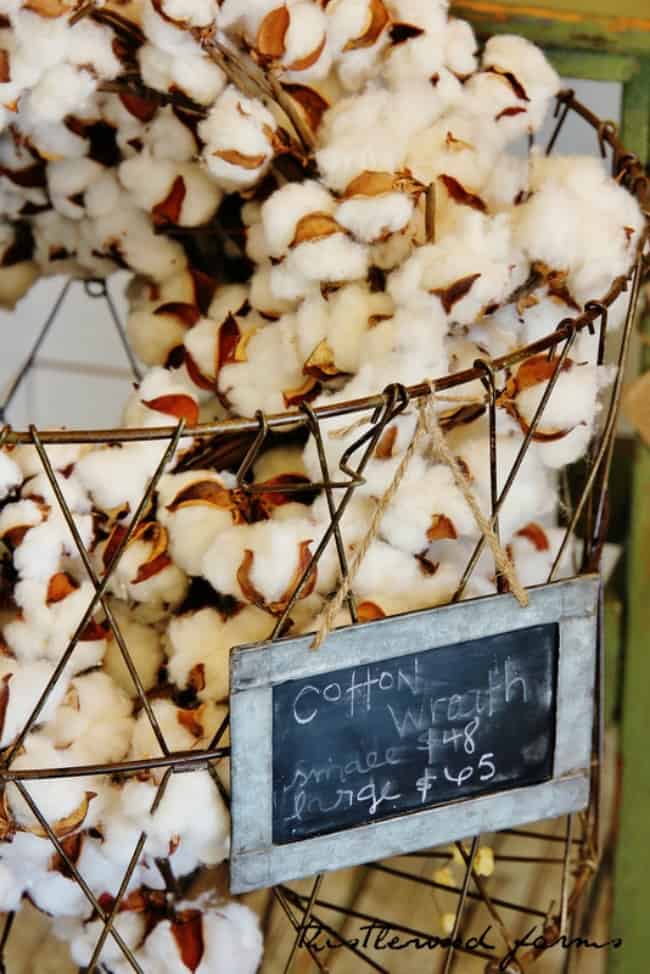 I mean have you seen the decorating?

Every episode features a house that feels like an old friend.  Except the old friend has had a complete make-over with a new set of highlights and a new hair-cut and amazing plastic surgery with extra wrinkle filler.

And she looks amazing.

But underneath…her bone structure is still there and you can still see what made her beautiful all along. 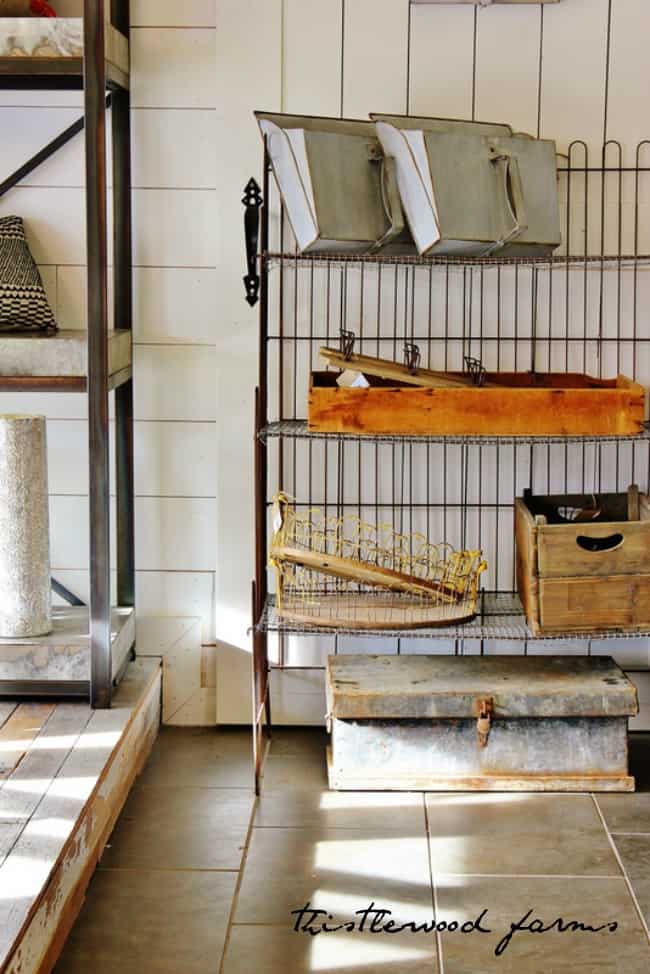 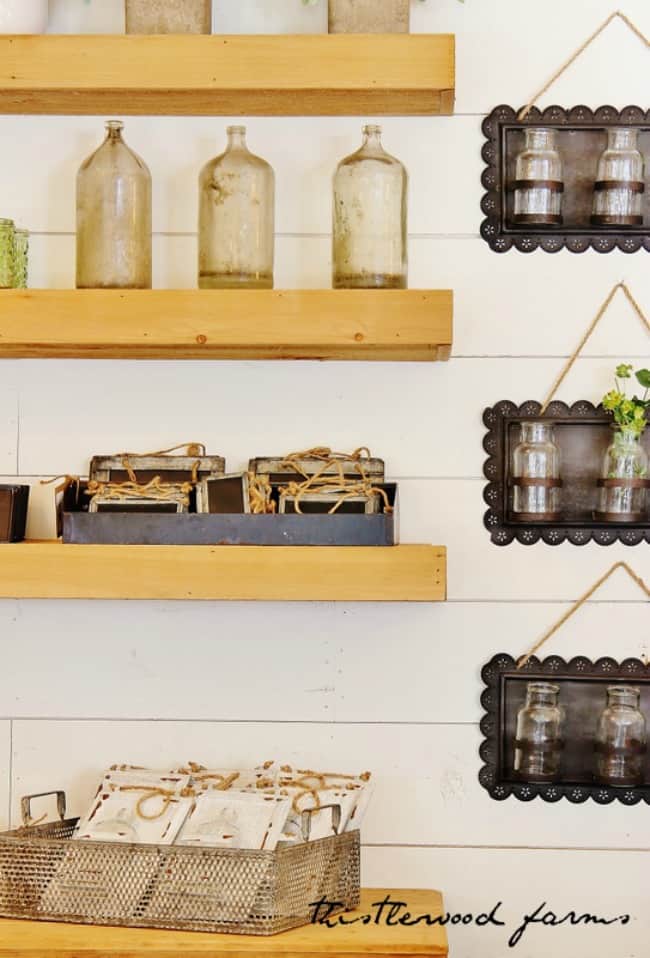 They were all taken at Magnolia Market, Joanna Gaines’ store in Waco.

It’s almost like being on an episode of Fixer Upper. 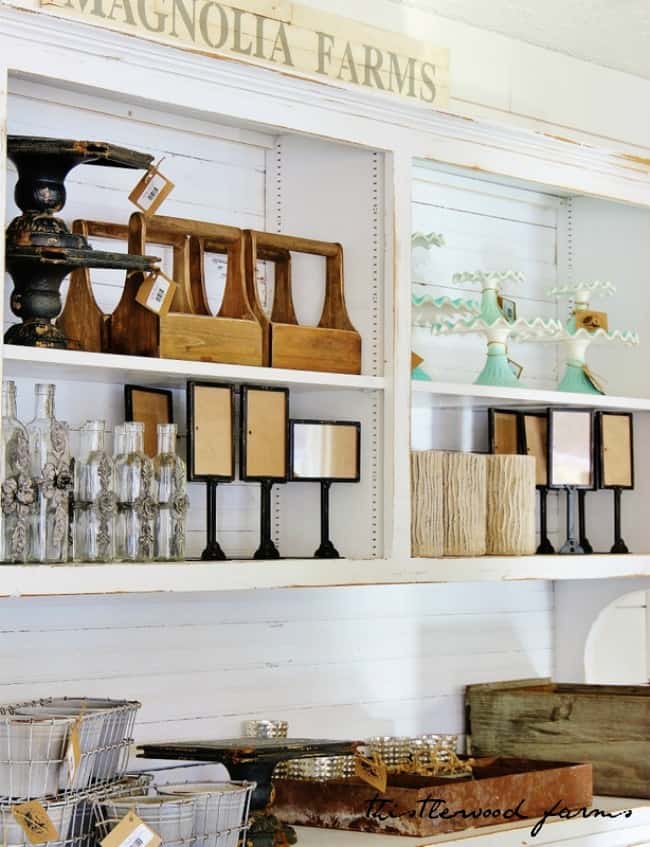 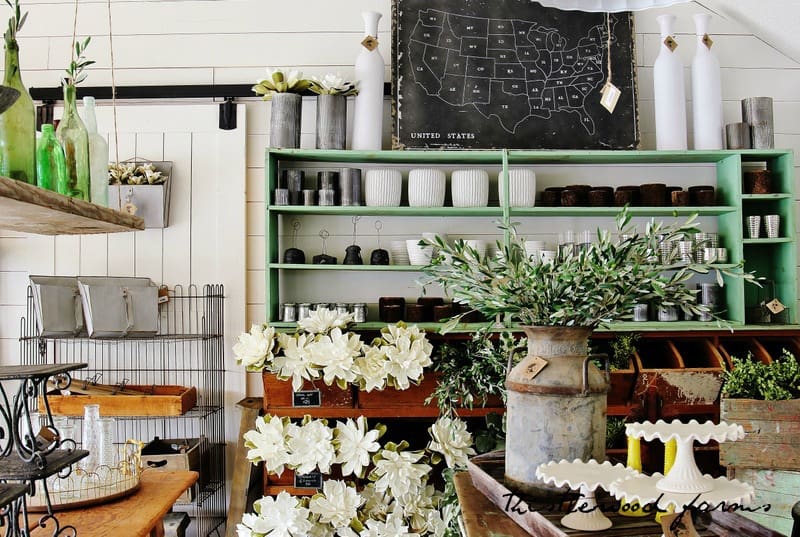 I went this past Saturday to Magnolia Market and Magnolia Farms and met the manager and staff (who were amazing) and took pictures.

I sighed and oohed and ahhed and pictured myself decorating with Joanna and laughing at Chip and wishing I had brought a U-haul to take the entire store to my house.

And just when I thought it couldn’t get any better.

….they announced they were having a warehouse sale.

Sit down if you need to.

They brought out an entire parking lot of amazing, incredible, wonderful items….. 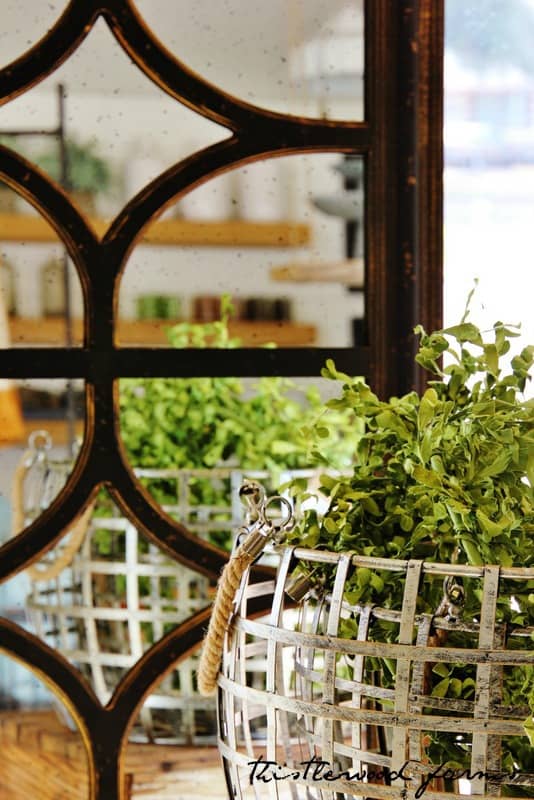 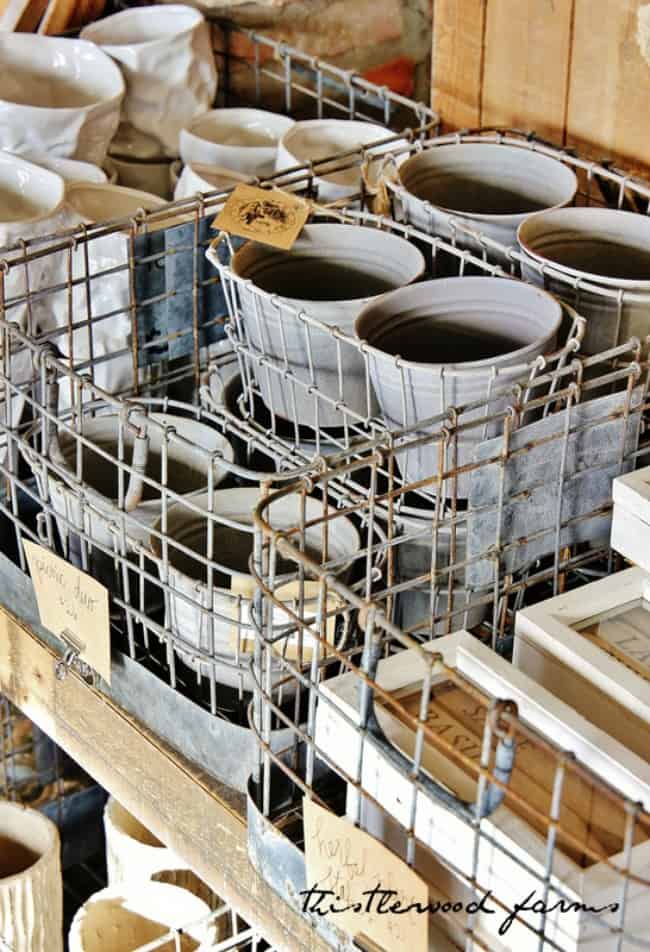 I wish you could have seen my face when they announced it at Magnolia Market and Magnolia Farms.

I wish you could have been there.

I wish I would have brought that U-haul. 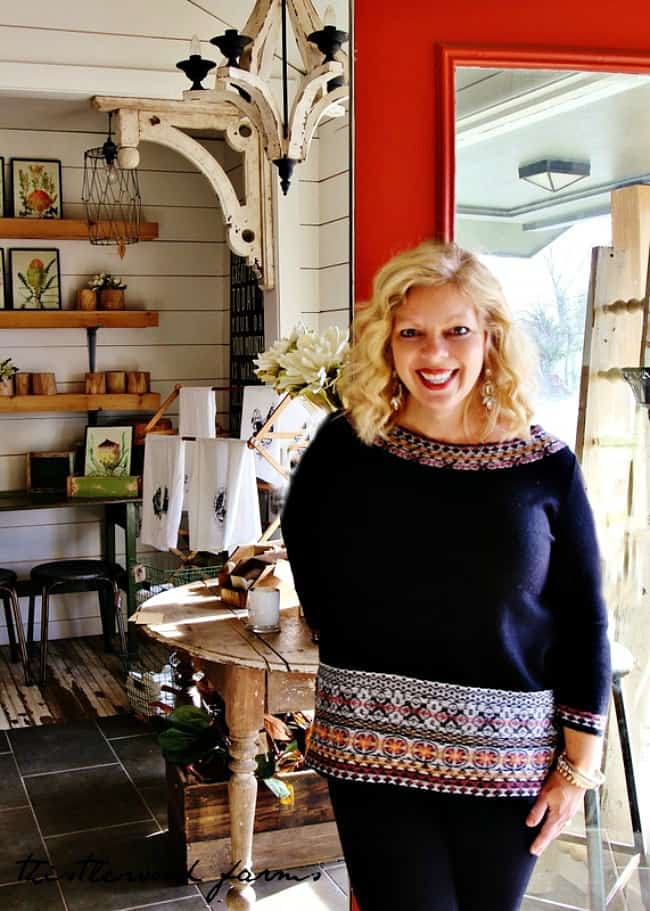 Here’s me….calmly pausing at the door. 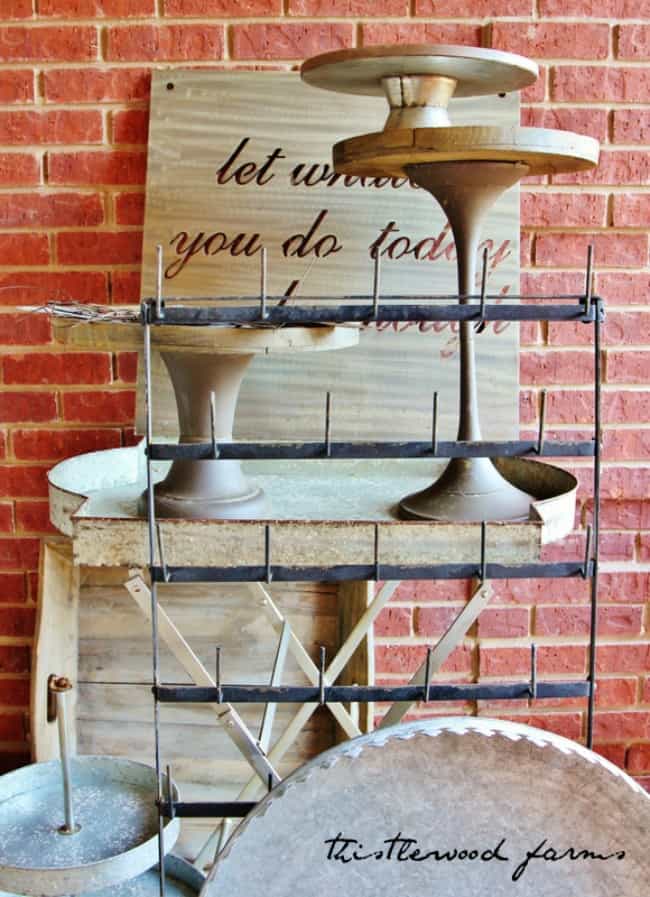 Right before I went outside to the parking lot…..

PS  I wish you could have seen me in the parking lot of Magnolia Market and Magnolia Farms when I checked out.

I was jumping up and down and laughing and dancing and singing and doing some semblance of hula hooping.

It would have made great television.

So Chip and Joanna…if you need a super-excited random passer-byer at your next reveal…. 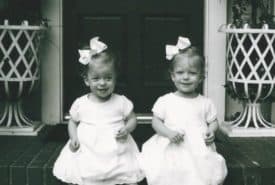 But What If I Get Left Behind? 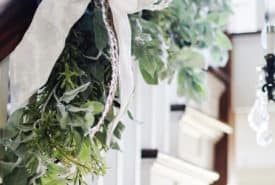 The Rest Of a Really Good Story 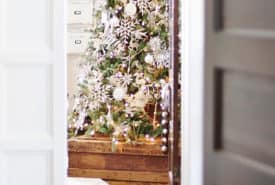 The Christmas Ornament That Started It All 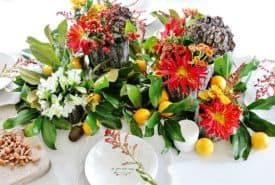