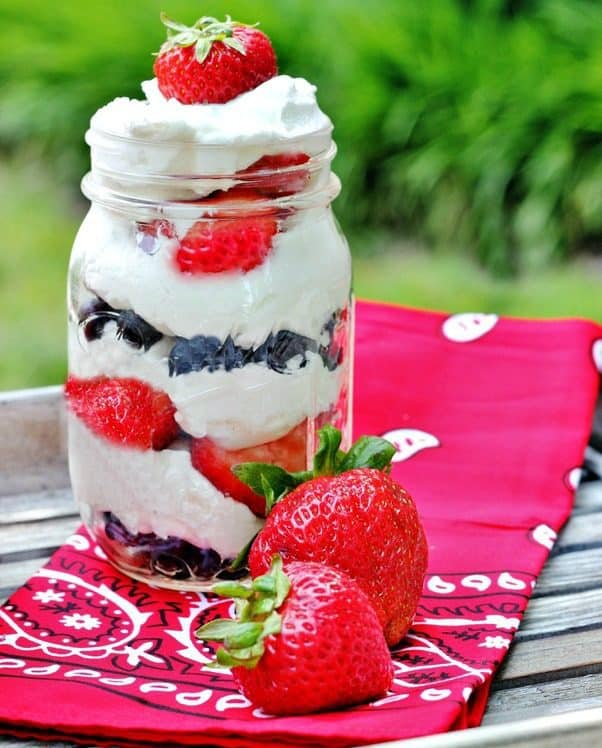 When I was younger my mother declared I was going to be Betsy Ross for the Fourth of July parade.

Everyone else in the neighborhood just decorated up their bikes with streamers and pedaled up the hill to patriotic music.

I mean why simply just ride a bike up a hill when you could dress the family up like the patriots of the American Revolution? I had a souped-up costume with petticoats and lace and blue gingham and black buckled shoes with an oversized ruffled hat

And I think my main responsibility was to drive Molly Pitcher around in a wagon eating a Fourth of July dessert. 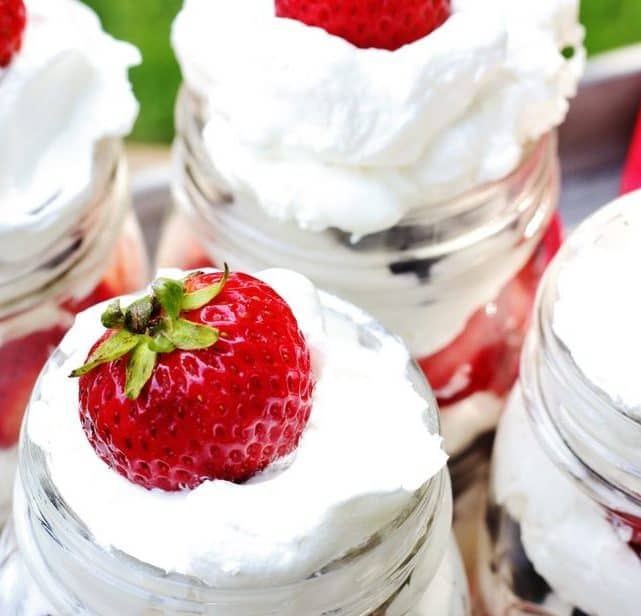 It was patriotic and embarrassing all at the same time.

My mother told me I would be happy I wore that costume one day.

I told her never.

Never ever ever with strawberries on top.

And I totally meant it. 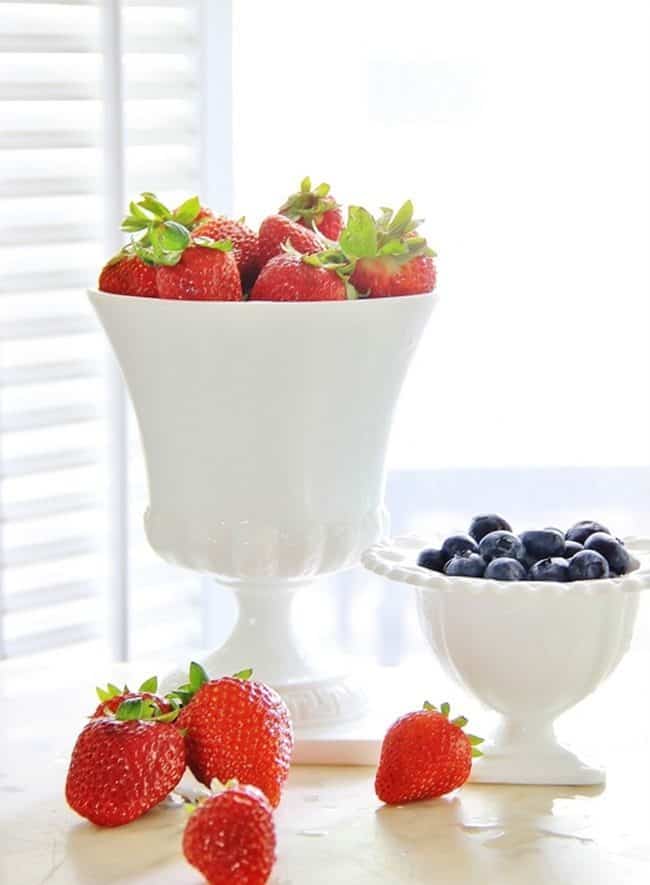 And so much smarter.

And now two little Betsy Rosses are going to march their patriotic selves in the parade this Fourth of July and have extra Fourth of July dessert because it’s an amazing adventure.

Let’s keep it between us. Please don’t let my mother know.

She loves being right. 🙂 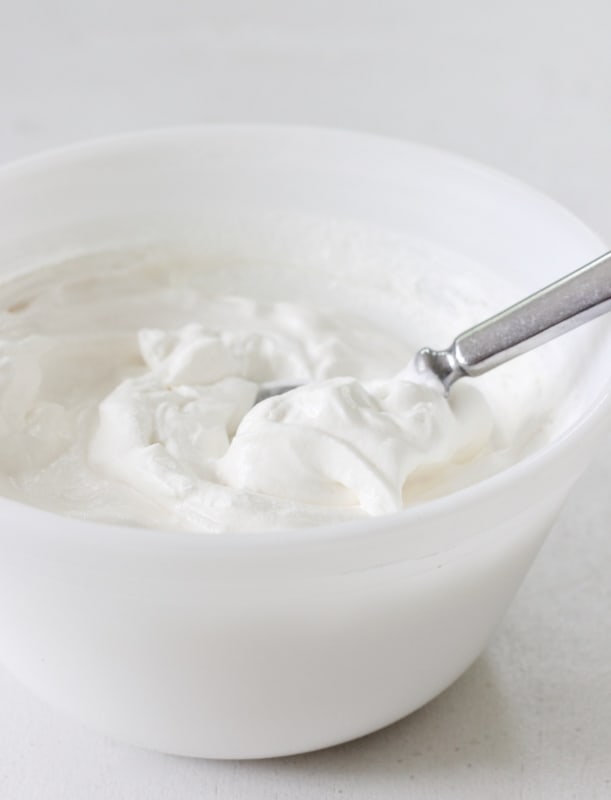 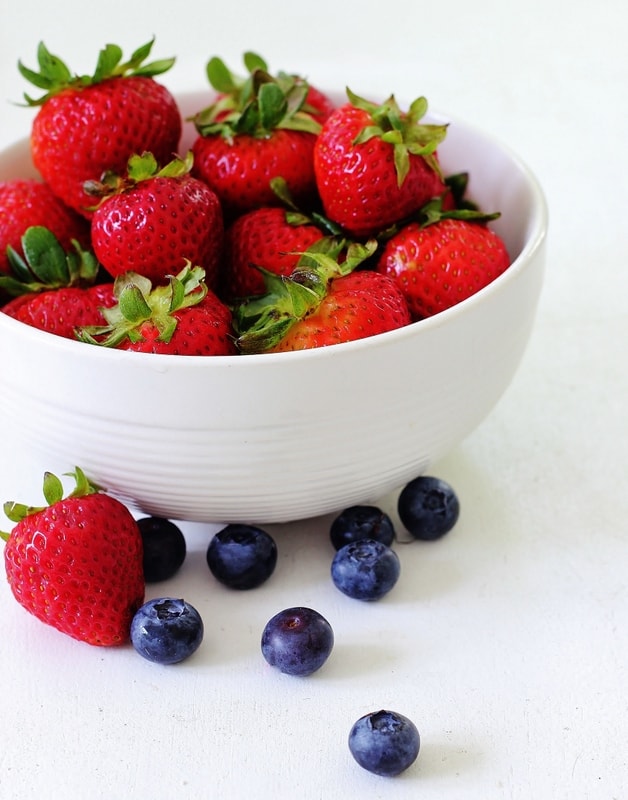 For this Fourth of July dessert, I started with a layer of blueberries.

Followed by a layer of the Cool Whip mixture.

Followed by a layer of sliced strawberries. 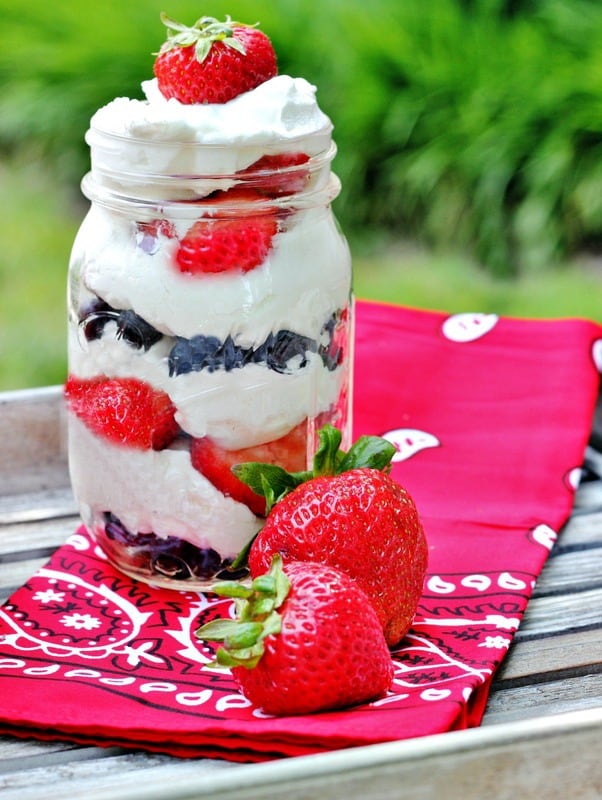 3.  Keep layering your Fourth of July dessert until you reach the top of the mason jar.

Add the last layer of Cool Whip topping and finish with a strawberry.

Chill for an hour before serving.

This Fourth of July dessert is so good and easy to make.

The vanilla yogurt almost makes it taste a little like cheesecake.

My tiny Betsy Rosses loved them….

….and even Paul Revere asked for seconds. 🙂

PS You can see even more Fourth of July inspiration here. 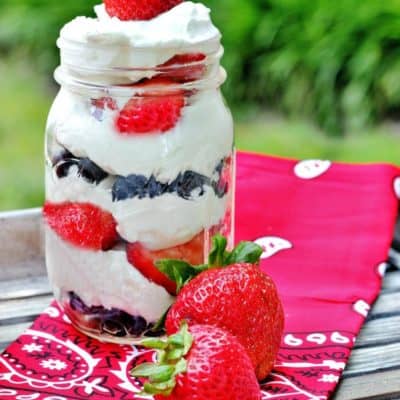 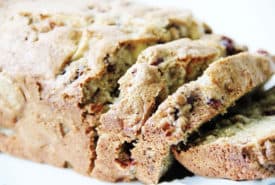 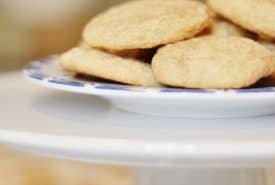 Fourth of July Dessert In a Mason Jar 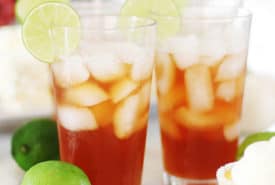