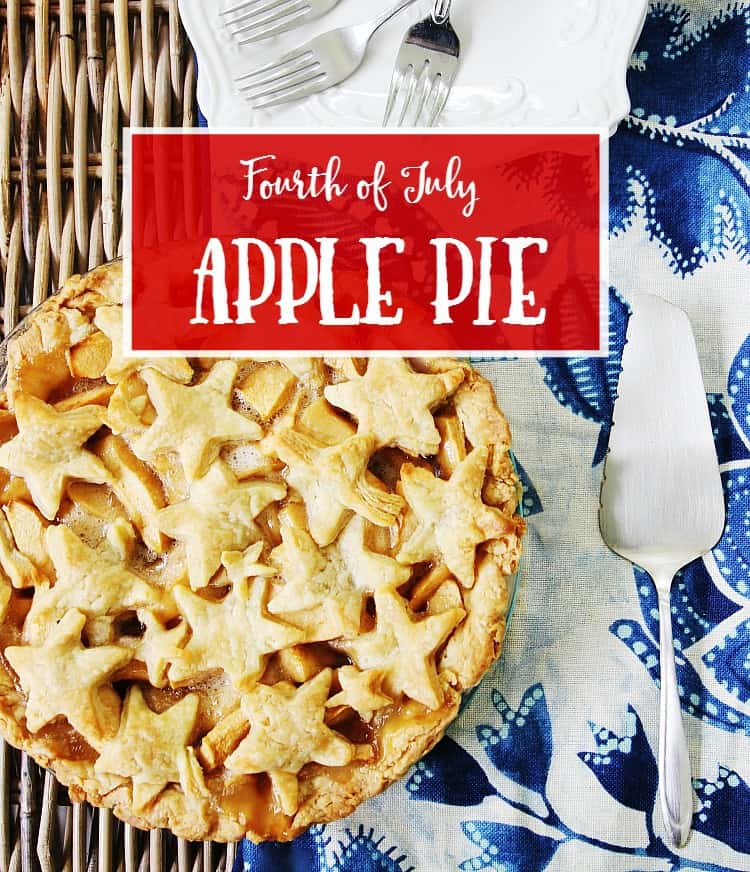 I decided yesterday if I were a Saturday Night Live skit…

….I would be the insecure baker.

The baker who follows everyone around and watches them take their first bite of pie and asks if they like it and has everyone rate the pie on a scale from one to ten.

And no matter how many times they say they like it.

I ask them again. 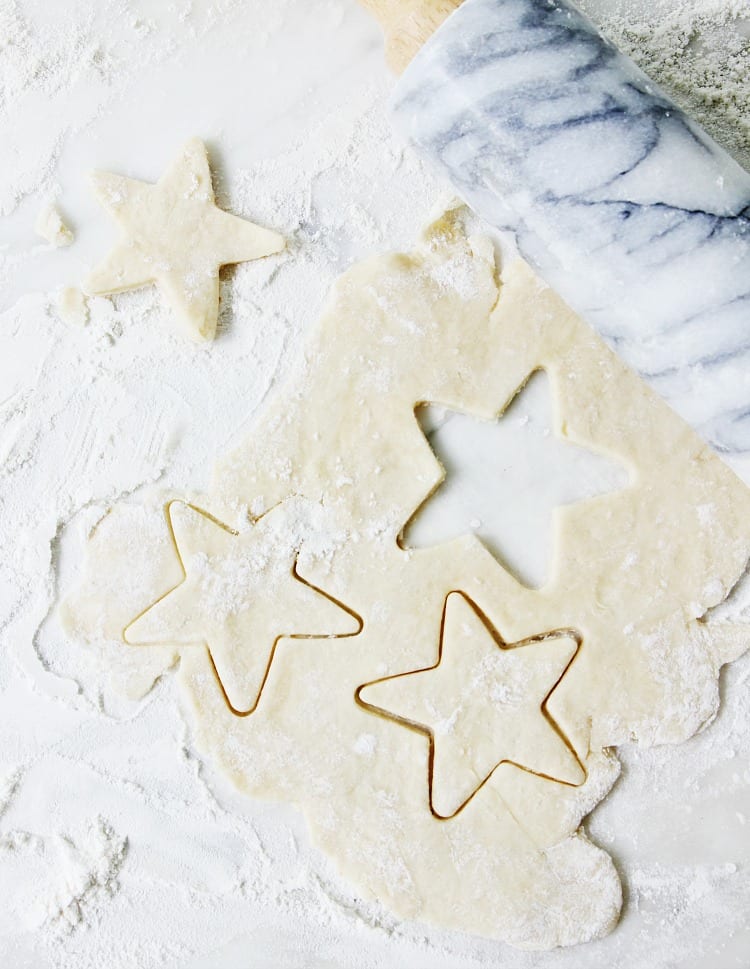 The pie was delicious by the way.

The crust is so good the apples were probably jealous.

It melts in your mouth and it’s flaky and it’s not too sweet with just a hint of butter. 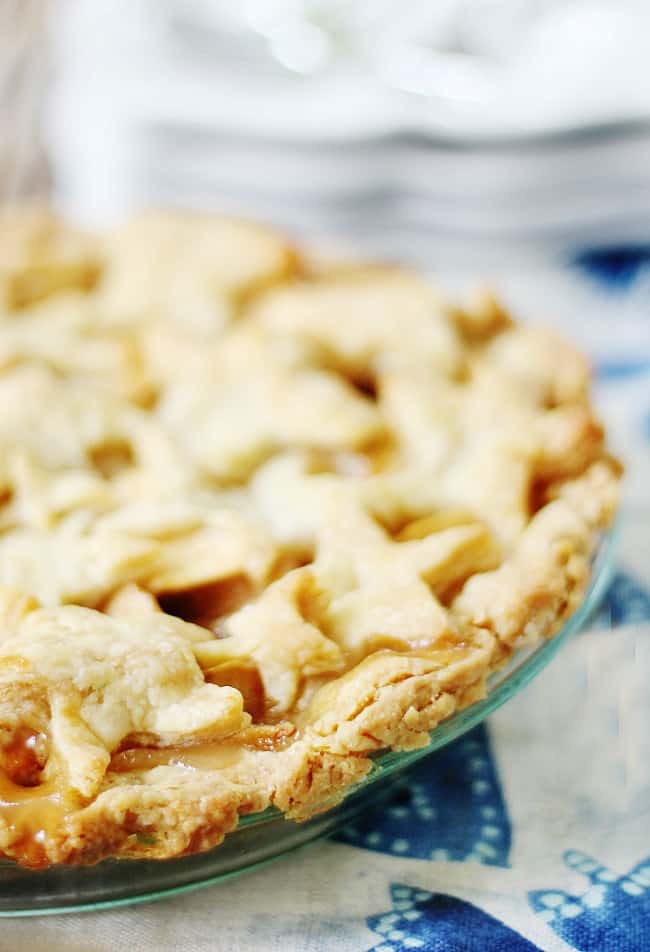 To make the pie filling I simply followed this recipe from Allrecipes.

9,000 people have made it before and it got five stars. 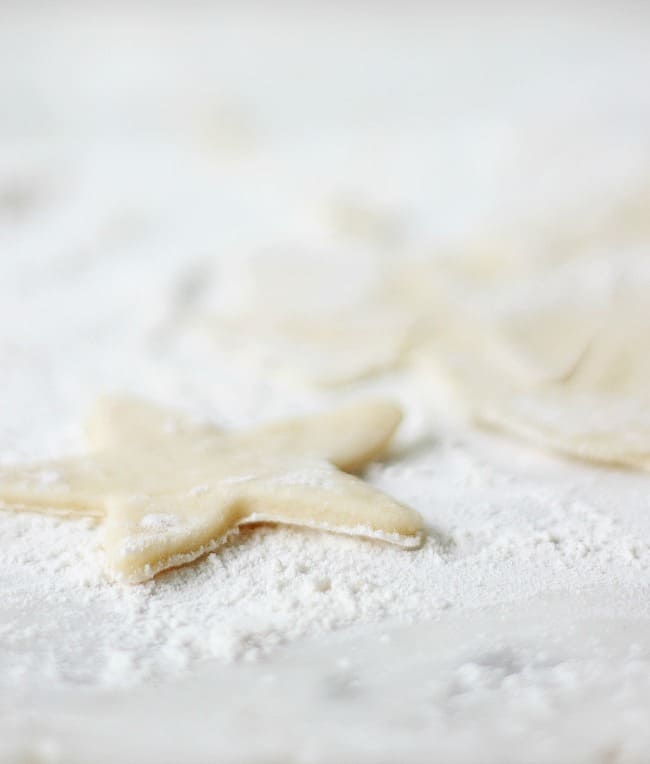 The crust, though, is one I have made dozens of times before.

It’s from this potato torte recipe.

You can see the crust recipe at the bottom of the page.

It’s so easy, just flour and butter and water in the food processor, but the best tip of all is to cube the butter and chill it before you add it to the flour. 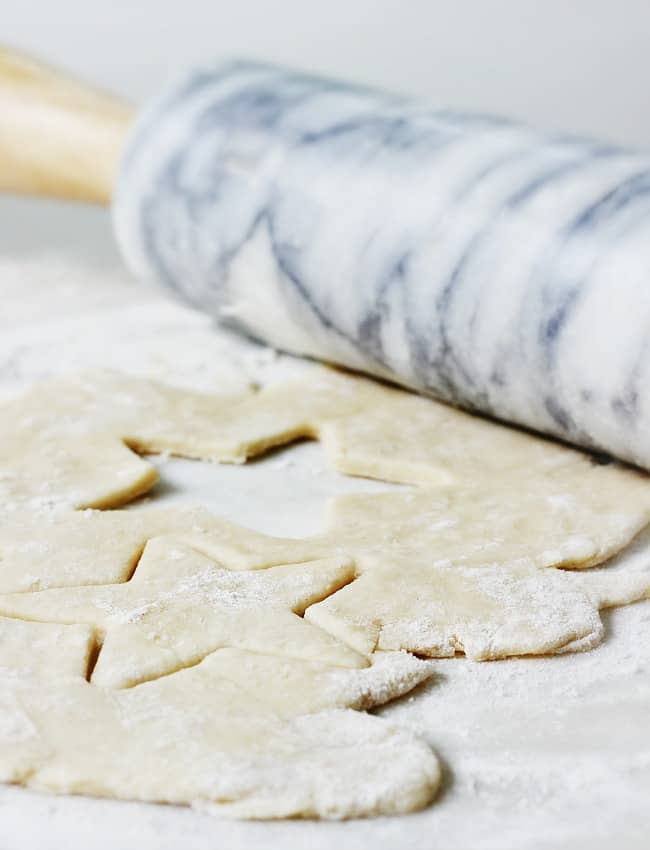 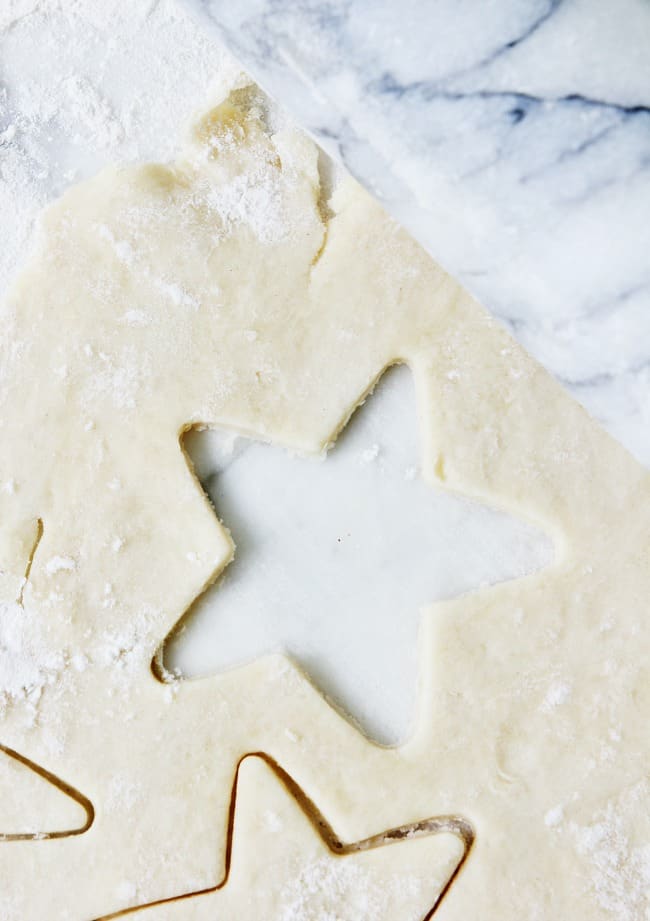 But the true idea for brilliance came when I read my friend Lynn’s post.

And she covered her pie with stars.

I’ve never cut out the crust with stars, but it was so easy and allowed the apples to bubble up from the center. 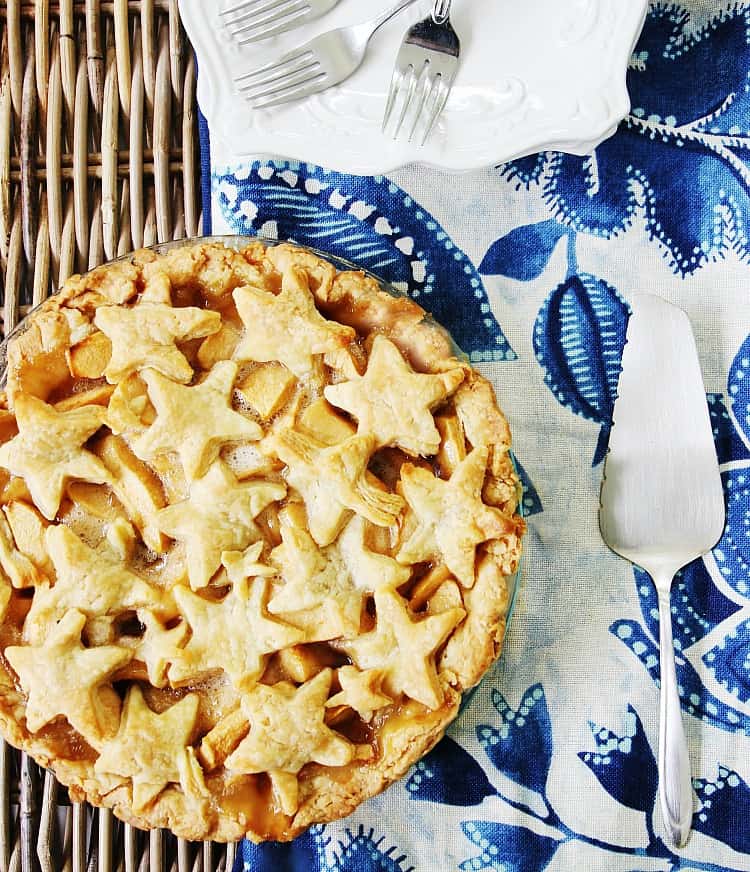 The pie got rave reviews from my insecure baker questioning.

I watched the faces closely for reactions and they all seem to like the crust and the apples and the stars and the flaky layers.

I’m pretty sure they liked it.

Just between us…..everyone asking for a third piece might have been a clue. 🙂 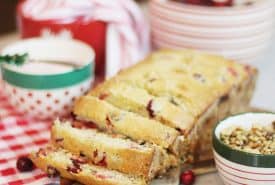 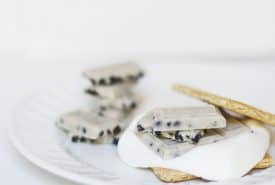 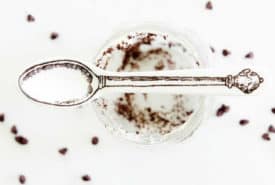 How to Make an Icebox Cake In a Jar 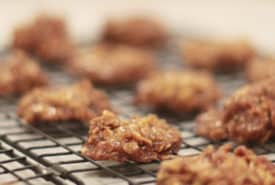