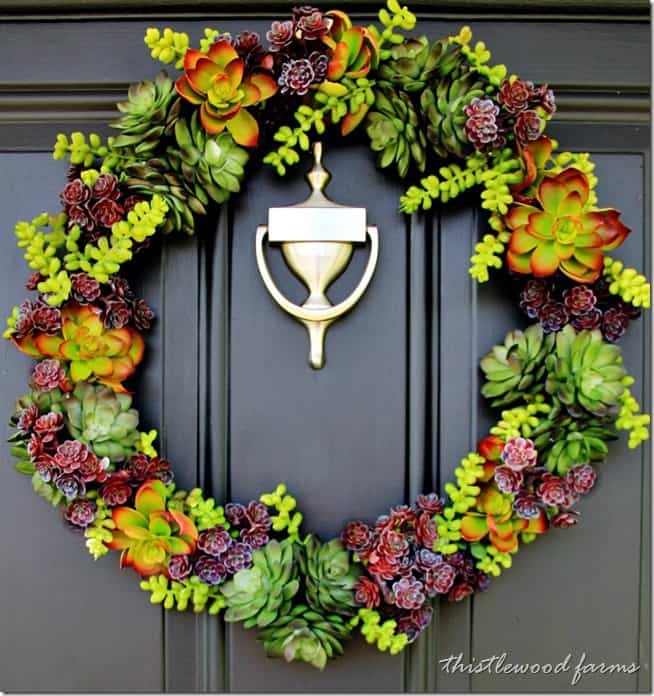 I want to talk about how to make this super simple faux succulent wreath….

…..but first I’m totally going to go all Paul Harvey on you.

And tell you the rest of the story….. 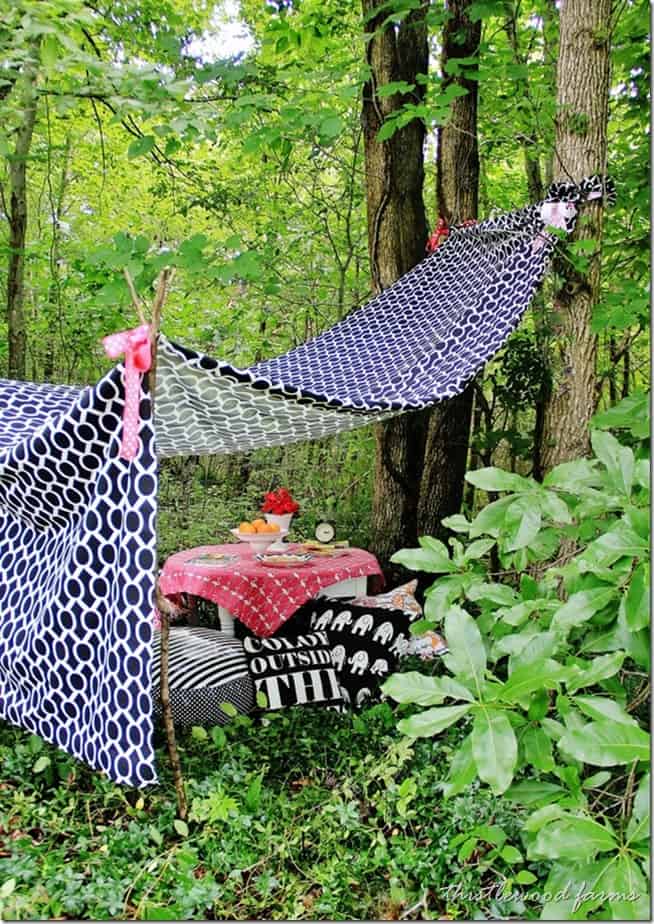 There’s nothing faux about this greenery.

I chose this spot for the secret garden because it’s set in the forest….

……in the middle of dense, beautiful, amazing foliage with it’s trailing vines and carpet of green underfoot. 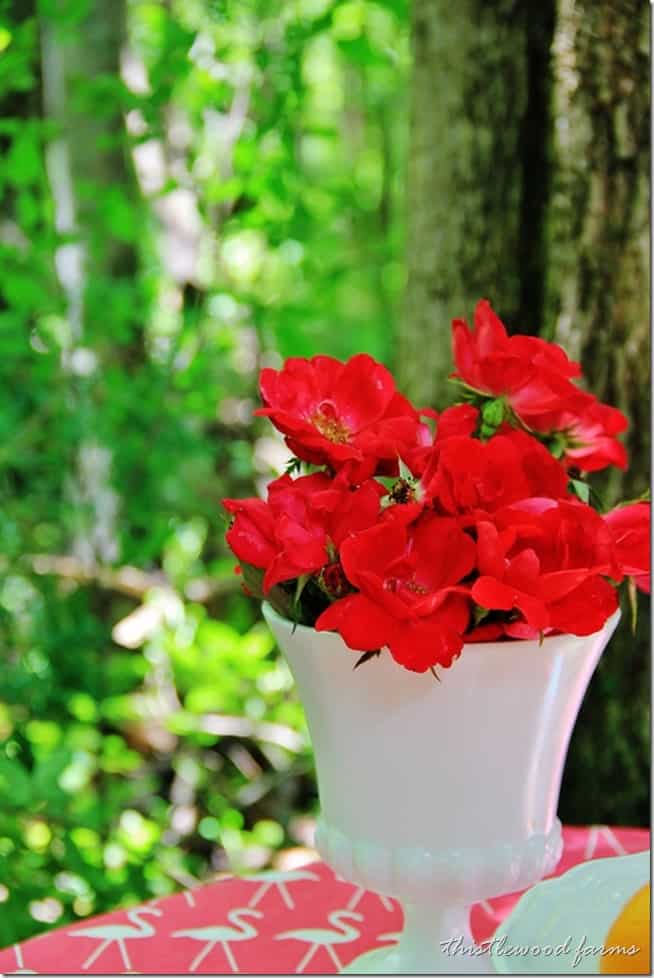 It was a little challenging setting the tent up.  I stood up on a ladder and hugged a huge old tree covered in vines and then precariously balanced with one arm around the vine-covered tree and one hand on the ribbon and after several attempts with vines swinging in my face….

….I managed to tie the ribbons to create the tent.

Then I created the rest of the project and the secret garden.

Two days later it was going to rain….so I asked my husband to go outside and take the tent down.

He emerged 10 minutes later with the ladder in one hand and the tent in the other….. 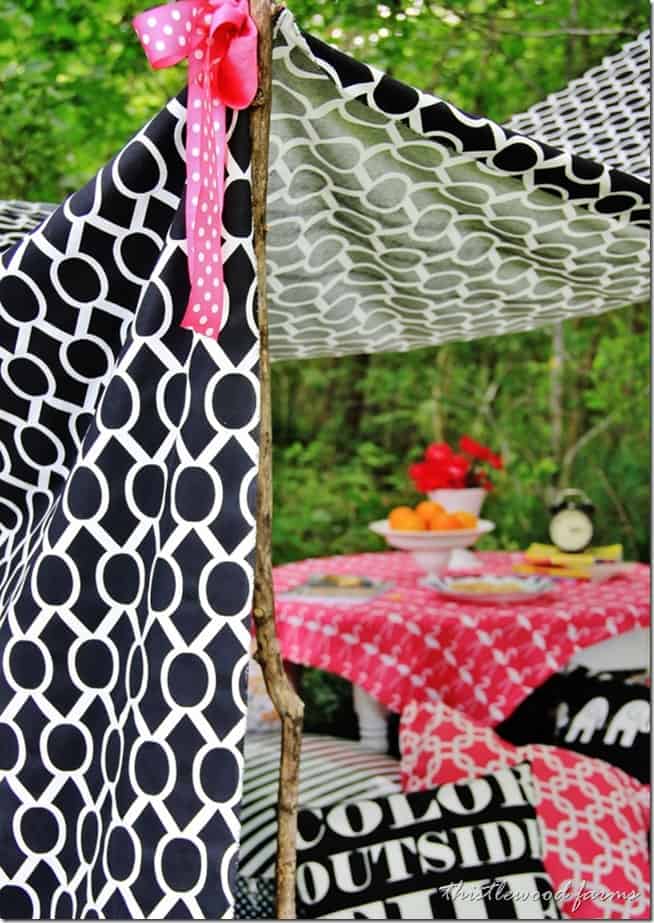 “Love the whole tent thing you have going on back there,” he said.  “Except…..”

I glanced up from painting and looked at him.

“Except what?” I said curiously.

“Except next time you want trailing vines and a garden tucked away in the woods….

….try not to choose one covered in poison ivy.”

Leaves of three….let them be.

And only faux greenery projects from now on. 🙂 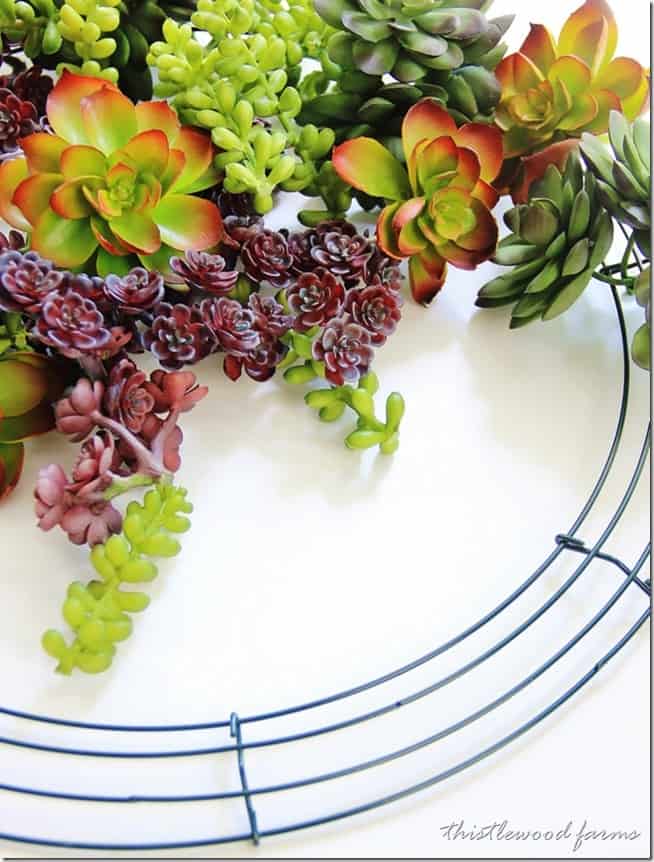 How to Make a Faux Succulent Wreath

faux succulents (I purchased mine from Hobby Lobby) 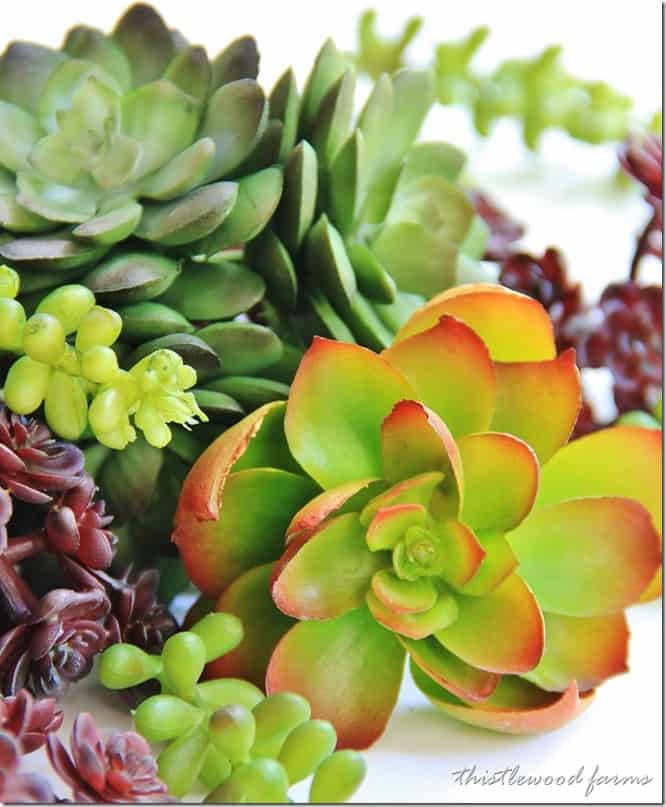 You can buy these at any craft store.

They come in so many different shapes and colors and look so real.

I chose four different succulents to work with.

I started by cutting off the stems and separating all the succulents into groups. 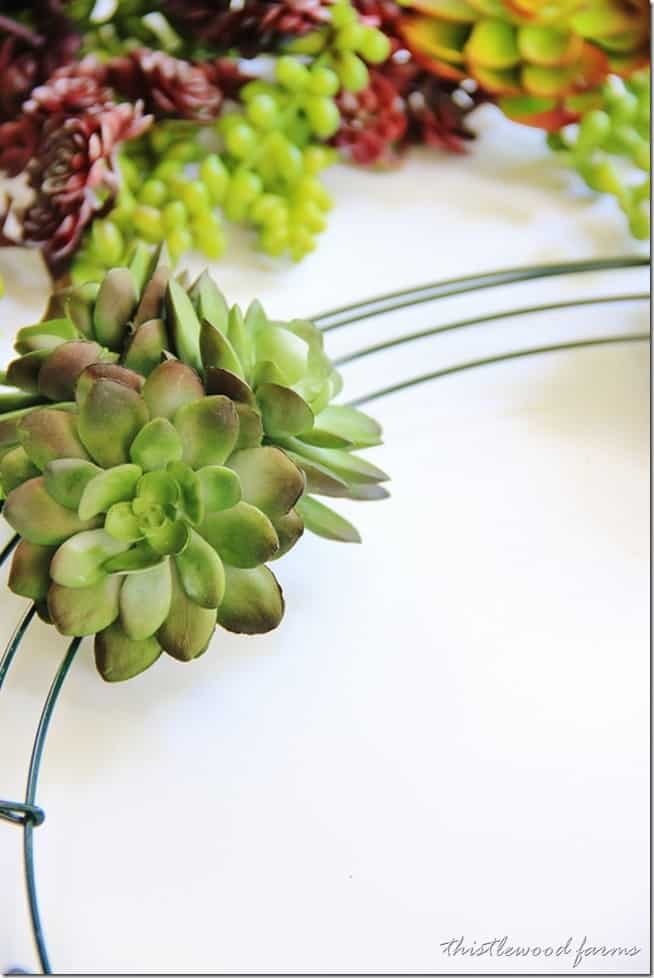 These succulents came in groups of three.

(total aside:  don’t they look so real).

They were too heavy to cut apart….so I just wrapped the stem around the wire and secured with hot glue.

This was my foundation.  I repeated this step with 5 of these bunches. 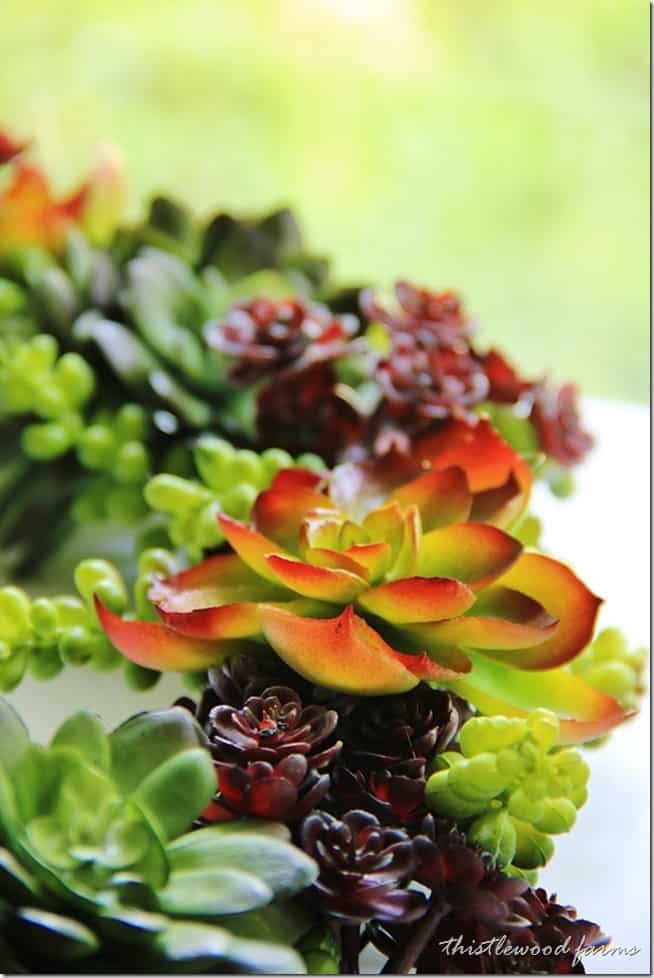 I continued hot gluing the succulents around the wire wreath in a random pattern….. 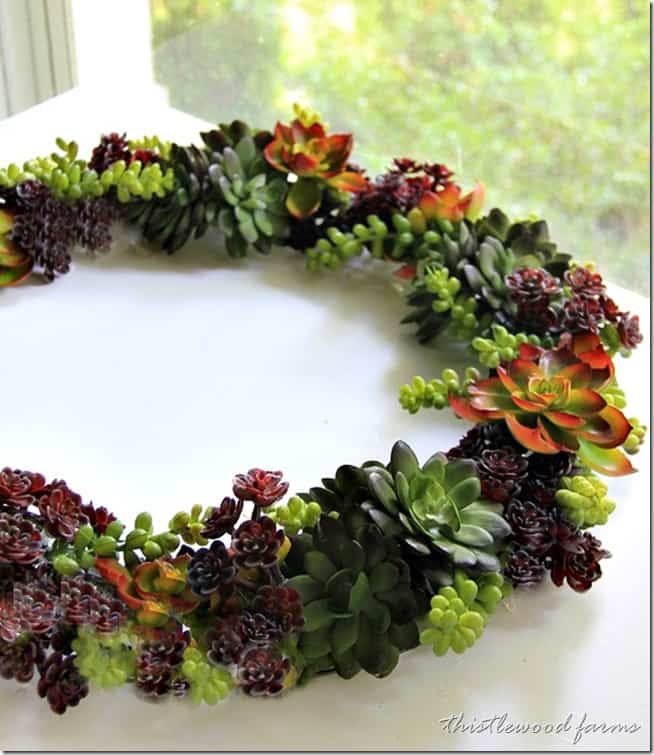 If there was a place the wire wreath was showing….I cut several smaller pieces of the succulents and hot glued in place. 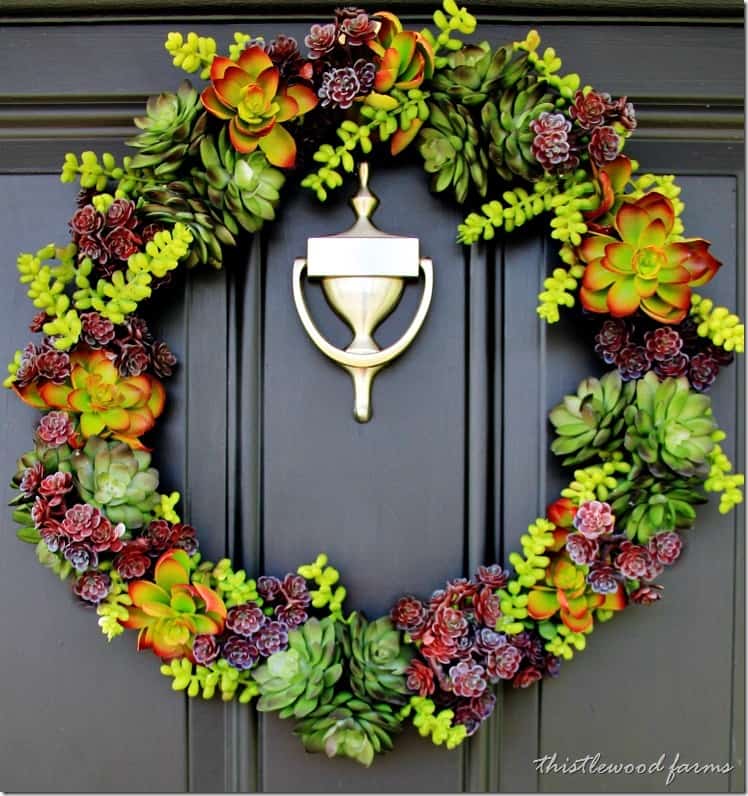 It truly was so easy.

And a great way to add a little summer to your front door.

The entire project took me 43 minutes from beginning to end.

The wreath is hanging on the gatehouse door in all its faux glory…..

….without any trailing vines or leaves of three in sight. 🙂 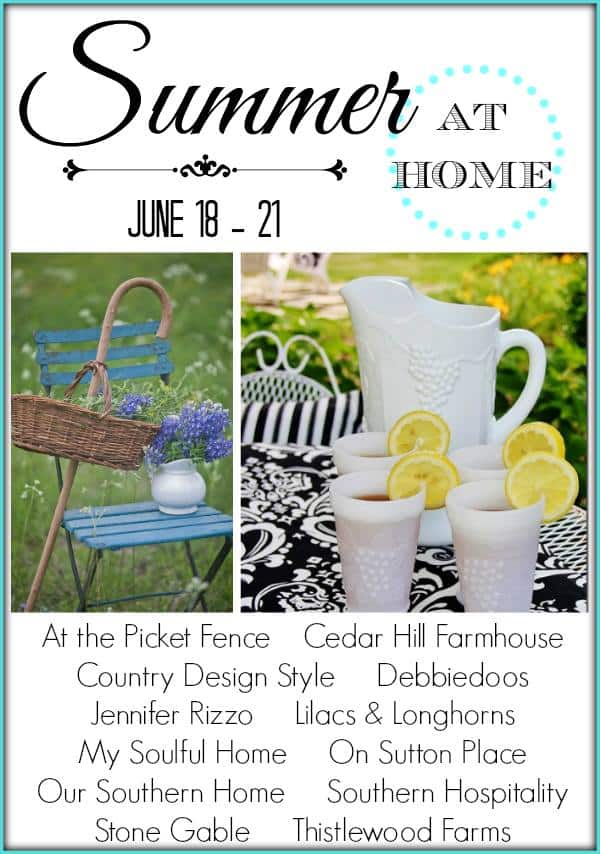 I’m so happy to be showing off the faux succulent wreath as part of the Summer at Home series.

Be sure and stop by these bloggers to see how they are celebrating summer!

At The Picket Fence 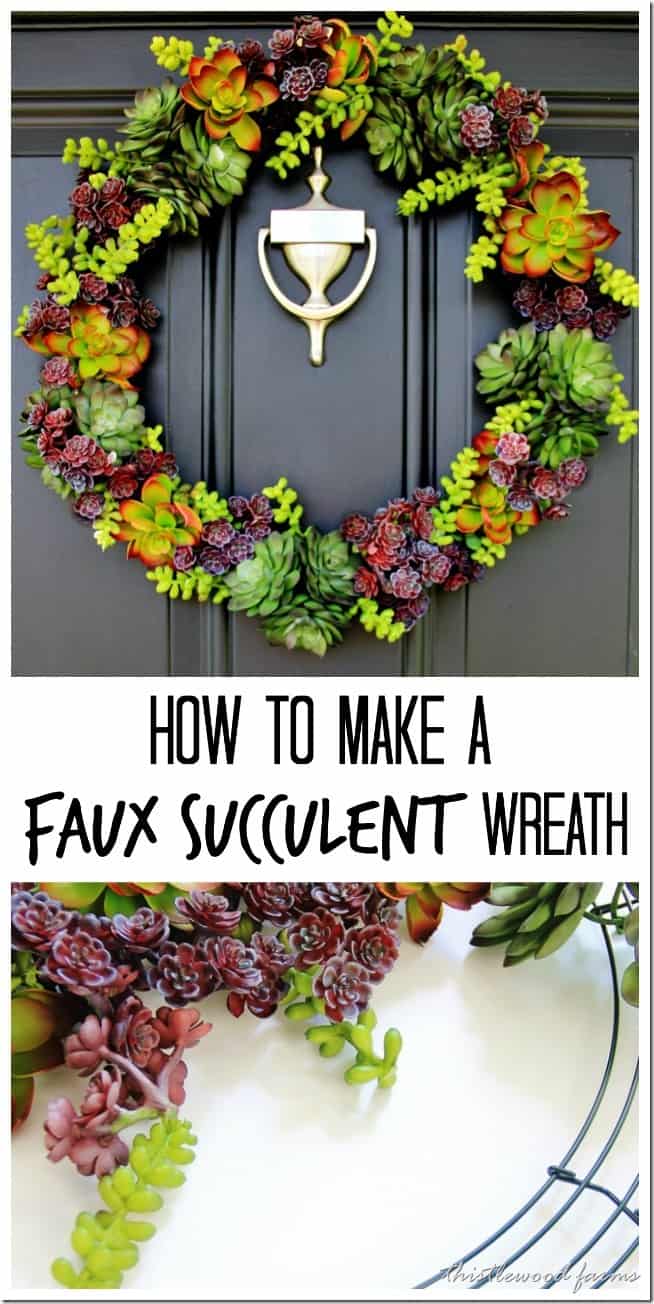 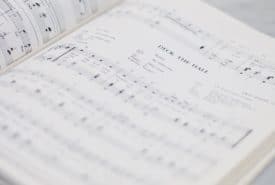 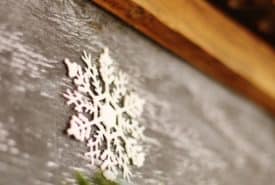 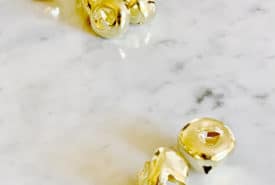 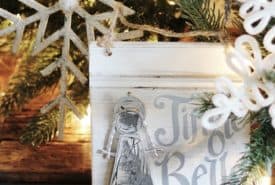