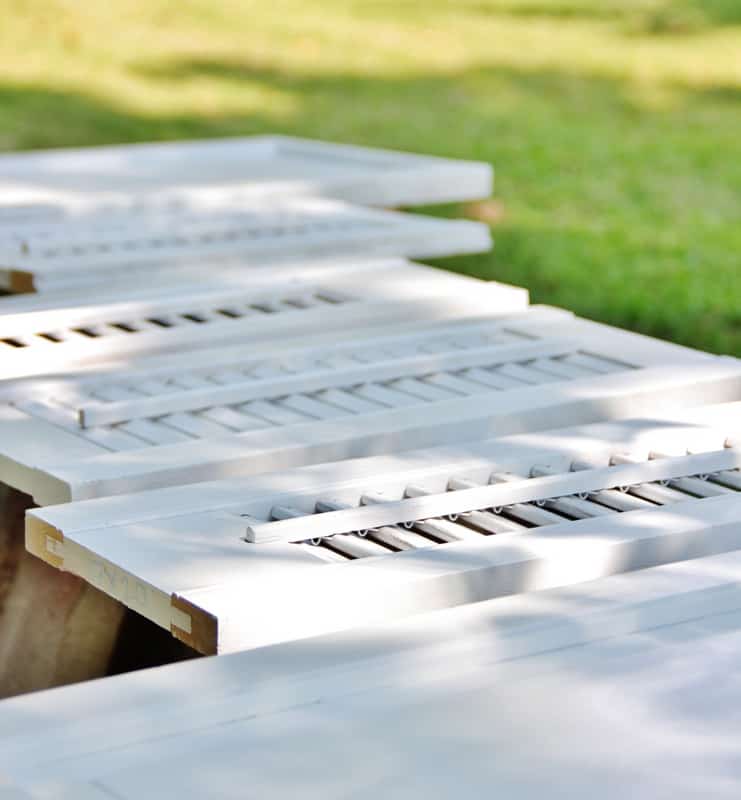 Did you ever wonder what happened to those shutters?

I mean….really.  It was kind of like a cliffhanger.

I was all about those shutters.

I talked about the shutters and the watermelon and the car hood.  And then I went on and on about how I wanted you to be there and how I was so excited when I found them and we were all talking about shutter projects and what we would do with shutters if we ever found them. 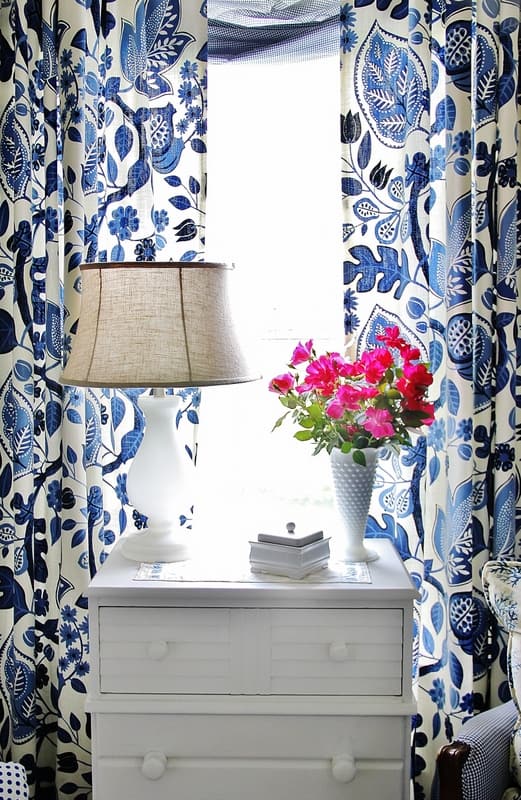 Not even a peep.

There was a lot of talk about cheesecake in a jar and burlap vases and monogrammed glasses.

None of which even remotely involve shutters. 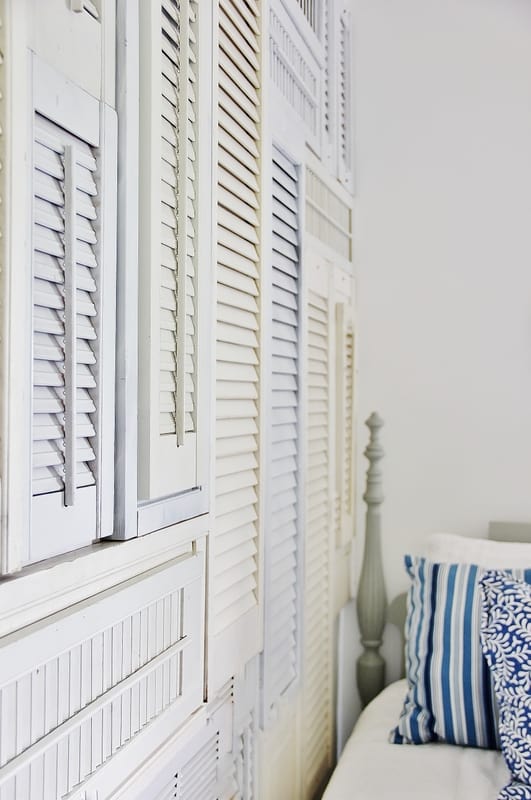 And all the while the shutters were busy.

Those lonely, single shutters came together.

They started having children and grandchildren and hosting potlucks and setting up PTO meetings and supper clubs and tupperware parties and “meet and greets” for all the new shutters that kept arriving.

It became a shutter dynasty. 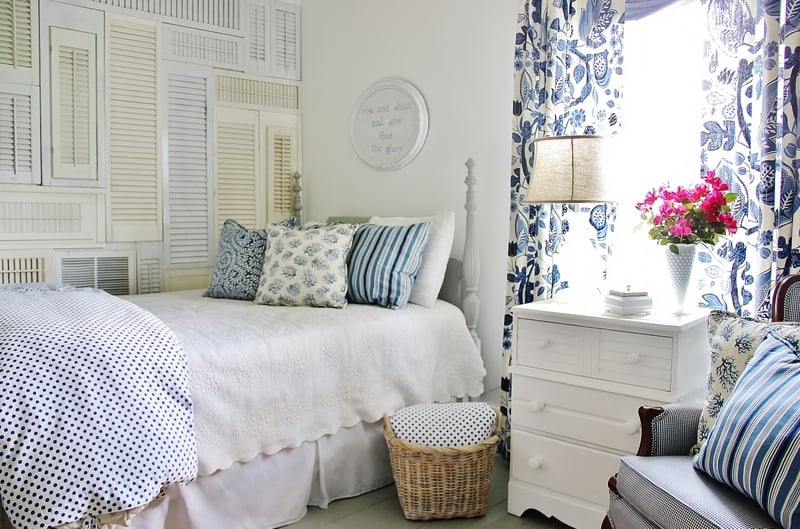 And the dynasty ended up here.

Hung on the guest bedroom wall….tucked away on the top floor.

Layer upon layer.  Trimmed and fitted and joined to live together in perfect harmony.

A shutter high-rise retirement community in the sky. 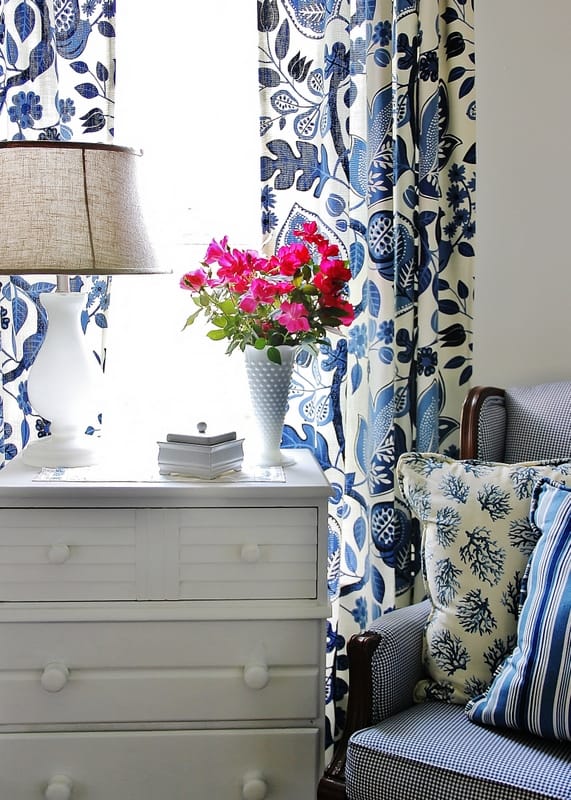 I’ve been on a five month long shutter hunt for those lonely abandoned shutters.

And each one on the wall tells a story.

One came from an abandoned warehouse.

Another came from a thrift store near the ocean.

Another one was propped up against an old bathtub between the vintage tupperware and a set of antlers. 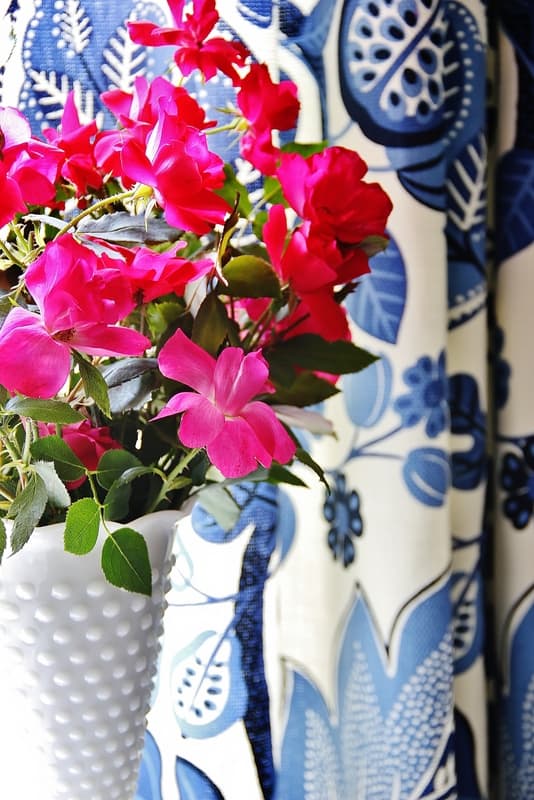 I can still remember the look on the sales lady’s face at the bath tub/antler/tupperware thrift store as I stood there in line clutching my one lonely shutter.

She quirked her eyebrow at me with an expression said, “One shutter?  Really?  What in the world can a person do with one shutter?”

And she was right.

A shutter by itself is a little sad.

Something to be overlooked and underappreciated. 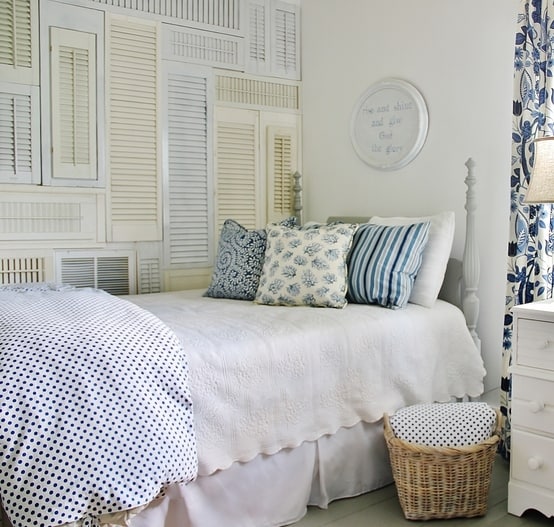 But when all the lonely shutters of the world come together and unite.

And learn how to throw a really great “meet and greet.”

Together they build something truly beautiful 🙂 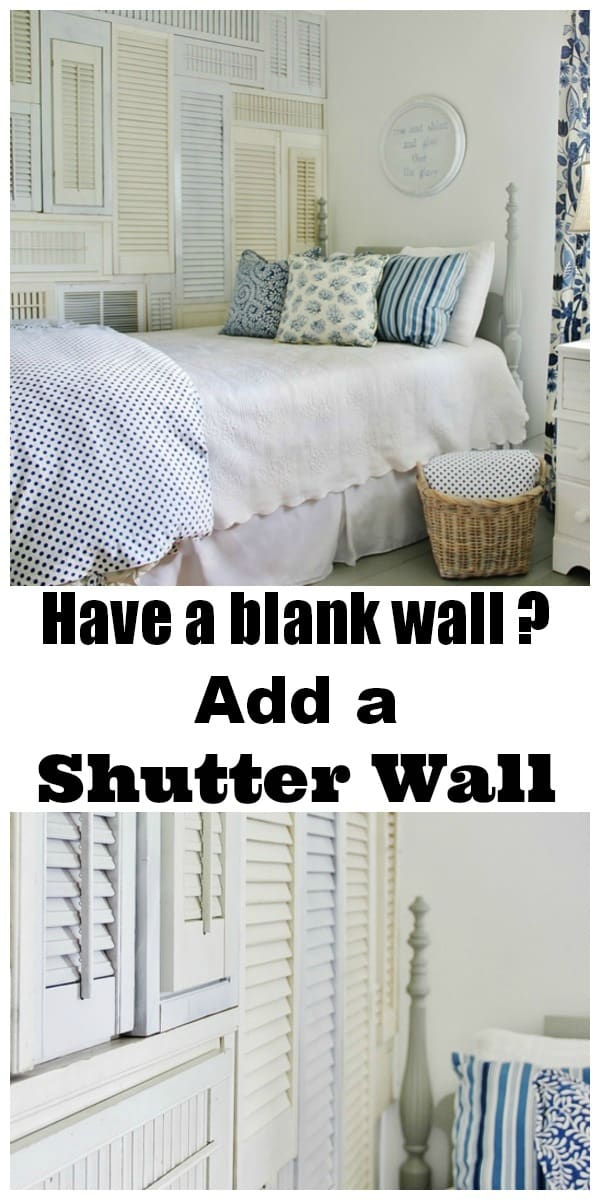 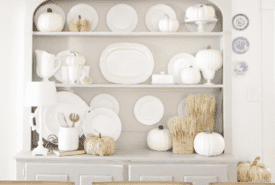 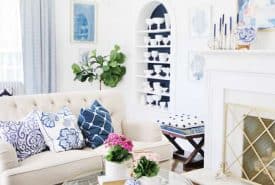 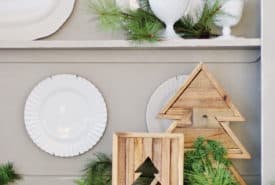 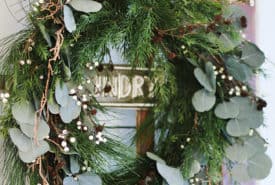