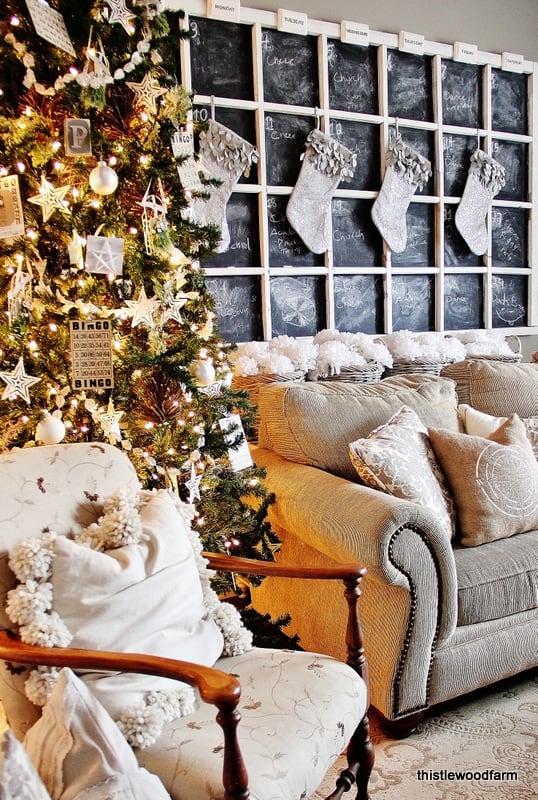 Do you know that I write my post in my head when I’m working on a project?

And I have an entire conversation before I’m even finished.

About how easy this project was.

And how cute it would look on your tree.

And did you have any extra popsicle sticks I could borrow?  Because Wal-Mart is 32 minutes away……and I’ve already been there seven times this week.

And while I was hot-gluing and painting and winding ribbon….there were a million other things I needed to tell you.

Like how I’m almost finished Christmas decorating and that I found the best candle smell called Frasier Fir and how I just figured out that if you stir your hot chocolate with a candy cane…..it is delicious and that today when I was driving…..I saw a satellite dish today completely covered with decorative ivy and I couldn’t decide if I should say “bless your heart” or applaud such overwhelming creativity.

So here’s the tutorial that was written somewhere between popsicle sticks, hot glue and satellite dishes. 🙂 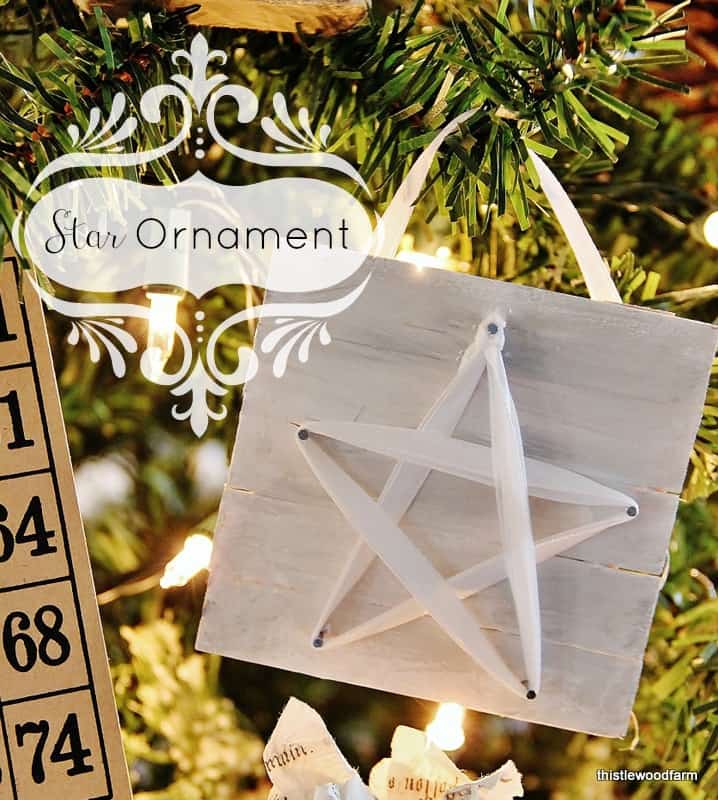 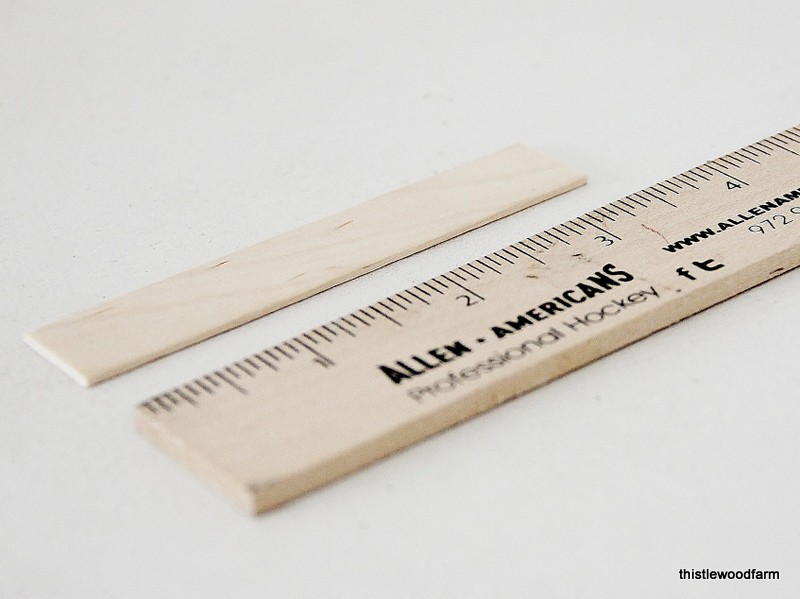 Cut rounded end off of popsicle sticks with scissors.

You will need 7 sticks for each ornament. 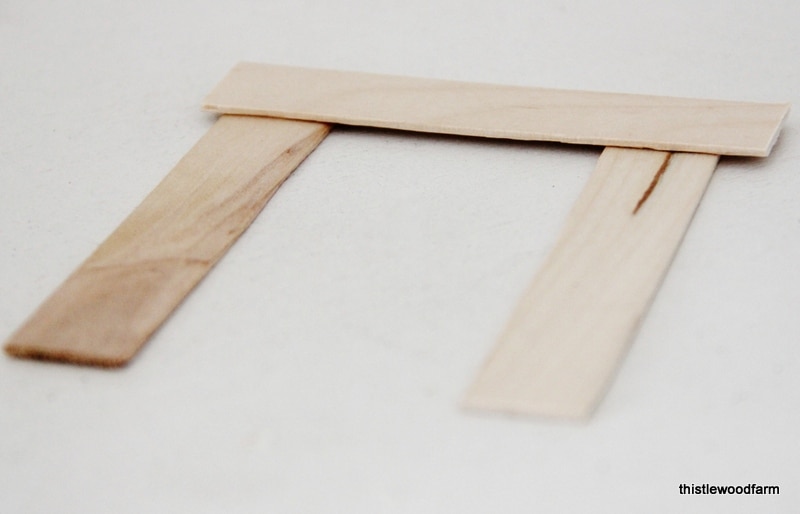 Place two sticks to use as base.

Glue one stick cross-wise to the two base sticks. 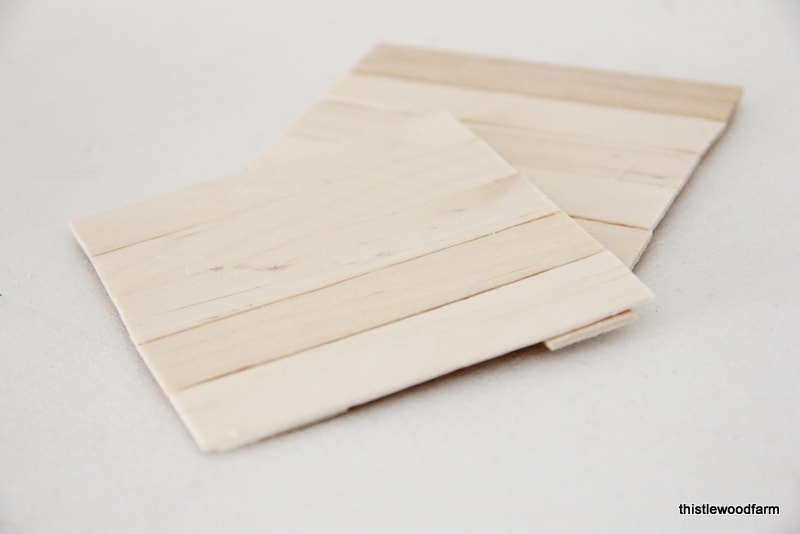 Continue to glue popsicle sticks until a square is formed. 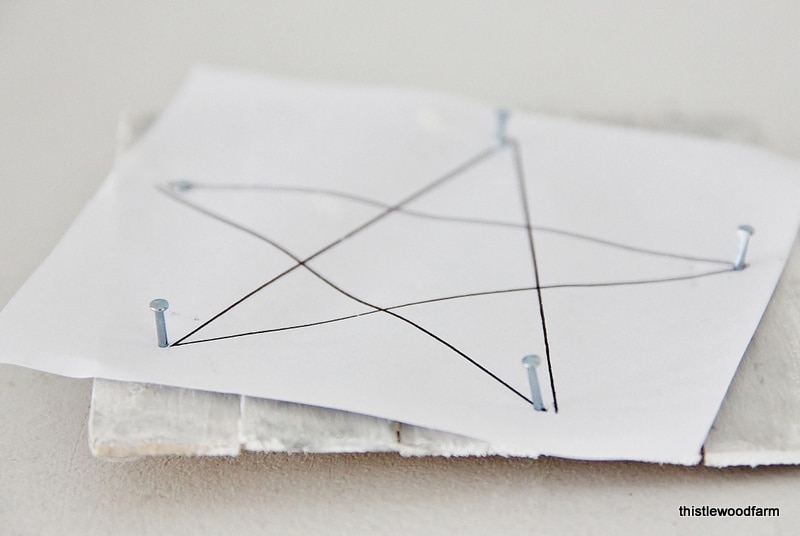 Draw star on a piece of paper.

Place paper on top of square.

Place tack at each point and lightly hammer into popsicle stick square. 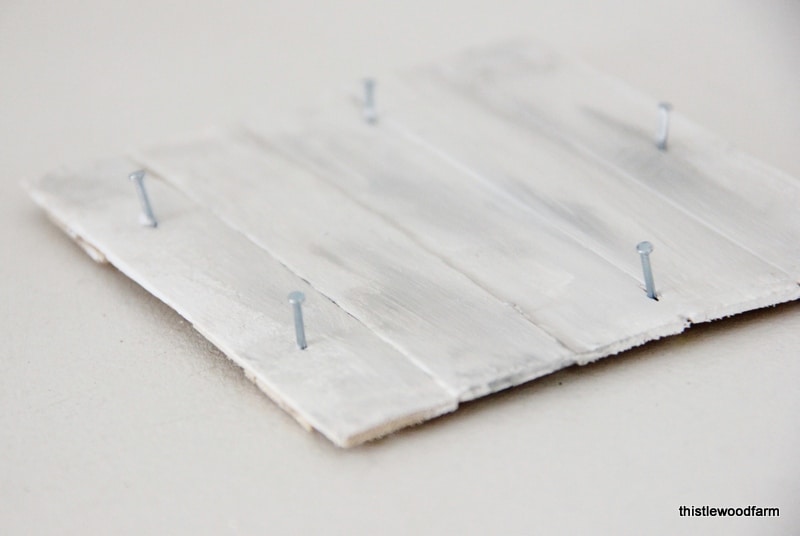 Wrap ribbon around tacks to form a star and tie-off on last tack to hold in place. 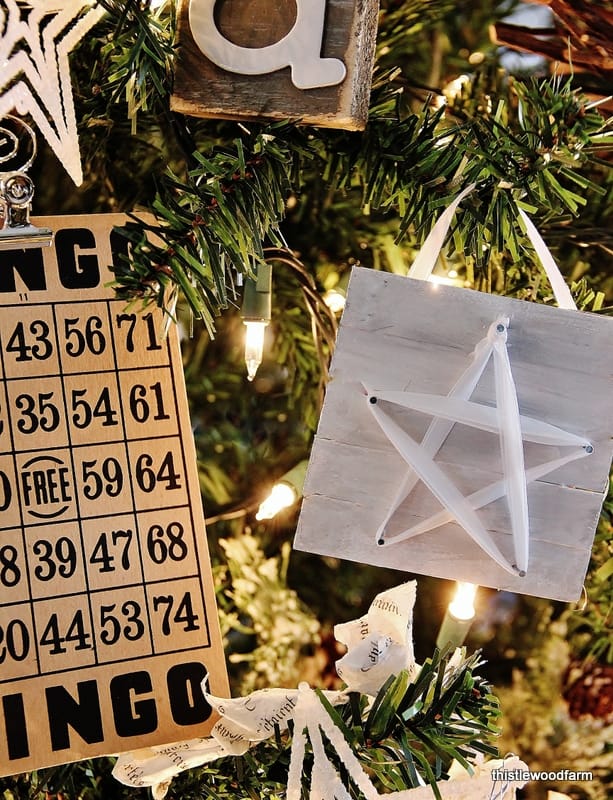 I love this project.

It was so easy and there’s nothing better than popsicle sticks and hot glue and a good friend and conversation to make a December afternoon a little brighter.

Thank you for listening.  🙂 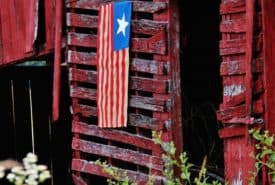 Fourth of July Ideas and Inspiration 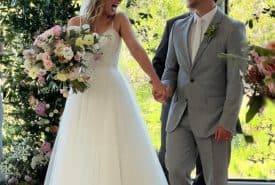 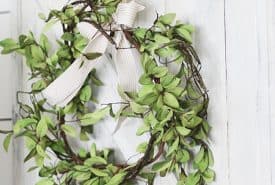 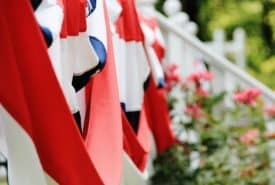